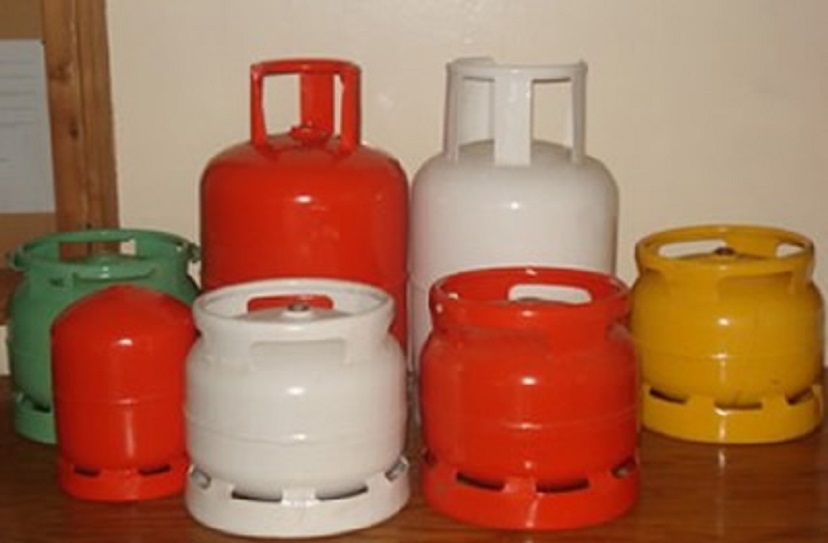 The Nigerian Liquefied Natural Gas Limited (NLNG) has said it was not responsible for the hike in the price of Liquified Petroleum Gas (LPG), otherwise known as cooking gas in the country.

The company, in several reports, has been blamed for the increase in the price of cooking gas in the country due to a supply shortfall.

In a report, NLNG General Manager, External Relations and Sustainable Development, Mrs Eyono Fatayi-Williams, said NLNG plays a pivotal role in the Nigerian domestic LPG market in line with the commitment it made to help deepen the market.

Mrs Fatayi-Williams said the firm has prioritised the domestic market, hence the increase in the volume of its annual commitment to the market from 350,000 to 450,000 metric tons, which is about 100 per cent of its Butane production.

She also disclosed that the Train 7 Project, when completed, will further deepen the domestic LPG market.

“It is grossly inaccurate to state that NLNG produces 22 million tonnes per annum (MTPA) of LPG. NLNG is primarily an export company that produces 22 MTPA of Liquified Natural Gas (LNG) and 5 MTPA of Natural Gas Liquids (NGLs).

“It is also erroneous, to say the least, that NLNG contributes to the supply shortfall of cooking gas in Nigeria and consequent price hike. The price of LPG in the domestic market is dependent on several market factors, including the forces of demand and supply.

“On the supply side, NLNG plays a pivotal role in the Nigerian domestic LPG market in line with the commitment it made to help deepen the market. Recently, the company increased the volume of its annual commitment to the market from 350,000 to 450,000 metric tons, which is about 100 per cent of its Butane production.

“Butane gas is less volatile and is, therefore, suitable for cooking. In 2020 alone, NLNG supplied over 80 per cent of its LPG sales (Butane/cooking gas) to the Nigerian market.

“By committing 100 per cent of its Butane production, NLNG has prioritised the domestic market, thus realising its domestic supply target safely.

“NLNG’s current maximum Butane production meets about 40 per cent of domestic demand. The balance is supplied by other domestic producers or via imports. Therefore, NLNG’s production alone is not sufficient.

“In order to achieve its aspiration for the domestic supply, a dedicated 13,000 metric ton vessel, LPG Alfred Temile, delivers the product to the market through Lagos and Port Harcourt terminals.

“The vessel’s delivery to these terminals is occasionally hampered by challenges at the terminal, including storage capacity, terminal access, draft restrictions and prioritisation of other products over LPG.

“NLNG’s domestic LPG pricing is most competitive compared to all other alternatives (imported and domestic supply),” Mrs Fatayi-Williams explained.

She blamed the hike of the product on “VAT, forex, etc,” noting that “NLNG’s drive towards deepening the domestic LPG market is pivotal in line with NLNG’s vision of helping to build a better Nigeria. The company is optimistic that the eventual completion of its Train 7 Project will further deepen the domestic LPG market.”

Related Topics:price of cooking gas
Up Next

Buhari Tasks NSIA Board to Attract Investments to Nigeria