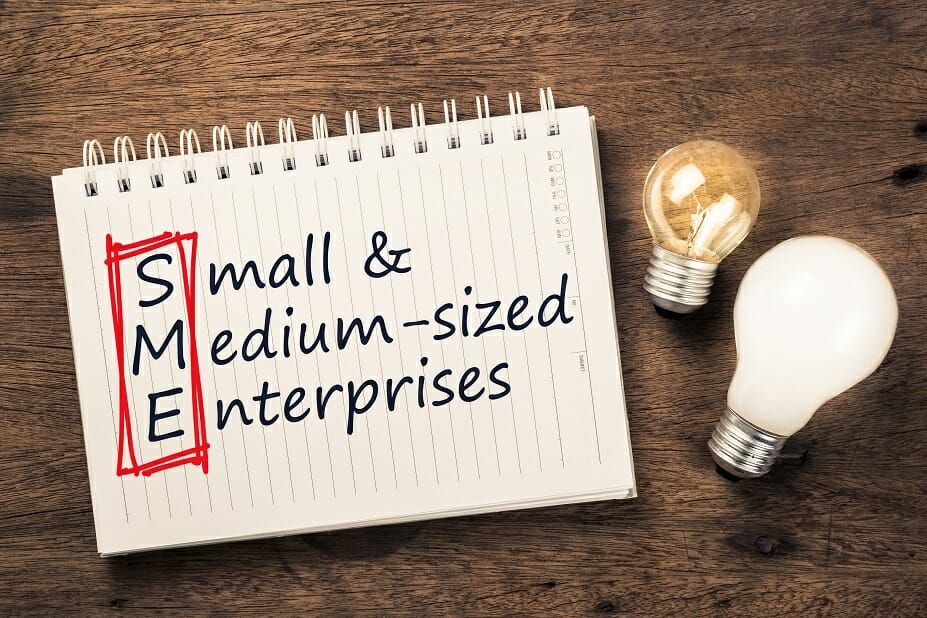 The Development Bank of Nigeria (DBN) Plc has claimed that it disbursed a total of N400 billion to Small and Medium Enterprises (SMEs) in the country in the past four years.

This disclosure was made on Tuesday by the Chief Executive Officer (CEO) of DBN, Mr Tony Okpanachi, during the second annual lecture series of the bank which was held virtually.

According to Mr Okpanachi, the bank has lived up to its mandate by providing long term financing, capacity building and partial credit guarantees to small businesses in the country.

He disclosed that since the initiation of the lender in 2017, over N400 billion have been disbursed as loans to 150,000 Nigerian small scale and medium scale businesses.

As stated by the DMB boss, this year, the sum of N190 billion was disbursed through 19 private finance initiatives (PFIs).

As claimed, 83 per cent of the loan receivers reported an increase in their sales after obtaining the loan, while 48 per cent were able to increase their staff strength after receiving the facility.

In his remarks, the board chairman of DBN, Mr Shehu Yahaya, added that the bank’s five-year strategic plan, which includes expanding its reach, advocating for micro, small and medium enterprises (MSMEs) and expanding its capacity among others, has become more crucial in the face of difficulties in Nigeria.

DBN, which was established by the FG in collaboration with global development partners to address the major financing challenges MSMEs in Nigeria, carries out this function by providing financial institutions, predominantly Deposit-Money and Microfinance Banks with funding facilities designed to meet the needs of MSMEs

The bank has also been leading an initiative on capacity building for SMEs to equip them with the required skills to improve their competence in developing and defending a viable business plan, improve their capacity to access funding, as well as efficient utilization of the funds.