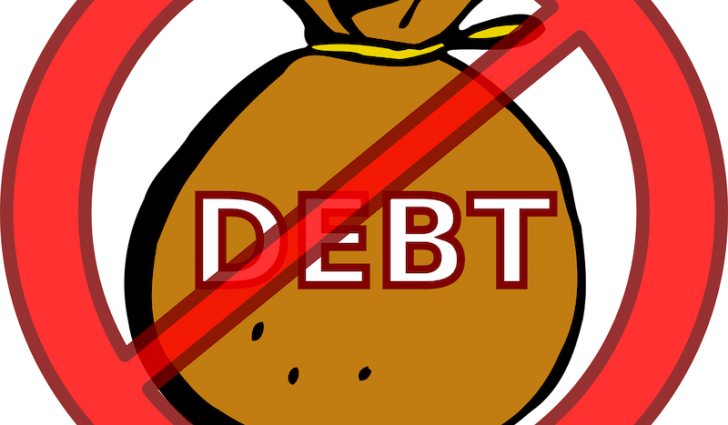 Last week, the FGN announced plans for a restructuring of its debt obligations and revealed that the Federal Executive Council had approved the Medium Term Expenditure Framework 2018-2020.

The market and the local media were more interested in the restructuring although both will have to be approved by the National Assembly.

The proposal is to refinance maturing NTBs with USD-denominated bonds up to three years’ tenor within an apparent ceiling of $3 billion.

The weak point of the FGN’s debt burden has long been its service rather than its stock. In May it spent N91 billion on debt service, which represented 49 percent of its retained revenue. The ratio is running ahead of (ie worse than) official projections.

The rationale for the restructuring is to lower the servicing cost, and extend the average maturity of the FGN’s debt obligations.

The thinking cannot be faulted: the federal finance minister, Kemi Adeosun, pointed out in an interview on Wednesday that the FGN had borrowed externally this year at around 7 percent and was paying up to 18 percent on NTBs.

The proposal is in line with the DMO’s medium-term debt strategy to achieve a 60/40 split for the FGN’s domestic and external obligations. Its own data show a 74/26 split in March. If we make an adjustment for the $3 billion ceiling, we get nearer the target, at 68/32.

The FGN may well return to the Eurobond market in H2, which would improve the ratio. We are converting at N306 since we assume the FGN is servicing its debt at that rate.

Among other advantages of the restructuring, we highlight: the accumulation of reserves; the expected easing of pressure on yields for NTBs; its relatively quick impact, given the short-term tenor of NTBs; and peace of mind for the DMO.

These can only be enjoyed once the assembly gives its go-ahead. It is currently on holiday but the FGN will have to flesh out its marketing and distribution plans for the new USD-denominated bonds.

The one said positive from the exercise that we consider overstated is the impact on lending to the real economy.

The ceiling of $3 billion is not a game-changer in the context of the stock of banks’ loans to the private sector of N16.3 trillion ($53.5 billion) at end-May.

We are also wary of official policies intended to encourage such lending, having lost count of the number of times the calls of the monetary policy committee in this respect have gone unheeded in the past two years.

Related Topics:debt serviceexternal
Up Next