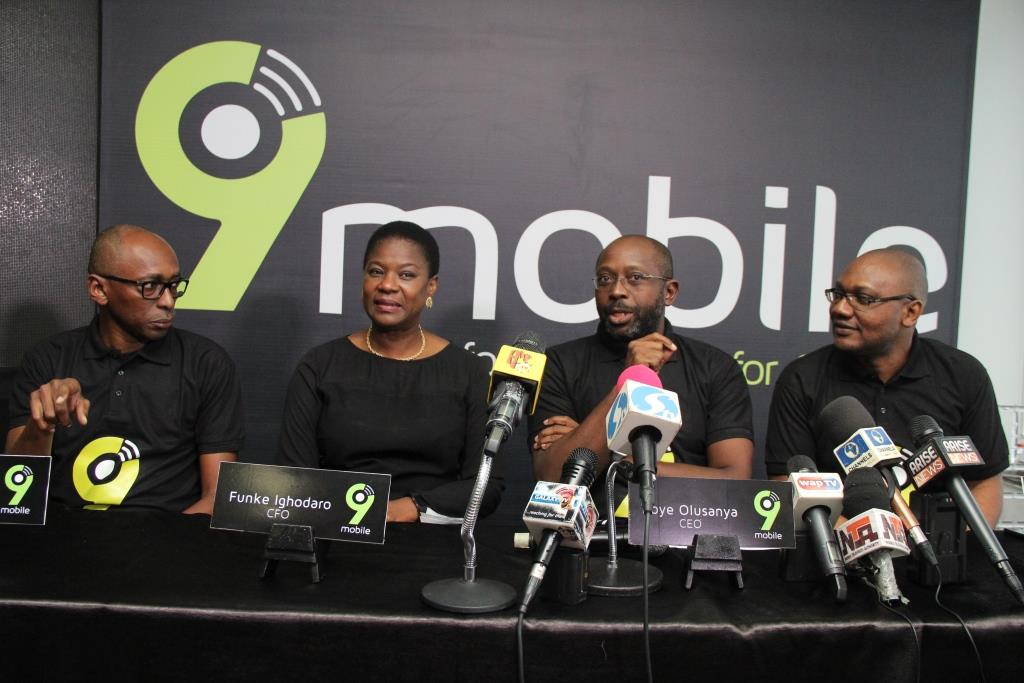 The 12 banks involved in the $1.2 billion 9Mobile loan are setting aside a large part of the debt from their books ahead of the December 31 end-date for the fiscal year.

The mobile company took the loan four years ago from a consortium of banks. It failed to repay the loan due to a currency crisis and the economic recession.

Zenith Bank yesterday announced that it had made a provision on 30 per cent of its loan to 9Mobile, the country’s fourth largest telecoms group formerly known as Etisalat Nigeria.

The bank’s Chief Executive Officer, Peter Amangbo, said: “We have taken about 30 per cent … as a provision, which we believe is very prudent as the company is undergoing restructuring … to prepare for a new investor.”

Zenith Bank is the largest lender to 9Mobile, one source familiar with the matter disclosed. The bank has declined to disclose its exposure to the telecoms group. The Tier-1 lender had last week reported a pre-tax profit of N92.18 billion for its half year against N53.91 billion a year ago.

The Central Bank of Nigeria (CBN) and the Nigerian Communication Commission (NCC) in July saved Etisalat Nigeria from collapse, stopping the company from going into receivership. But the telecom giant witnessed a board, management and name change.

Former Keystone Bank Executive Director Richard Obire said many other banks were likely to provide for certain percentage of the loans, depending on their profitability positions.

He said Zenith Bank, being a highly profitable bank, was thinking that it might not be able to recover the full money. “Zenith may be considering that when it gets down to negotiation with 9Mobile, it may end up giving about 30 per cent of the debt. The debtor may ask for more restructuring and loan forgiveness,” Obire said.

According to him, some banks are conservative and may want to stay within the five per cent regulatory non-performing loan threshold while some may want to exceed the limit. “Banks that are making more money are more likely to provide for their loans than those with less profitability,” he said.

Head Treasuries at Ecobank Nigeria Olakunle Ezun said it is expected that the banks will provide for the loan, which he described as a bad debt. “For now, 9Mobile loan is like a non-performing loan for the banks. I understand that the banks are trying to restructure the loan. If they succeed, it will become a performing loan; otherwise it will have to be provided for in their books,” he said.

He said more banks may provide for the loan by year-end, but such a decision will be determined by the boards and their interpretation of the future of 9Mobile.

According to CBN Prudential Guidelines, banks are expected to review  their  credit  portfolio  continuously  (at  least once  in a  quarter)  with  a  view  to recognising  any deterioration in  credit quality. Such reviews should systematically and realistically classify banks’ credit exposures based on the perceived risks of default.

To facilitate comparability of banks’ classification of their credit portfolios, the guidelines said assessment  of  risk  of  default  should  be  based  on  criteria,  which  should include,  but  are  not  limited  to,  repayment  performance,  borrower’s repayment  capacity  on  the  basis  of  current  financial  condition  and  net realisable value of collateral.

The CBN prudential guidelines stipulate that a credit facility should be deemed as non-performing when interest or principal is due and unpaid for 90 days or more;   interest  payments  equal  to  90  days  interest  or  more  have been capitalized, rescheduled or rolled over into a new loan.

The guideline said a loan can be substandard, doubtful or lost. A loan is subs-standard when unpaid principal and/or interest remain outstanding for more than 90 days but less than 180 days. Credit facilities which display well defined weaknesses  which  could  affect  the  ability  of  borrowers  to repay,  such  as  inadequate  cash  flow  to  service  debt, undercapitalisation or insufficient working capital, absence of adequate financial information or collateral documentation, among others, are said to be sub-standard.

According to the CBN guidelines, a loan is classified as doubtful when unpaid principal and/or interest remain outstanding for at least 180 days but less than 360 days and in  addition  to  the weaknesses  associated  with  sub-standard  credit  facilities reflect that full repayment of the debt is not certain or that realisable collateral values will be insufficient to cover bank’s exposure.

A loan is classified as lost when unpaid principal and/or interest remain outstanding for 360 days or more and in  addition  to  the weaknesses  associated  with  doubtful  credit  facilities,  are considered  uncollectible  and  are  of  such  little  value  that continuation  as  a  bankable  asset  is  unrealistic.

Related Topics:9MobilebanksdebtEtisalat Nigeria
Up Next