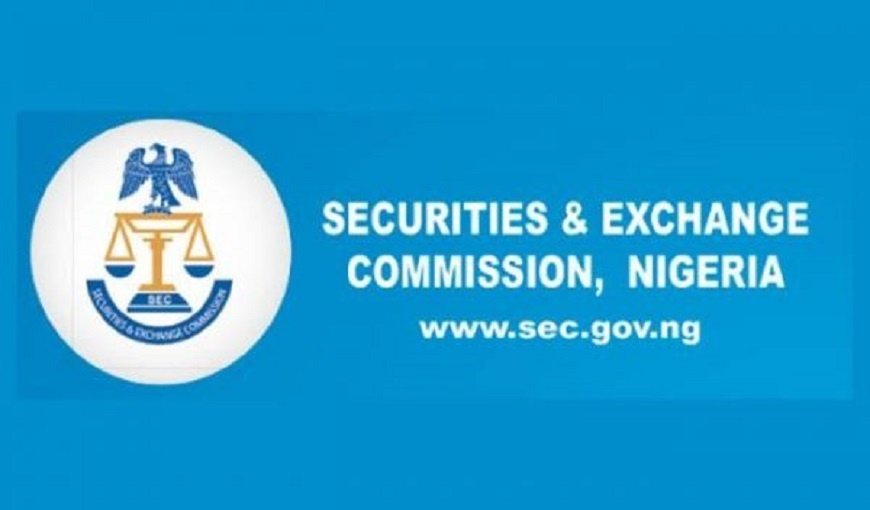 Efforts are being made to work with critical stakeholders to protect the Nigerian capital market from cybersecurity risks, the Securities and Exchange Commission (SEC) has assured.

“The issue of cybersecurity is becoming increasingly important globally. Many of our activities as individuals and organizations are now conducted digitally more than ever before.

“While this has significantly raised our efficiency level, it has triggered a new set of risks which we must recognize and guard against. We are working towards a sectoral strategy for tackling these risks,” the Director-General of the agency, Mr Lamido Yuguda, said when he briefed newsmen on the outcome of the first Capital Market Committee (CMC) meeting of 2022 on Thursday.

For over two decades, the CMC has served as a veritable platform for interface amongst capital market stakeholders to discuss issues, germane to the development and orderly conduct of market activities.

At the last gathering for 2021, an official of the Office of National Security Adviser (ONSA), Colonel Bala Fakandu, sensitised members on the implementation of the National Cybersecurity Policy and Strategy for the finance and capital market sector.

He said that the issue of cybersecurity was becoming increasingly important globally as many of the activities of individuals and organisations are now being conducted digitally more than ever before.

The SEC DG told journalists that while this has significantly raised efficiency level, it has triggered a new set of risks that the commission must recognize and guard against, necessitating the need to work towards a sectoral strategy for tackling these risks.

Mr Yuguda said the commission will continue to enhance the existing regulatory framework guiding the operations of the market by keeping pace with the evolving changes in market practices, especially with the advent of financial technology which has significantly altered the ways and means of transacting business in the capital market.

He also said the agency has successfully concluded the extensive review of the ISA 2007 with the aim of passing the Investment and Securities Bill 2021 into law during the year 2022.

“In conjunction with the National Assembly committees on the capital market, the commission organized a retreat to review the entire Bill.

“We sincerely appreciate the support received from both the Senate and House of Representatives Committees on the capital market during the review exercise,” he said.

Speaking on the updated Master Plan, which would guide the development of the capital market for the next 5 years, the SEC DG explained that the review, which forms a critical part of the implementation process and was necessary to ensure that the initiatives remain relevant, are measurable and goal-oriented, has been completed.

He added that SEC will in the nearest future be extending an invitation to all market stakeholders for the launch of the revised Masterplan.

On the issue of transaction fees which were non-existent or negligible in the debt capital market, the SEC DG said the cost of regulation was relatively the same as in other instruments and markets, noting that it is in addition to the fact that tax advantage gave the market some support, allowing it to grow.

“This support was largely financed by fees from other segments of the Capital Market. We believe that the debt capital market has grown tremendously and is mature enough to contribute to the cost of regulating the Nigerian capital market, ensuring it remains safe and fair to all participants.

“As such, the Commission introduced a regulatory fee structure on secondary market transactions in debt instruments, which took effect from January 1, 2022,” he stated.