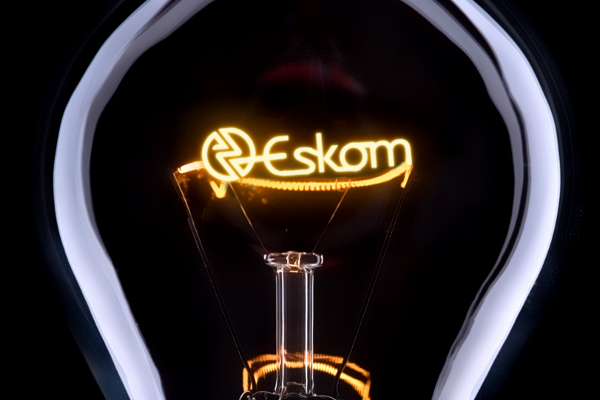 WWF South Africa has launched a petition calling on Eskom to expedite the use of renewable energy in the country as part of this year’s Earth Hour campaign.

Earth Hour is an annual global event, during which people are encouraged to switch off their lights on the last Saturday in March from 8.30pm to 9.30pm local time as a symbolic gesture marking the environmental challenges facing our planet.

This year, WWF-SA has decided to go one step further for Earth Hour by asking citizens to sign a petition addressed to Eskom, which has been stalling over the implementation of renewable energy contracts.

Since 2016, Eskom has refused to sign further contracts under the Renewable Energy Independent Power Producer Procurement Programme (REIPPPP) which would put more renewable energy on the grid.

Instead, the utility is resolutely pursuing an electricity programme that relies heavily on coal and is actively promoting an expensive and environmentally questionable nuclear build.

Ultimately, South Africa should be aiming for 100% of our energy to come from renewable sources if the country is to honour its climate action commitments to the Paris Agreement.

Renewable energy will not only reduce carbon emissions, but can also be scaled up and deployed quickly to match the country’s need for energy – far quicker than large coal and nuclear new builds.

Some renewable energy can already supply cheaper electricity than the newest coal power plants. The cost gap will only increase in the future, with renewables getting cheaper and coal likely to get more expensive.

Dr Morné du Plessis, CEO of WWF South Africa, commented: “In order to avoid the extreme impacts of runaway climate change, we need to reduce our carbon emissions urgently by introducing more renewable energy into the energy mix. Yet, the bulk of South Africa’s carbon emissions come from electricity generated by fossil fuels such as coal and oil. This has to change.

“We know that Eskom has the power to unblock this hold-up, and thus enable all the socio-economic and environmental benefits that will result from the renewable energy programme. By signing this petition, South Africans will be calling on the utility to exercise this power for the greater good of all.”