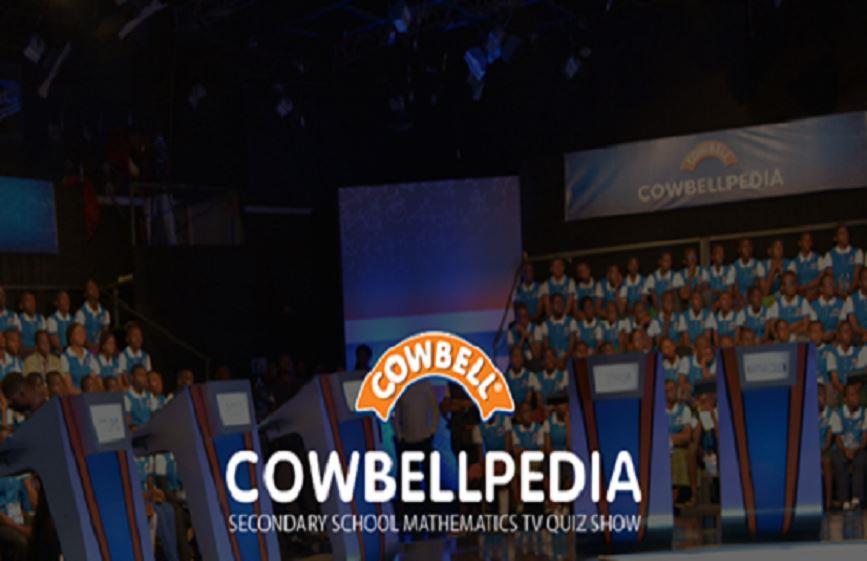 This means the Northern part of Nigeria will be represented in the semi-finals for both the Junior and Senior categories in this year’s competition.

Abdulwakil, who aspires to become a software engineer, scored 93 per cent in the qualifying examination conducted nationwide in March 2017. He ascribed his victory to the grace of God and serious preparation. “I am happy that I made it. It couldn’t have been better. I really thank God. I prayed hard and also worked hard and the result is very pleasant to me,” he said.

The thrill continues as Deborah, 13, who is participating in the Cowbellpedia Secondary Schools Mathematics TV Quiz Show for the first time, felt “very excited and happy” qualifying for the semi-finals. “My expectation is to win and wear the crown. I pray this dream comes true. And if I win, I will give my prize money to my parents,” she said.

Okey Awuzie, whose first name, Chizitere means God sent, expressed high hope of getting to the finals and winning the ultimate prize. “My expectation is to win this competition. I don’t want to think of losing at all,” he said.

Ugorji, who was also very excited by his feat, maintained that winning at the finals was his target. “I just pray I win the ultimate prize, though I don’t know what I will do with my prize money yet,” the 16-year-old said.

An all-expense paid educational excursion outside the country and One Million Naira is the ultimate prize for this year’s winners in both the Junior and Senior categories, while the first and second runners-up in each category will go home with Seven Hundred and Fifty Thousand Naira and Five Hundred Thousand Naira respectively.

The 2017 Cowbellpedia Secondary Schools Mathematics TV Quiz Show continues this weekend and will be aired to millions of viewers on DSTV Africa Magic Family channel, Africa Independent Television (AIT) Network and other six television stations across the country.

Related Topics:Cowbellpedia Maths Show
Up Next