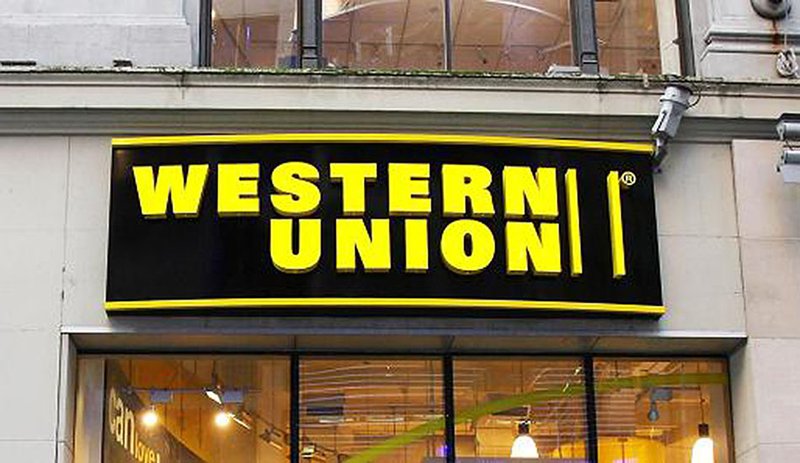 Leader in global payments services, Western Union, has expressed its intention to award grants to fund full scholarships to six qualifying university students in Nigeria, as part of its ‘Back-to-School’ promotion this year.

The scholarship grants, worth a total of $8,450 (N3 million) will be offered in collaboration with the Joseph and Eunice Oladaiye Foundation, a Nigerian NGO. The scholarships will cover tuition costs, books, supplies and meals.

Western Union Regional Vice President for Africa, Aida Diarra, said, “The scholarship grant is a demonstration of our support of the communities where we serve consumers. At Western Union, we believe that education, access to financial services and economic opportunity go hand in hand.”

Western Union has a history of supporting education in Nigeria, and has pledged more than one million dollars since 2012—some direct funds and some joint funding in collaboration with the Western Union Foundation and the support of participating Nigeria-based Western Union Agents

Since 2012, Western Union funded full scholarships worth $30,000 to 10 Nigerian undergraduates.

In addition, Western Union donated school materials including school bags, pencils, pens and water bottles, worth over $100,000 to pupils in public primary schools across Nigeria.

Separately, and to complement Western Union corporate support of top education in Nigeria, between 2012 and 2016, the Western Union Foundation collaborated with Diamond Bank, Access Bank, Ecobank Nigeria, UBA, Skye Bank, FBN and GTBank, to refurbish and equip 10 public school libraries with material worth over $280,000, and during the same period of time, over $600,000 was donated to UNICEF to support a teacher training program in Nigeria. As a result of this program, more than 300 female primary school teachers benefited from the training.

Western Union bridges geographical gaps through its offering of diverse options to send and receive money with reliability, convenience and speed.

From a single location with the First Bank of Nigeria in the heart of Lagos in 1996, Western Union has expanded its walk-in retail agent location count to more than 5,100, as of June 30, 2017, with a presence in every one of Nigeria’s 36 states.

The company’s channel diversification focus also allows Nigerians to receive money into 2.2 million mobile wallets and into more than 50 million bank accounts. More than 20 Nigerian majority-owned businesses form the foundation of an Agent network that connects Nigerians to their loved ones around the world.

Related Topics:Western Union
Up Next

Insecurity: Educationist Frowns at Closure of Schools in North 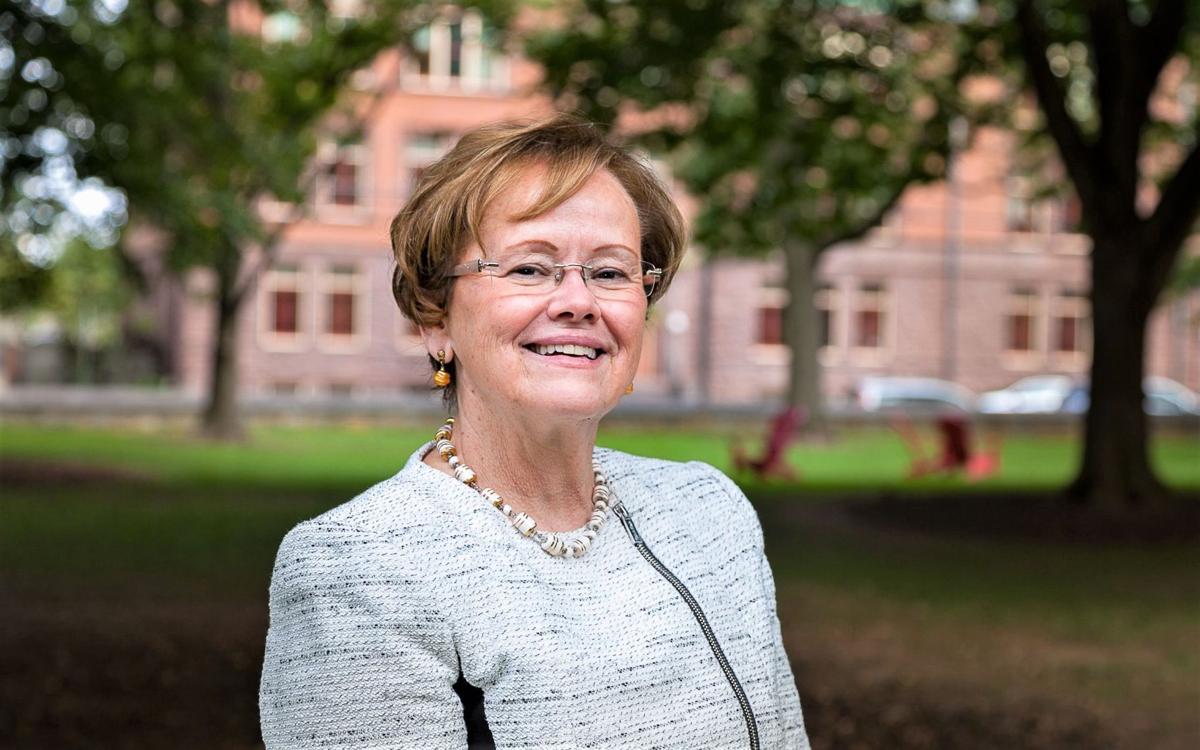 With the large figure of out-of-school children in Nigeria, the president of the American University of Nigeria (AUN), Mrs Margee Ensign, has advised the federal government on how it can reach children who are not getting formal education in the country.

The AUN president said that the government should adopt the use of technology to reach out-of-school children even in their homes.

She recalled how the school was able to execute the Technology Enhanced Learning for All (TELA) project and use radio and computer tabloids to reach over 30,000 kids who were not in school in Adamawa State during the time of pressing crisis.

According to her, “When we were dealing with insurgency a few years ago, we used radio and computer tabloid to reach over 30,000 kids who were not in school in our community. We really hope to expand some of those projects not just in our community but in our region and other crisis areas.”

She also added that the closure of schools to prevent attacks from bandits was not the solution.

“Where is the protection for these kids? They have a right to go to school. Until that happens, the schools are probably going to be closed and we all need to find a way to get them an education,” Mrs Ensign said.

On the note that the National Personnel Audit (NPA) Report conducted by the Universal Basic Education Commission (UBEC) in 2018 revealed that Nigeria has over 10 million children that are not in school, the AUN president disclosed plans to extend the TELA project which is sponsored by the United States Agency for International Development (USAID)

In her words, “No society could afford to have those numbers of children not in school. I hope at AUN we can expand our work in that area through our Technology Enhanced Learning for All project.” 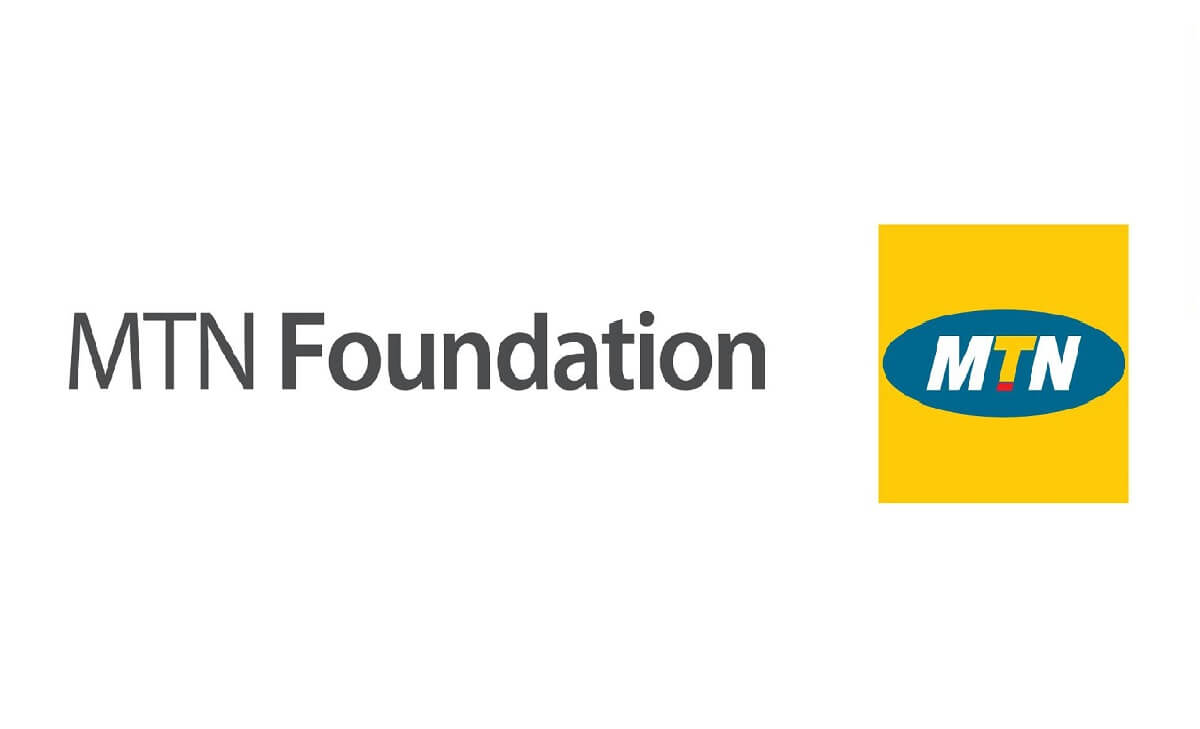 The MTN Foundation has opened the application and registration portal for its 2021 scholarship programme, calling on interested and qualified undergraduates in various accredited Nigerian public tertiary institutions to apply for the scheme.

As part of its effort to endorse academic excellence among high-performing students, MTN, through its foundation, offers two categories of scholarships each year: MTN Scholarship for Blind Students (MTN SBS) and the MTN Science and Technology Scholarship Scheme (MTN STSS).

MTN SBS offers financial assistance to visually impaired students at 200 level with a minimum of Cumulative Grade Point Average (CGPA) of 2.5 or its equivalent, while the MTN STSS is open to all 300 level Science and Technology students with a minimum of 3.5 CGPA.

According to the foundation’s Executive Secretary, Mr Odunayo Sanya, the scholarship is one of the many ways in which the brand contributes to the socio-economic development of the nation.

“As a brand committed to the socio-economic development of Nigeria, we understand that providing support to Nigerian students, particularly students of public tertiary institutions, is crucial to securing the future growth and development of our nation.

“This knowledge underscores our diverse interventions in the educational sector,” he said.

Interested and qualified undergraduates are expected to complete registration before the deadline for its application which is on August 15, 2021.

MTN Foundation is the vehicle for MTN Nigeria’s Corporate Social Investments (CSI) through which it contributes to the development of the communities within which it operates. 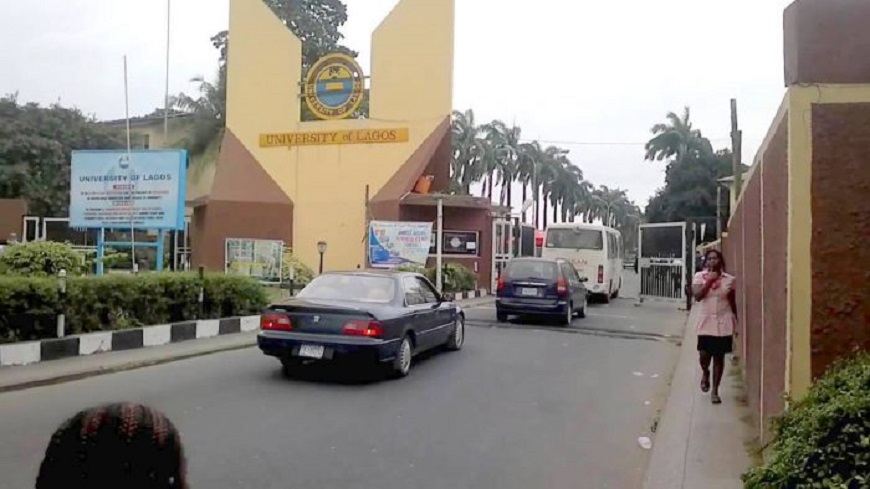 The federal government has released N30 billion as a revitalisation fund to universities across the nation.

This followed a meeting with the leadership of the Academic Staff Union of Universities (ASUU), in which the FG said was aimed at evaluating whether the implementation of the Memorandum of Action entered into by the parties was successful.

The revitalisation fund was one of the seven key issues evaluated yesterday at a federal government’s meeting with the leadership of ASSU.

Mr Ngige disclosed that the federal government deposited the N30 billion with the Central Bank of Nigeria (CBN) as contained in the deal signed in January 2021.

He further explained that the fund was not immediately distributed because the Federal Ministry of Education and the NUC committee needed to evaluate the audit reports of the universities.

In addition, he said that each university must present an audit report on how it utilised previous disbursements.

The Minister said that the monies would be paid to successful universities based on the evaluation report of the committee, while those with shortcomings would be made to make up before accessing the fund.

Mr Ngige stated that the meeting evaluated seven key issues with both parties expressing satisfaction with the implementation stages, adding that “work is in progress”.

He added that some of the items in the MoA were nearly done 100 per cent within the timeline.

He explained the National Information Technology Development Agency (NITDA) was directed to expedite action on the integrity test on the University Transparency Accountability Solution (UTAS) which if successful, will eliminate the challenges posed by the peculiarities of the university system to the current payment platform.

“The report has been turned in, deliberated upon and both the Education Ministry and the NUC have promised to write to the Accountant General of the Federation next week for the release of the money to the needs special account for onward disbursement to universities shortly”, Mr Ngige said.

“On the proliferation of state universities, a bill has been sent to the National Assembly by the NUC to strengthen its arms in terms of delisting universities where funding and other parameters are inadequate.

“This effort was commended as all the parties agreed that mushrooming and proliferation of state universities, some of which mock the ideals of an ivory tower, should stop,” he said.

On his part, ASUU President, Mr Emmanuel Osodeke, expressed satisfaction with the outcome of the meeting and promised that the union would reach out to its members.