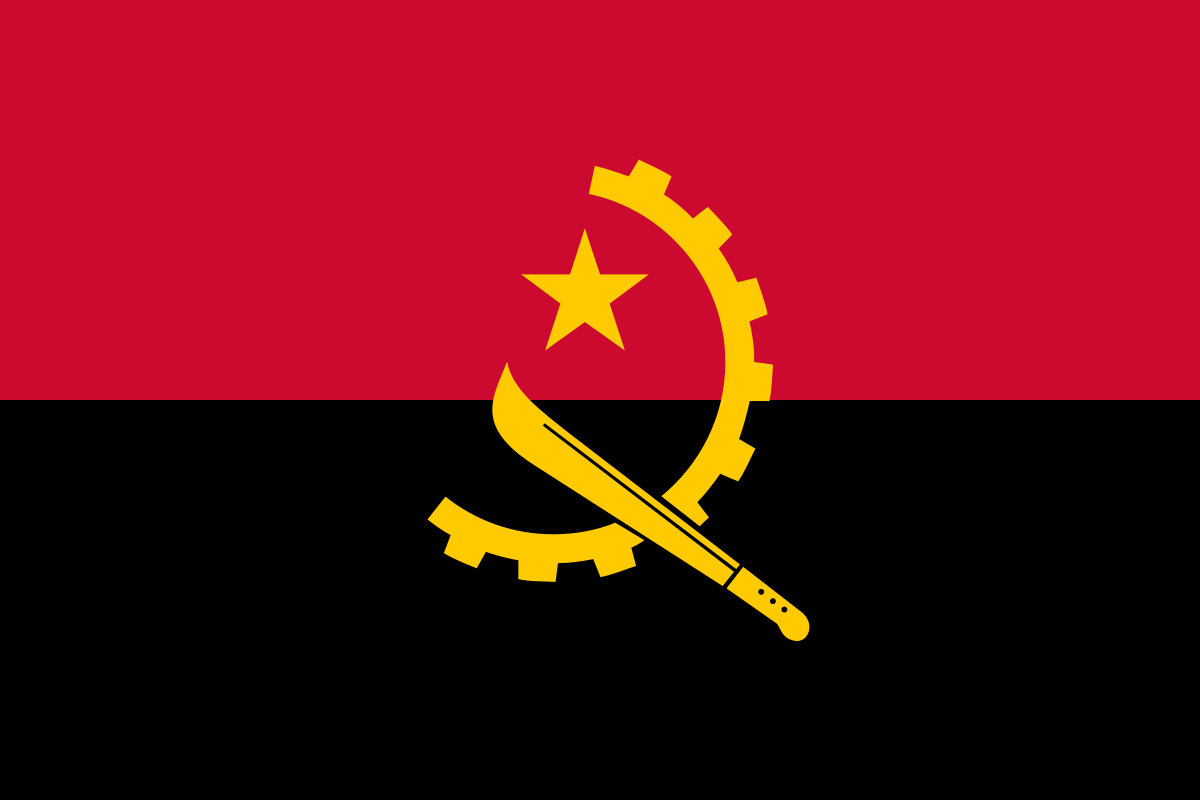 For a country that has been at peace since the end of civil war 16 years ago and struggling to service its debts as well addressing rampant poverty, is ironic that Angola is one of the African continent’s biggest spenders on military expenditure.

Adding controversy to this apparent misplaced priority is the participation of some controversial international companies in bids to strengthen the country’s navy.

A storm has been swirling around the Middle East-based Privinvest, which in 2016 announced a shipbuilding and maritime economy programme with Angola, a scheme that would culminate in Privinvest providing a range of vessels for the Angolan Navy.

It is among companies fingered in the debt scandal that left Mozambique’s economy on its knees having accrued a debt of over $2 billion.

Privinvest had signed contracts to supply ships to Mozambique but the vessels were never delivered.

The company has recently been snubbed in Nigeria where it lured government with a $2 billion investment proposal to assume control over a derelict shipyard from the Nigerian navy and refurbish it.

President Joao Lourenco, was defense minister when the agreement with Privinvest was signed.

He rejected government’s position that the expansive budget on military was to fight piracy as Angola is looks to expand its offshore oil production operations.

“This is despite Angola suffering hardly any such attacks in its waters over the past few years,” Sanz said.

The Southern African country was the third highest spender in 2017, behind Algeria and South Africa, according to the Stockholm International Peace Research Institute (SIPRI).

Angola spent over $3 billion. Spending rose almost four times since the end of the 27-year conflict in 2002. The conflict ended following the death of opposition leader, Jonas Savimbi, during a clash with government forces.

Angola was the largest military spender in sub-Saharan Africa in 2014. Defence Web, the think-tank, has previously projected the spending on the military to increase to $13 billion by 2019, registering a compound annual growth rate (CAGR) of about 12 percent over the forecast period.

The organisation stated the troop expansion, as well as a revision in troop wage structure would drive the expenditure.

The budget for military is projected to exceed the combined total allocated for health and education.

There is concern Angola’s emphasis on defense spending leaves it with insufficient cash available to alleviate poverty in a country with the world’s highest child mortality rate.

“Spending lavishly on defense at the expense of a majority searing under poverty reflects misplaced priorities by the government,” said socio-economic commentator, Dominique Jordao.

Government and the military have justified the spending, arguing it was driven by Angola’s its new commitment to United Nations peacekeeping operations across Africa.

Is Being Nigerian a Misfortune?

How eCommerce Businesses Can Take Advantage of AI