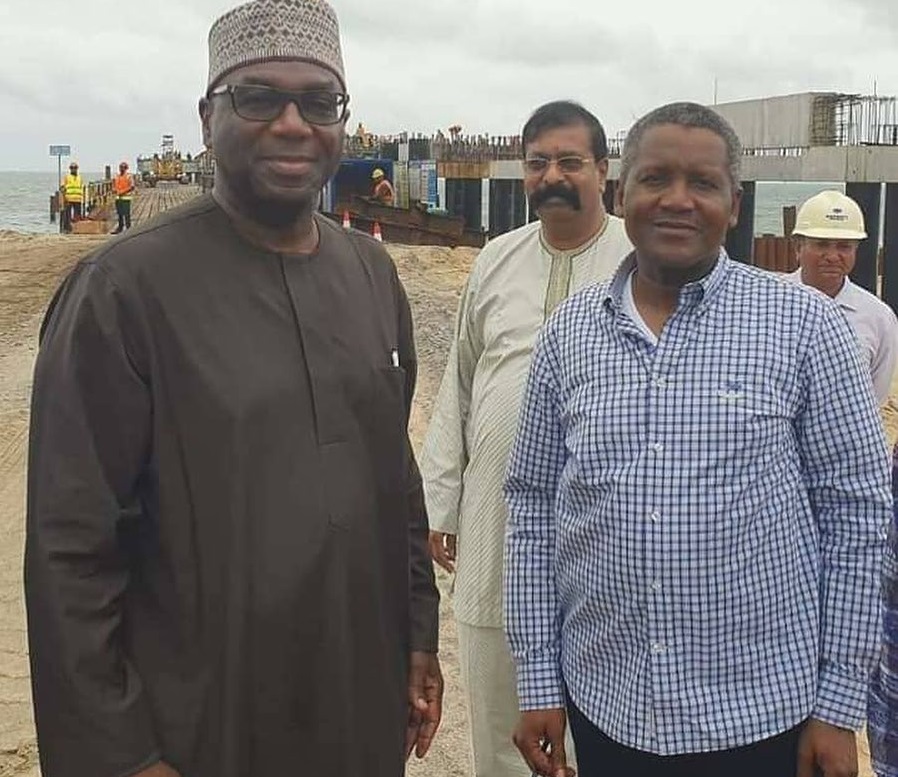 A total of 16,000 women in the rural parts of Kwara State will share the sum of N160 million micro-grants from next week.

The money is to be disbursed by the state government through the Kwara State Government Micro Grants for Rural Women with support from the Aliko Dangote Foundation.

A statement issued on Tuesday by the Chairman of the alliance, Mr Kayode Oyin-Zubair, disclosed that 1,000 beneficiaries have been selected in each of the 16 local councils of the state.

According to him, the disbursement of the N10,000 micro-grants to 16,000 women living in the rural communities of Kwara State would commence on Wednesday, March 31, 2021.

He disclosed in the statement that the flagging off ceremony has been fixed for the Bode-Saadu, headquarters of Moro local government area of the state.

Speaking on how the beneficiaries were chosen, Mr Oyin-Zubair said the selection process started in August 2020 and went through due diligence with inputs from critical stakeholders at the grassroots level.

He said the list of beneficiaries will be pasted on the notice board at the local government secretariats across the state.

“Beneficiaries are also expected to check with their ward and local government beneficiaries selection committees for further details,” a part of the press released disclosed.

Impact of the funds

Mr Oyin-Zubair said the N160 million one-off micro-grants to be shared with the 16,000 rural women will have a huge impact on the economy.

According to him, each of the 16 local government areas will witness an improvement in their respective economies by N10 million, while the state, in general, will experience economic activities worth not less than N160 million

“A thousand women in each of the local government area will take home one-off micro-grant worth N10,000.

“It means N10,000,000 will enter the economy of each local council in the State with a total of N160 million sitting in the state during Easter celebrations and Ramadan fasting period,” he said.

He said the administration of Governor AbdulRahman AbdulRazaq has continued to curry every development partner in its quest to banish hunger and poverty from the state.

It was gathered that the state government attracted this micro-grant after talks with the president of the Aliko Dangote Foundation, Mr Aliko Dangote, who is the richest man in Africa.

2023 General Elections May Not Hold if Insecurity Persists—Ortom