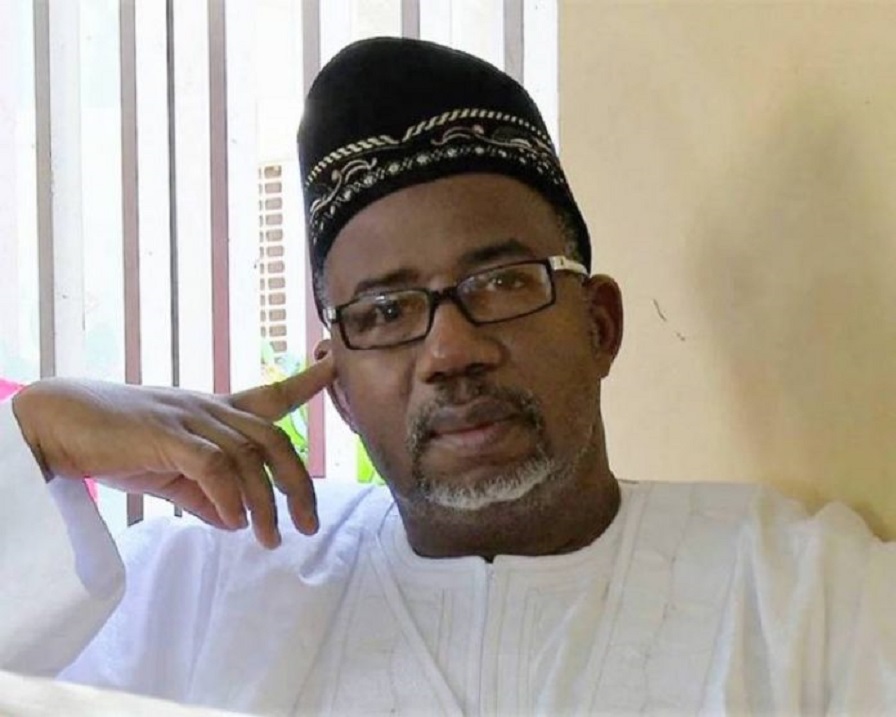 The Governor of Bauchi State, Mr Bala Mohammed, has been endorsed for the 2023 presidency by 42 northern groups under the umbrella of the Northern Youth Leaders Forum (NYLF).

The northern youths said they believe in the ability of the Governor, who is a member of the opposition Peoples Democratic Party (PDP), to steer the ship of the country to the Promised Land.

Nigeria, under the current ruling All Progressives Congress (APC)-led government of President Muhammadu Buhari, has witnessed a significant rise in insecurity and economic woes.

But NYLF emphasised that with Mr Mohammed as the President of the nation in 2023, Nigeria will be in a better place and take its position as the true giant of Africa.

Addressing newsmen on Wednesday in Yola, the Adamawa State capital, the group, through its National Chairman, Comrade Elliot Afiyo, said the choice of the Bauchi Governor came about through a democratic voting process, where 145 delegates from across the 19 northern states participated.

He explained that out of the 145 votes cast, Mr Mohammed got 116, while his opponent, Mr Raymond Dokoesi, scored 28 votes, with one turning out invalid.

“I hereby declare today, June 9, 2021, that the NYLF the umbrella body of the 42 northern youth groups has publicly endorsed Senator Bala Mohammed as our candidate of choice for the 2023 Presidential election under any political party.

“For the benefit of the doubt for some of you that may not identify Senator Bala Mohammed physically, we hereby unveil the different faces of [him] and we strongly believed and truly too, that he will surely fix our dear nation-Nigeria.

“To this end, I am hereby directing all our members in Nigeria and abroad to immediately commence consultations, lobbying and campaigning for the candidate even though we are yet to contact him,” he said.

Speaking further, he said by this directive, “all the 42 affiliated youth groups and other youth groups that their applications for affiliation are pending, who are observers today, have resolved and an equivocally too, to work assiduously and collectively to ensure the logical conclusion of our resolution.

“We want to reiterate our genuine commitment to the Nigerian project and ensure her corporate existence by putting the National interest above any other interest.

“We are aware of threats, intimations, blackmails and others, which always come after every one of our endorsement from Nigerians, we are also prepared for such.

“We are ever determined to ensure that justice and equity reign supreme in Nigeria in order to secure our future and the future of the generations yet unborn.

“We want to assure Nigerians that the problems of insecurity, poverty and unemployment bedevilling our country will soon be over, Therefore, Nigerians should continue to have faith in God and pray without ceasing.”

Related Topics:2023 PresidencyBala Mohammed
Up Next

ALSO READ  Farmers Should Prepare to Return to Farms—PTF

ALSO READ  Farmers Should Prepare to Return to Farms—PTF