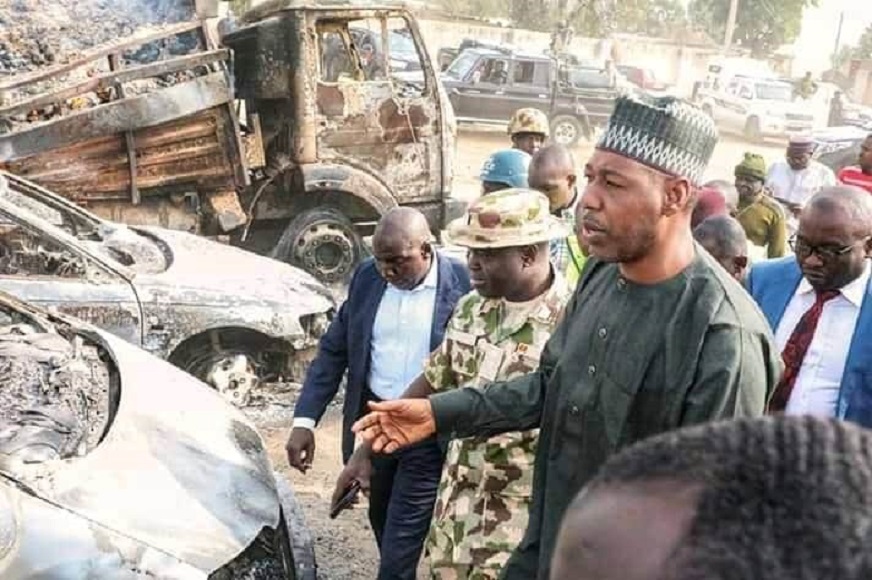 The United Nations has issued an alert over the deteriorating situation for millions of mainly women and children in northeast Nigeria who continue to be affected by protracted armed conflict, just as the country enters the lean season.

The body said that well over 8 million people are in need of assistance in Borno, Adamawa and Yobe (BAY) States and an estimated 600,000 face emergency levels of food insecurity because of extremist violence centred around the Lake Chad region, that’s now in its 12th year.

The UN’s top relief official to Nigeria, Mr Matthias Schmale revealed that although the previously dominant Boko Haram militia have been significantly weakened since the group’s leader was killed over a year ago, it continues to carry out indiscriminate attacks.

Another extremist offshoot, ISWAP, is also dangerous, although it had also suffered setbacks, he noted.

As in previous years, a staggering one million people are also beyond the reach of international aid teams, said Mr Schmale.

More than 80 per cent of those in need are women and children, who also face “abductions, rape and abuse”, while indiscriminate attacks in Borno state make it the most “unstable place to be”, he added.

He told journalists in Geneva that the UN was aiming to support at least 5.5 million, out of the 8.4 million in need overall.

“The conflict has left 2.2 million people presently displaced. We’ve just entered what is called the lean season that normally lasts until September; last year it lasted until November, so we’re also seeing the impact of climate change.”

Mr Schmale noted that although Nigeria is a major oil producer, it lacks refineries which means that it has not benefited from the global surge in energy prices, linked to the war in Ukraine.

“It’s early days yet in terms of understanding the full impact, as you may know, in Nigeria from the beginning there was speculation as to whether Nigeria would benefit as an oil-producing country.

“We’re not seeing that in fact at all, because Nigeria, as contradictory as this may sound, depends very largely on imports of refined oil so, the price rises we’ve seen are not benefiting Nigeria, that’s one concern.”

In time, the massive country could feed itself and avoid ever costlier food imports, the UN official insisted, although, for the moment, it lacks the infrastructure and agricultural investment required to be competitive at a global level.

It noted that there is a particular concern for 1.74 million children under five who are expected to be suffer from acute malnutrition in the northeast in the coming months.

“A key message is ringing the alarm bell,” Mr Schmale said. “If we don’t get immediate funding soon for an initial multisector response plan worth $350 million, we will have a crisis that will be much worse in a couple of months.”

He added: “We hope that the international community realises that you ignore a situation like in the north-east of Nigeria at your own peril; it could have far-reaching consequences beyond the borders of Nigeria if we’re not able to keep it stable.” 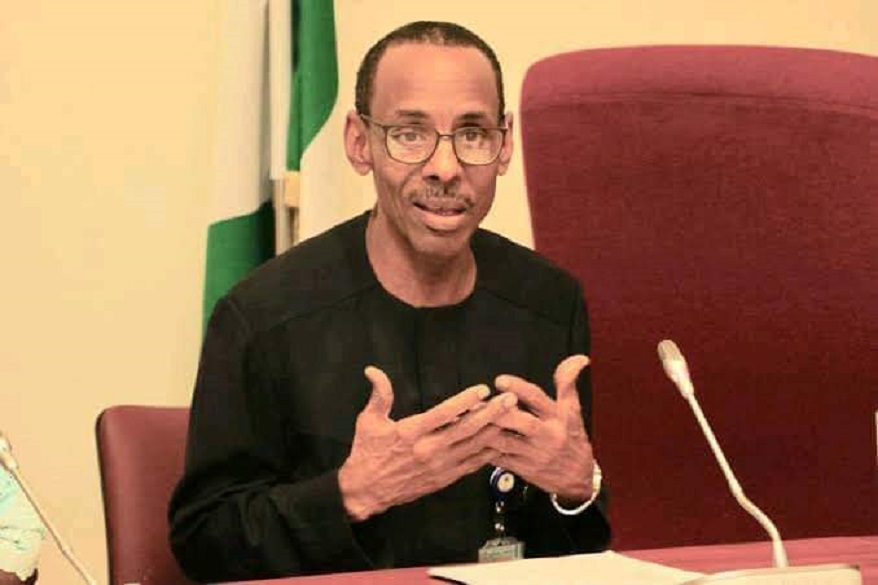 The Director of Publicity and Advocacy of the Northern Elders Forum (NEF), Mr Hakeem Baba-Ahmed, has been praised for his comments on the presidential candidate of the Labour Party (LP) in the 2023 general elections, Mr Peter Obi.

Pan-Igbo socio-political pressure group, the South East Revival Group (SERG), in a statement signed by its national coordinator, Mr Willy Ezugwu, said Mr Baba-Ahmed is a patriot, who has the interest of Nigeria at heart.

After a meeting with the former Governor of Anambra State recently, the NEF spokesman tweeted, “I spent valuable time with Mr Peter Obi this morning. I wish those who see him as an ethnic candidate can get to know him better.

“I also wish those who try to sell him will tone down his ethnic identity. I hope the nation will see the candidates up close, we could see a revolution.”

These words were soothing to SERG and described them as a “rare patriotic view” of Mr Baba-Ahmed, who the group said “never spoke as a politician but as a patriot and courageous statesman.”

“We commend the rare patriotic view of the Director of Publicity and Advocacy of the Northern Elders Forum (NEF), Dr Hakeem Baba-Ahmed, on Mr Peter Obi’s presidential bid and anyone who thinks otherwise is either a typical politician with a vested interest or an ethnic bigot who should not be taken seriously.

“Nigerians yearned for change in 2015 based on what was presented to them by a political party but they have so far been disappointed by the choice that was made.

“Ahead of the 2023 general elections, the ordinary citizens of Nigeria, irrespective of political and religious affiliations, have taken charge and made a choice of a presidential candidate they deserve after the All Progressives Congress (APC) and the Peoples Democratic Party (PDP) disappointed them by their wrong choices.

“No patriotic Nigerian can approach the presidential bid of Mr Peter Obi from ethnic or religious perspectives. Support for Mr Obi is a vote for competence and accountable leadership.

“On his part, the Convener of the Northern Elders’ Forum (NEF), Prof Ango Abdullahi, nailed it when he clearly stated that neither Atiku Abubakar, the Presidential Candidate of the Peoples Democratic Party (PDP) nor Asiwaju Bola Tinubu of the ruling All Progressives Congress (APC) can fix Nigeria’s challenges.

“Therefore, we urge all lovers of good governance, rule of law, infrastructure development, national unity, security of lives and property, as well as quality education to key into the Peter Obi Movement ahead of the 2023 presidential election for the sake of the future of Nigeria and her peoples of all tribes and religion,” the statement read.