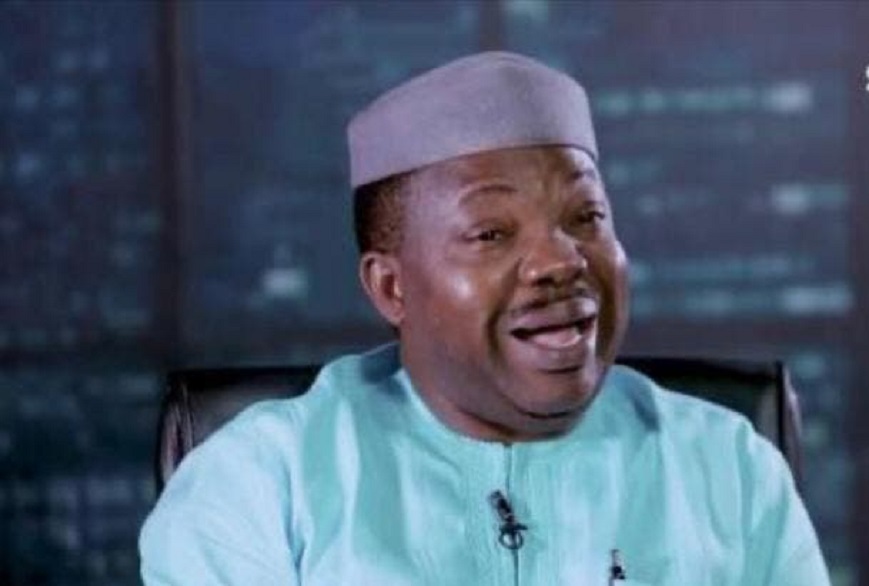 The reputable activist and journalist was said to have died on Saturday morning in Lagos.

The main cause of his death is yet to be known at the time of filing this report, but several associates of the spokesman of the Yoruba organisation have confirmed his demise.

It was gathered that before he lost the final battle to death, he had been critically ill and was making efforts to get back on his feet.

His remains, according to information at our disposal, have been deposited at a mortuary in Lagos, with the family still in shock, including his wife, Mrs Joe Okei-Odumakin.

Meanwhile, several reactions have continued to trail the death of Mr Odumakin.

A former Minister of Aviation, Mr Femi Fani-Kayode, said he was “deeply saddened that we have lost Comrade Yinka Odumakin, one of our brightest & best.

“He was a great warrior who feared nothing and who stood for truth and justice right to the end. The South West and indeed Nigeria has lost one of its greatest sons and brightest stars.”

A known activist, Mrs Aisha Yesufu, in her reaction, said, “Death is not when you can no longer breathe in oxygen and breathe out carbon dioxide, death is when you cannot speak in the face of injustice & tyranny because you are afraid to die.

“You live on Yinka Odumakin! May God give your family the fortitude to bear the loss. Rest in peace.”

Mrs Toyin Saraki, the wife of the former Senate President, Mr Bukola Saraki, said she was “deeply saddened to learn that Mr Yinka Odumakin is gone. My prayers and profound sympathies to my dear sister @DrJoeOdumakin, the family and his colleagues.”

A former Governor of Ekiti State, Mr Ayodele Fayose, said he was “shocked and saddened but with total submission to the will of God. Yinka Odumakin lived a life of justice, fighting for justice and equity for all.

“He was a man in total defence of justice and fairness for all. He had a life well spent, not how far,  but how well.”

On his part, a former Senator, Mr Shehu Sani, stated that, “It’s unusual for me to send a message to comrade Yinka without a response.

“That happened just yesterday. A principled activist, a dogged fighter and a distinguished journalist he was. We lost an indomitable & irrepressible voice for justice. May his soul Rest In Peace.”