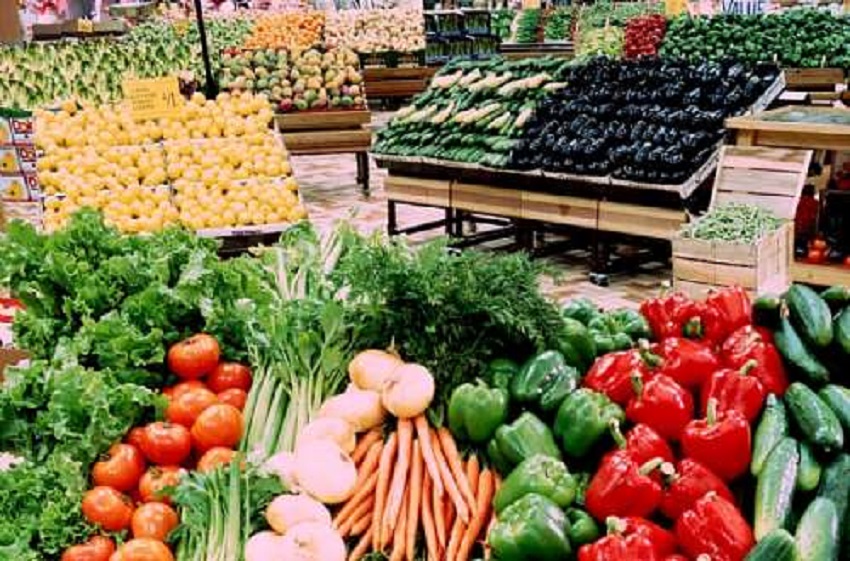 The Akwa Ibom State Government has tasked the Central Bank of Nigeria (CBN) to explore non-conventional approaches to agriculture and create policy direction that would facilitate food security in the country.

The state governor, Mr Udom Emmanuel, stated this while declaring open a three-day seminar held at the Ibom Icon Hotels and Golf Resort, Uyo, on Wednesday with the theme Food Security in Nigeria: Options for Policy.

Represented by his deputy, Mr Moses Ekpo, the governor said a new approach has become imminent in order to stimulate productivity in the all-important agric sector.

“This seminar is, therefore, timely and I am sure that at the end of the exercise, you would come up with policy direction on how to ensure food security for the nation,” he said.

Mr Emmanuel explained that he has used the past six years of his administration to emphasise the need for responsible governments not to avoid or negate that all-important social responsibility.

“Conscious of this reality, one of the first set of tasks I had performed upon being sworn in, was to set up a Technical Committee of Agriculture and Food Sufficiency with the terms of reference that included but not limited to the need to look beyond conventional approaches to agricultural outputs.

“Today, six years after, I can conveniently say without sounding boastful that we are on the cusp of experiencing a considerable level of food security in our state.

“The prices of staple foods have come down considerably because of investments we have made in the agriculture sector,” he disclosed.

In his keynote address, the CBN Governor, Mr Godwin Emefiele, said the topic of food security was more critical to the apex bank because, apart from food being a major source of human sustenance, the ability of a country to provide food, accommodation and shelter for the people was a very important indicator for good standing in the global community.

He described food insecurity as a real and pressing challenge in the country, especially with the ongoing insecurity in the major food belts in the country, adding that one of the roles of the CBN, as captured in Section 2 of the CBN Acts of 2007, charges them to pay attention to food.

Mr Emefiele, who was represented by the director, Economic Policy, Mr Kingsley Obiora, said the bank has over the years been engaged in several developmental initiatives and programmes aimed at creating job opportunities and diversifying the economy.

“it is expected that the multiplier effect of these programmes would translate into increased wealth creation, improved food supply, employment generation and ultimately greater food security for the country,” the CBN governor said

He, therefore, urged the participants to come up with fresh and innovative ideas that will not only address monetary and fiscal policies but also provide practical and sustainable financing options for adequate food supply in the country.

Related Topics:Facilitate Food Security
Up Next