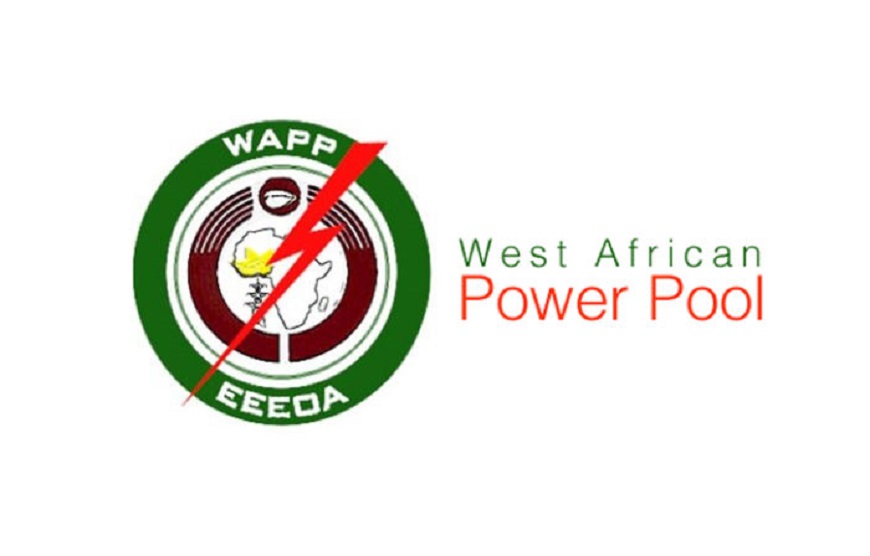 The West African Power Pool (WAPP) has reiterated plans to interconnect Nigeria, Niger, Burkina Faso, and Benin with transmission lines before the end of 2023.

This followed resolutions made at the 52nd WAPP executive board meeting which took place over the weekend as part of the 16th session of the WAPP General Assembly in Ouagadougou, Burkina Faso.

Speaking at the event, the Chairman of the board, who is also the Acting Managing Director/CEO of the Transmission Company of Nigeria (TCN), Mr Sule Abdulaziz, reiterated the commitment of the pool towards completing the WAPP North Core Project, a transmission line project that will link Nigeria to three countries.

Mr Abdullaziz said that the WAPP North Core Project that seeks to interconnect Nigeria, Niger, Burkina Faso, and Benin is in the implementation phase with the procurement process underway.

The project is expected to be completed by 2023 and is part of efforts of the WAPP to integrate the power systems of West African countries by delivering priority projects which would ensure that all 14 countries in the mainland of ECOWAS are eventually interconnected.

In a statement, other projects being undertaken within the West African sub-region, he said, include the construction of the 330kV Volta (Ghana) to Lome ‘C’ (Togo) – Sakété (Benin) interconnection line that has been completed and will soon be energized and the WAPP Cote d’Ivoire – Sierra Leone – Guinea (CLSG) which project will also be commissioned very soon.

He noted that WAPP has continued to make giant strides towards the effective operationalisation of the ECOWAS Regional Electricity by continuing to harmonise the market rules and agreement by market participants on regulatory issues.

This, he said, will ensure flexibility in the power system and increase trading opportunities for market participants, among others.

Mr Abdullaziz tasked the members with sustained determination towards attaining the set goals of WAPP, saying that even though a lot has been achieved under the current leadership of the Pool, more needs to be done, until the goal of the founding fathers is achieved.

On his part, the Secretary-General of WAPP, Mr Siengui Appolinaire, at the hybrid meeting, urged members to be resilient.

According to him, despite the challenges, “we must at all costs continue our journey towards the ultimate goal of our institution, which is the implementation of a competitive regional electricity market. We absolutely must redouble our efforts to this end, the goal being more than ever within reach.”

He said the new rotating members of the Executive Council, who will have to sit for the next two years and a new Vice-Chairman would be elected, as the former vice-chairman, Mr Hamidou Traore has been redesignated.

Also speaking, Mr Baba Ahmed Coulibaly, the Director-General of Sonabel, the power firm hosting the meeting, called for more commitments, saying that “in our sub-region, the stakes in the electricity sector are so high that we must rigorously ensure that the decisions are implemented on time.”