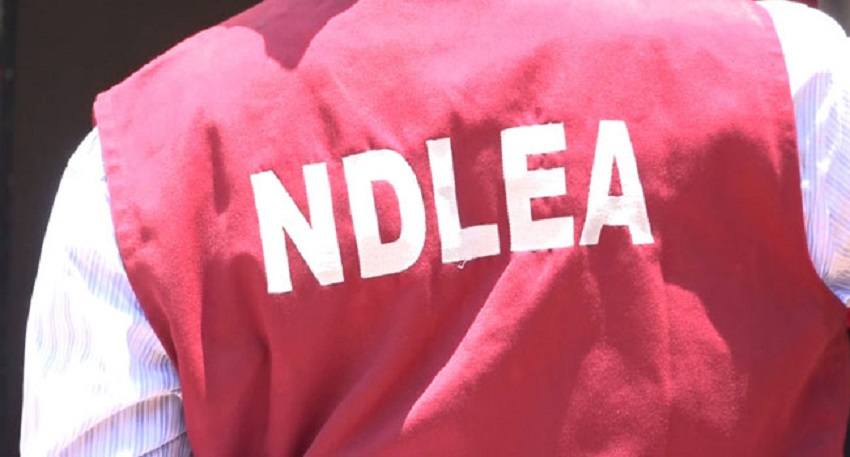 This was disclosed by the NDLEA spokesman, Mr Femi Babafemi in a statement on Sunday.

The statement revealed that Mr Ikenna had been on bail following his arrest in November 2020 and subsequent arraignment before a Lagos Federal High Court for attempting to export 15.700 kilogrammes of Methamphetamine to Australia.

It was further disclosed that a series of investigations into recent multiple attempts to export illicit drugs to the UK led to the arrest of the drug dealer on Tuesday, November 2, when he was caught with 78 parcels of cannabis concealed in black soap packs and labelled as Dudu Osun, with a total weight of 12.250 kilogrammes heading to the United Kingdom.

Further investigation also linked the suspected drug trafficker to the attempt to export 7.350kgs of cannabis to the UK on Thursday, October 21, a consignment that was intercepted at the NAHCO export shed of the MMIA.

It was also revealed that a separate investigation by operatives of the Directorate of Operations and General Investigation (DOGI) of the agency, attached to courier companies have equally traced two other attempts to export 47.7kgs of cannabis to the UK through courier firms to Mr Ikenna after his agents, arrested in the course of the investigation, named him as the owner of the consignments.

In the same vein, desperate bids by traffickers to export over 2 kilograms of cocaine, methamphetamine, and cannabis hidden inside containers of body cream, tea bags, vehicle oil, and air filters to London, Saudi Arabia, United Arab Emirates, and New Zealand through two major courier firms in Lagos have been scuttled by narcotic officers of the agency.

Meanwhile, in Kano, controlled delivery of an illicit consignment on Friday, November 5, led to the arrest of two suspects: Mr Ibrahim Sulaiman and Mr Muhammad Sani Alhassan with 23kgs of Diazepam tablets; 2kgs of Codeine syrup and 32kgs of Exol 5 tablets, bringing the total weight to 57kg.

Earlier on Wednesday, operatives of the Kano command of the agency had arrested one Mr Mizambilu Tijjani, with 64kgs of cannabis Sativa, and Mr Victor Nsodikwa Chu-chu, with 34 cartons of Pentazocine injection and one carton of Diazepam injection in the Sabongari area of the city.

In a related development, operatives of the Osun State command seized 130.518kgs of cannabis and 18grams of cocaine in the Modakeke area of Ile-Ife.

Electricity: WAPP to Interconnect Nigeria, Other by 2023

SERAP to Block Buhari from Spending N26bn on Travels, Others