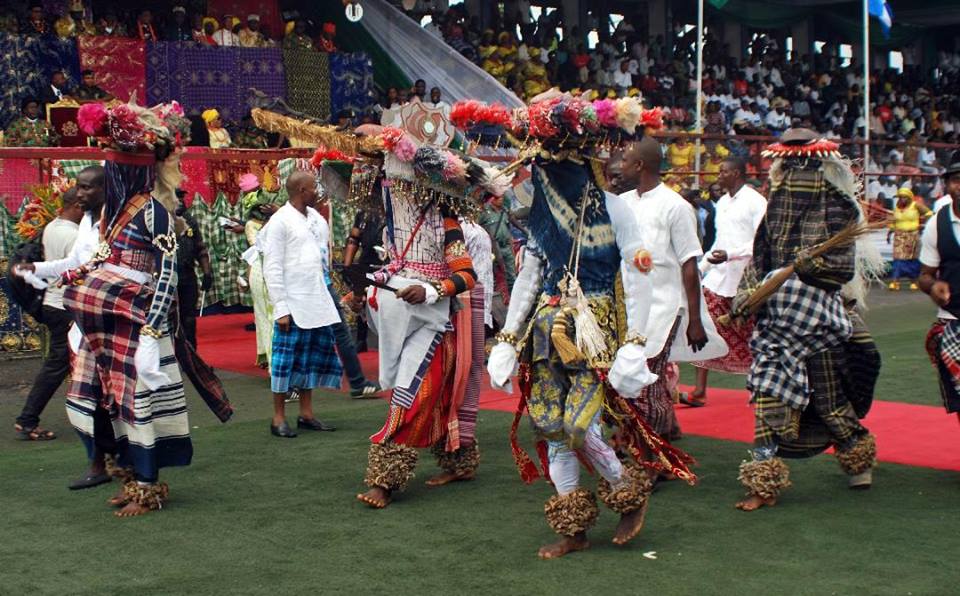 The Governor of Ekiti State, Mr Kayode Fayemi, has called for more investments into the arts and culture sector of the country.

This charge was given by the state governor at the opening session of the 34th National Festival of Arts and Culture (NAFEST).

He maintained that the current economic and political state of the country requires concerted efforts and investment in arts and culture to give room for the expression of talents, promotion of the unity of the country in its diversity and harnessing human potentials for economic prosperity.

“We know and understand that culture is one of the main pillars of development, for, without culture, it is certain that development would be greatly hindered. The critical state of our nation requires that efforts be intensified to revive our diverse culture and enhance the potential of our arts to ensure social and political stability, both of which hinge on the viability of the economy.

“The burden of our national commitments which has rested solely on the performance of our crude oil in the international market has continued to render the nation immobile. This calls for an innovative solution.   Investing in culture is crucial to the general development of any society.

“As a country with diverse cultures, it is imperative for us to take advantage of the innate strength in our diversity, and our human and natural resources, to build a united, just and prosperous country for the present and future generations,” he said.

The Governor disclosed that his administration in Ekiti has taken arts and culture beyond mere performance to the realm of cultural re-orientation, attitudinal change, value orientation and its integration into the State’s educational curriculum to be taught at primary and post-primary levels.

Mr Fayemi added that the national event was in fulfilment of his administration’s efforts at exposing Ekiti to both national and international attractions to woe more stakeholders in the culture, tourism and creative world to the State.

On his part,  the Director-General, National Council for Arts and Culture, Mr Segun Runwese, commended Governor Fayemi for not only demonstrating strong political will in hosting this year NAFEST but for also mobilizing government apparatus to take an active role in ensuring the success of the event.

He disclosed that this year event would feature several completion including tales by moonlight, Drama, traditional board games, children’s drawing and painting, children’s essay writing, traditional cuisines, archery, indigenous fabric and fashion and the cultural market display where winners would be given prizes and award.

Mr Runwese added that participants would also have the opportunity to visit the rich cultural tourist centres in the State like the popular Ikogosi warm spring, Arinta waterfall, Fajuyi park and amusement, Ogun Onire groove and others in the course of the week-long event.

At the event, where representatives across the states of the federation observed a cultural parade that reflected their rich cultural heritage in colourful attires and peculiar cultural instruments witnessed the staging of a melodious drama titled “Children of the rolling hills” that was orchestrated by the Wife of Ekiti State Governor, Erelu Bisi Fayemi. 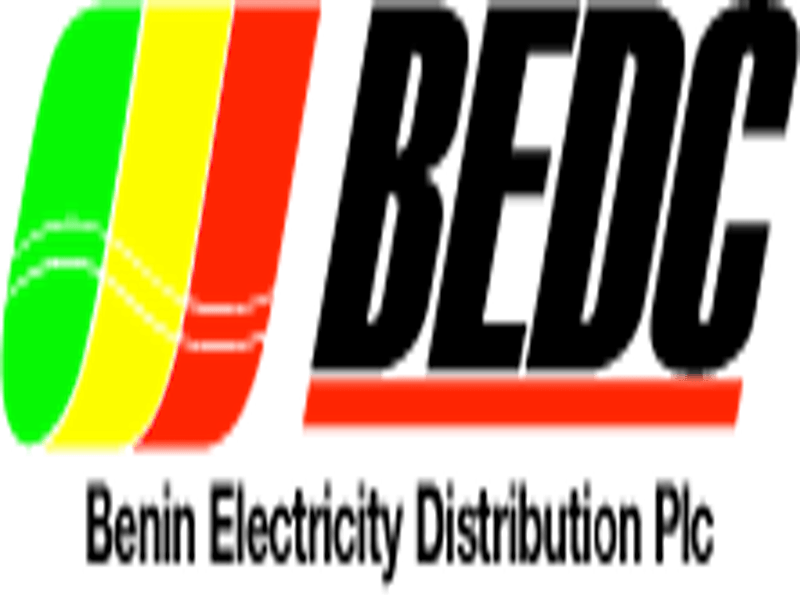