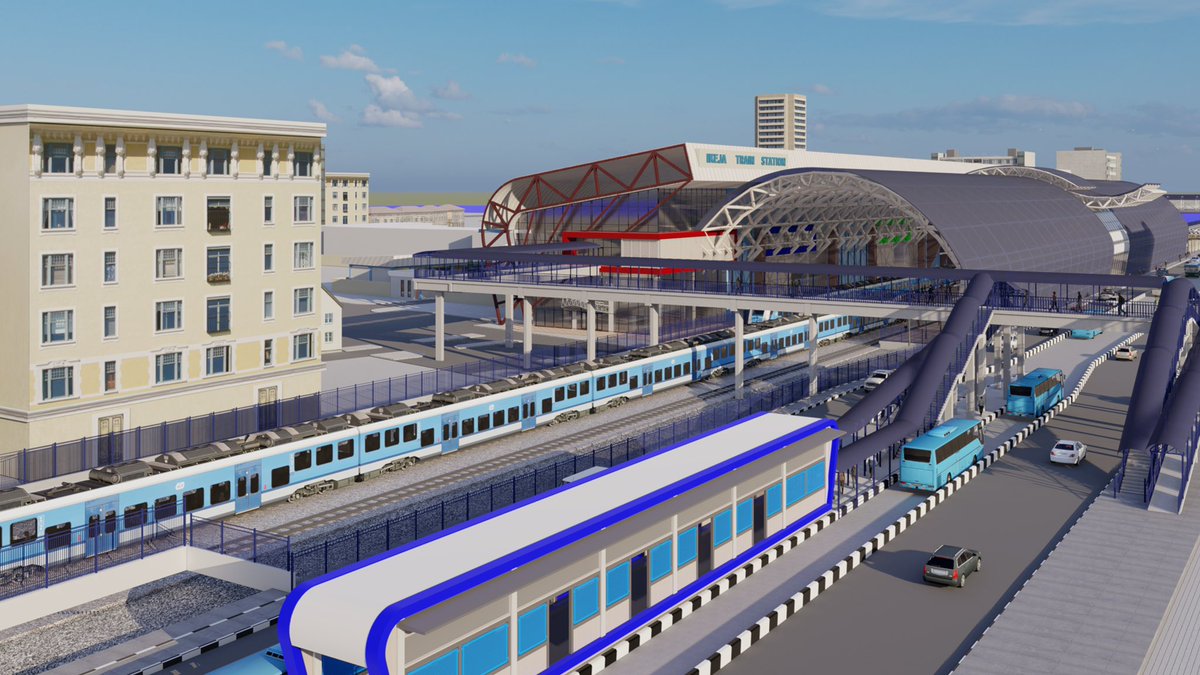 The Federal Executive Council (FEC) has ratified the award of the contract for the Lagos-Calabar coastal standard gauge rail to link coastal cities in Nigeria by 2027.

The decision was taken yesterday at the weekly meeting of the council presided over by Vice President Yemi Osinbajo, who stood in for the President, Muhammadu Buhari, who is currently out of the country.

The council approved the sum of $11.17 billion to link all Nigeria’s coastal cities by rail and is expected to be done in six years.

This was disclosed by the Minister of Information and Culture, Lai Mohammed, who briefed on behalf of his counterpart in the transportation ministry, Mr Rotimi Amaechi.

He unveiled that the council accepted two memos that had to do with the federal government’s commitment to expanding and consolidating on the ongoing rail projects.

“Today (Wednesday), the council has given the approval to commence the Lagos-Calabar Coastal rail

“This particular route is very important because, after the Lagos-Kano route, this Lagos-Calabar Coastal route actually will link all the coastal cities in the country,” he said.

The Minister also explained that the project was an old project which was inherited by the current administration, further adding that under the former administration, approval was given but nothing was done.

He noted that the rail construction to link all Nigeria’s coastal cities has to be done and was very important especially for the nation’s coastal economy.

“Actually, the proposed route alignment is as follows; it will go from Lagos to Sagamu, Sagamu to Ijebu-Ode, Ijebu-Ode to Ore, Ore to Benin City, Benin-City to Sapele, Sapele to Warri, Warri to Yenogoa, Yenogoa to Port Harcourt, Port Harcourt to Aba, Aba to Uyo, Uyo to Calabar, Calabar to Akamkpa to Ikom, Obudu Ranch with branch lines from Benin-City to Agbo, Ogwashi-Ukwu, Asaba, Onitsha and Onitsha Bridge and then Port Harcourt to Onne Deep Sea Port.

“The project is expected to be completed in six years with the cost of $11.17 billion,” he added.

The Minister of Power, Sale Mamman, disclosed this at the end of the FEC meeting.

“The second one is the award of the contract for the engineering, procurement and construction of 2×30 MVA 132/33 substation at Bonny, Ibom, Akwa Ibom State in favour of Messrs YEMEC West Africa Limited in the sum of $6.2 million offshore plus N1.8 billion onshore,” Mr Mamman said.

A substation is a transmission and distribution system consisting of transformers, circuit breakers used to regulate power gotten from generating companies (GenCos) then distributed to consumers.

Related Topics:Rail to Link Coastal Cities
Up Next

Our Approach to Climate Change is Gas Transitioning—FG