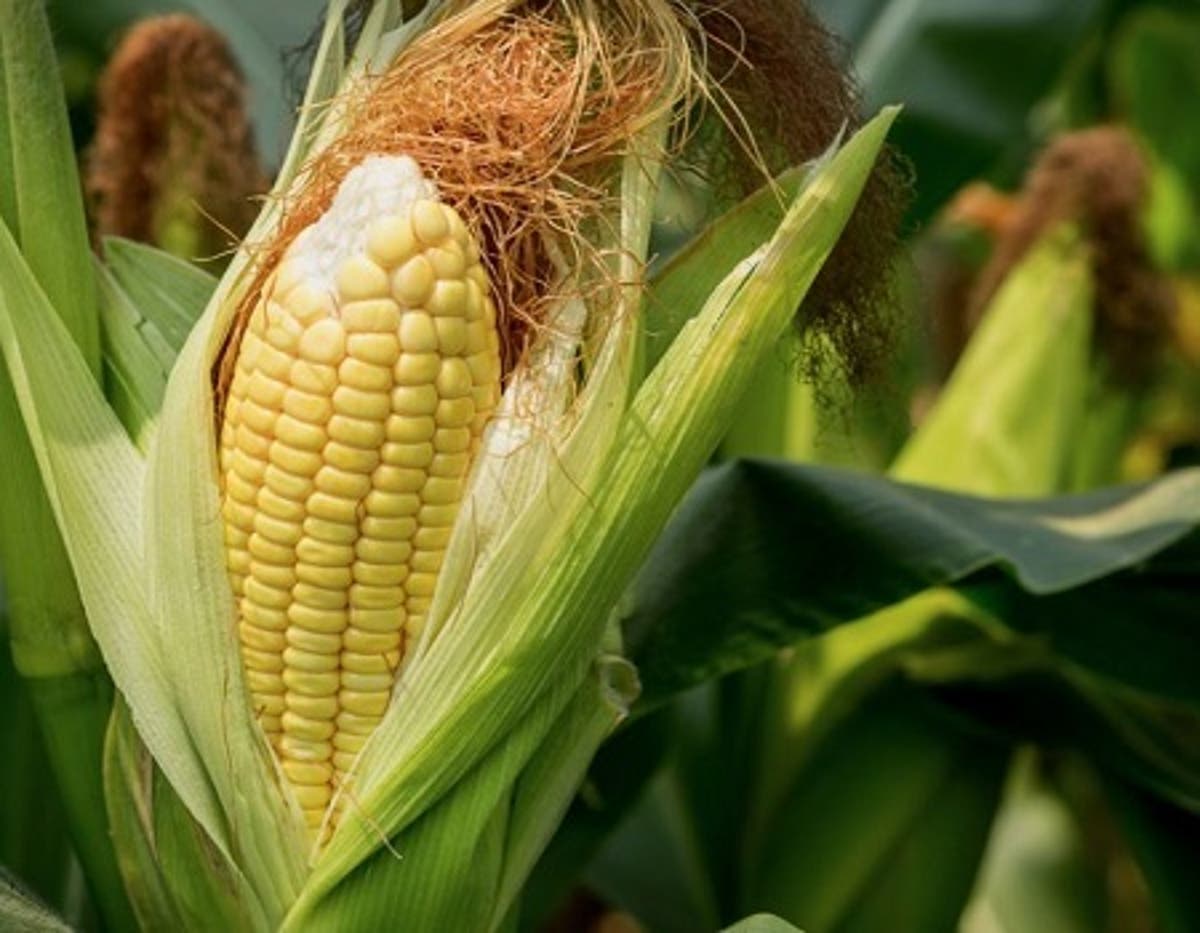 The federal government has approved the environmental release and open cultivation of Tela maize, a new genetically modified maize developed by researchers at the Institute for Agricultural Research (IAR) of Ahmadu Bello University, Zaria.

It was noted that the approval was contained in a certificate issued to IAR by the National Biosafety Management Agency (NBMA).

The new variety of maize is resistant to common pests known with the crop like the fall armyworm and stem borers. It is also tolerant to moderate drought.

“The agency was convinced that there are no known adverse impacts to the conservation and sustainable use of biodiversity, taking into account risk to human health.

“The permit, pursuant to this decision, is without prejudice to other extant legal requirements,” the statement said.

It further stated that the permit authorised the holder and persons covered by the permit to commercialise the Tela maize variety.

In his remarks, the Executive Director, IAR, Mr Ishiyaku Mohammed, said it was really inspiring for IAR to secure NBMA’s approval for the commercial release of the drought-tolerant and insect-resistant Tela maize.

He further disclosed that their intention was to seek another approval by the national variety release committee before making the seeds commercially available for farmers to plant in the 2023 cropping season.

On his part, the AATF Executive Director, Mr Canisius Kanangire, said the approval had shown that Nigeria was really the giant leading the way in Africa and ensuring that smallholder farmers benefitted from the technology.

According to him, the approval was a sign that progress had been recorded, especially in the quest to expand the options for smallholder farmers on the continent.

With the introduction of this new species of maize, it is forecasted that the productivity of Maize farmers will be enhanced.

The farming institute is set to conduct multi-location trials to evaluate the yield and adaptability of the Tela hybrids. 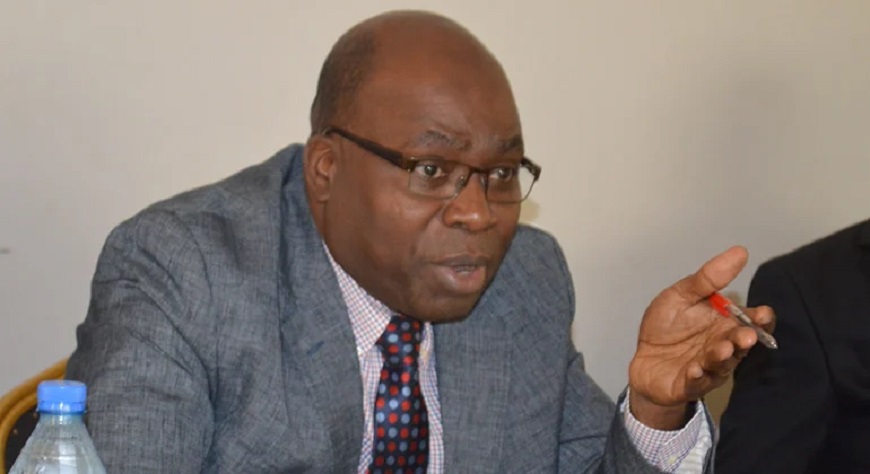 The Chairman of Nigeria’s Independent Corrupt Practices and Other Related Offences Commission (ICPC), Mr Bolaji Owasanoye, has rallied a global action against Illicit Financial Flows (IFFs), including a call for a global framework on IFFs similar to corruption.

Mr Owasanoye made this call at a side event of the ongoing hybrid 54th Conference of the United Nations Economic Commission for Africa (UNECA) taking place in Dakar, Senegal.

According to a statement issued by the ICPC’s spokesperson, Mrs Azuka Ogugua, the conference would focus on regional efforts to track, recover and return stolen assets from Africa through the IFFs.

She said that the meeting was attended by representatives of member countries of the Economic Community for Africa, heads of anti-corruption agencies and international bodies.

Addressing the meeting virtually, the ICPC boss emphasised the need for a global framework on IFFs as part of a determined commitment to tackle the menace.

“The challenge we found ourselves today is that the rules have always been skewed in favour of those who export capital and against those who import capital. Corruption is a global issue and we have a global framework for corruption.

“The IFFs is also a global issue but does not have a global framework.

“A way out of the problem is to institute a global framework on IFFs which, among others, will address the huge financial losses suffered by African countries,” the ICPC chairman stated.

Further to the global framework on IFFs, Owasanoye also proffered legal and policy measures that should be implemented by African countries to address the IFFs risk.

These legal and policy measures, according to the ICPC boss include a review of agreements entered into with Multinational Corporations (MNCs), a review of inimical double taxation agreements.

Others are the enactment of laws, rules or regulations on unexplained wealth orders or lifestyle audits, introduction of civil forfeiture of assets and beneficial ownership standards; and design of a framework for trans-digital transactions.

The ICPC chairman also advocated tougher measures against corrupt state officials who collude with the MNCs against their countries.

“African countries must understand that the MNCs split contracts.

“We need to deal with the MNCs’ collaboration by government officials who look the other way in international agreements,” he said.

In her remarks, the Secretary-General of the United Nations Conference on Trade and Development (UNCTAD), Mrs Rebecca Grynspan, said the global economy was under enormous stress due to the COVID-19 pandemic, Russia–Ukraine war, and climate change.

She noted that IFFs posed a huge challenge to African countries in realising the Sustainable Development Goals (SDGs).

“We are aware of the increasing rates which make it more difficult and harder for African countries to access finance.

“The African economies are also feeling the impact of the Russia – Ukraine war and thereby widening the financing gap.

“We, therefore, cannot continue to allow the billions of dollars of IFFs slipping out of Africa every year,” she said.

She added that “The IFFs and Asset Recovery are more critical to Africa today. Both are required by African Countries to achieve the SDGs.”

She emphasised the need for data and collaboration among African institutions like Customs and Central Banks as a necessary condition for tracking the IFFs.