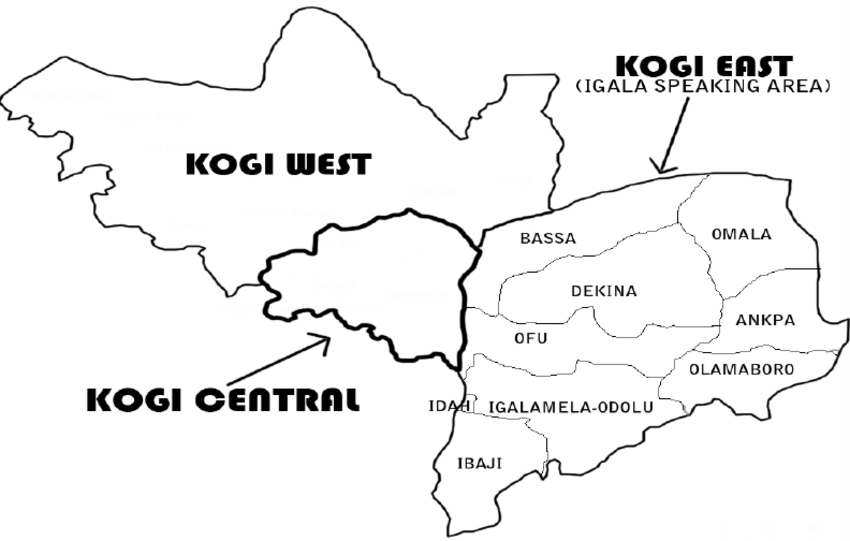 Kogi State has announced that it has received its first derivation allocation as an oil-producing state.

This was made known by Governor Yahaya Bello during the State Executive Council meeting on Thursday, assuring the people of the determination of his administration to continue to record more wins for the people of Kogi.

He said his administration had recorded many giant strides in the sectors covering the thematic areas of his New Direction Blueprint, adding that the “derivation allocation will make us do more for our people”.

Governor Bello said, “I am elated to announce to the good people of Kogi State that my administration has received our first derivation allocation as an Oil Producing State. This announcement is in line with my administration’s commitment to transparency and accountability, for which we have received many awards.

“We worked hard to make this history. But we wouldn’t have achieved it without the support of our people, who stood resolutely with us to make this see the light of day. We also wish to express our gratitude to President Muhammadu Buhari for his leadership roles as well as the RMAFC for making this a reality.

“Let me reiterate this to the people of Kogi State that my promise to make their resources work for them is iron cast. We will build more schools, and hospitals and construct more roads. We will empower our youth and women. Under my watch, we will ensure security.”

“The Governor has once again proved that he is a goal-getter with the tenacious manner he defended the interest of the state to be listed as an Oil Producing State. History will remember him for this feat,” he stated. 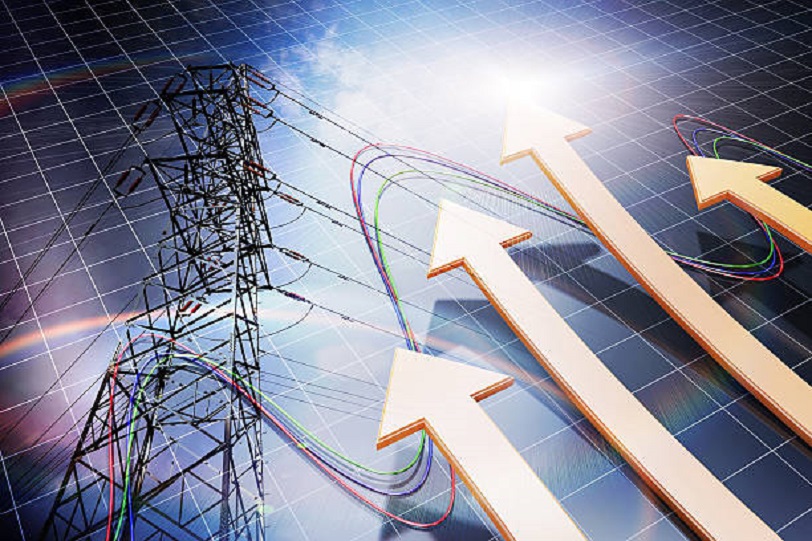 The Lagos State government is in the process of enacting a law to regulate the electricity market in the state, Business Post has learnt.

This call was made by the Lagos State Commissioner for Energy, Mr Olalere Odusote, while delivering a keynote address at the closing of the 3rd Lagos Real Estate Market Place Conference And Exhibition in Lagos.

Speaking at the event themed A Town Hall Meeting On The Lagos Real Estate Emerging Markets – Mitigating The Potential Risks, the Commissioner explained that this became necessary as most private individuals and businesses in Lagos utilised diesel-powered generators rather than electricity from the national grid.

“Nothing has changed in the national grid sector nine years after.

“However, Lagos State, within a spate of nine years, had grown from having about 8,000 megawatts of installed diesel capacity to about 23,000 megawatts.

He added that the state injected almost 1,000 transformers into the grid to improve electricity supply to its residents, but without the desired result.

Mr Odusote said a lot of the energy utilised in Lagos comes from diesel generators and that because of the high population of the city, the emission from that energy source had become unsustainable.

The Commissioner explained that Lagos had been projected to be the city with the largest population in the world in 50 years; therefore, energy for the housing infrastructure needed for the population must be put into consideration.

Mr Odusote said that was why the state government came up with the Lagos Electricity sector policy, with the aim of providing universal access to electricity for all residents of the state.

He stated that the draft of the Lagos electricity law had been completed and was before the state’s House of Assembly for consideration.

Mr Odusote explained that the bill, when implemented, would take regulation of electricity from the centre and domicile it with the Lagos regulatory agency.

“The Nigerian constitution domiciles the responsibility of regulation and distribution of electricity with the state government, but when the law was passed in 2002, many states were not ready for the responsibility.

“Many housing estates in the state run on diesel generators because they are unable to benefit from the grid, yet they cannot share from the excess capacity they currently have because the Federal Government does not permit it.

“Lagos is now ready, willing and in the process of passing the law. It means we will be able to locally determine our faith when it comes to electricity,” he said.

According to him, the Lagos Regulatory Agency will work with the residents and the state government to determine the need of the electricity market and make laws that will enable investors to invest in identified gaps.

The Commissioner said the state was working with the Federal Government to ensure its laws were reviewed and the new law passed at the National Assembly aligned with the state’s law and in line with the development of the sector.

Mr Odusote explained that the state was working with the stakeholders and other private sector operators to create a framework that would ensure that by 2036, there is the availability of electricity in the state. 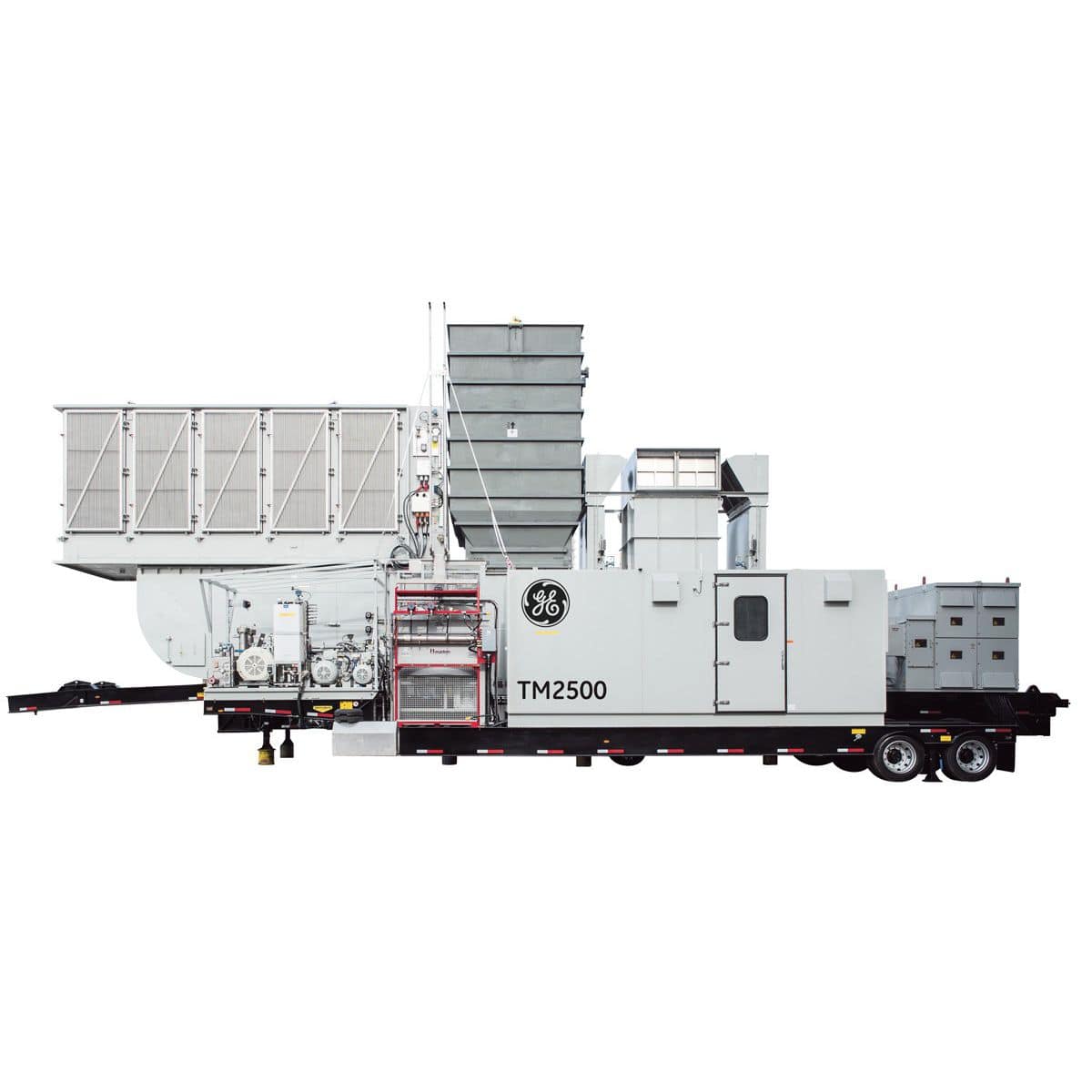