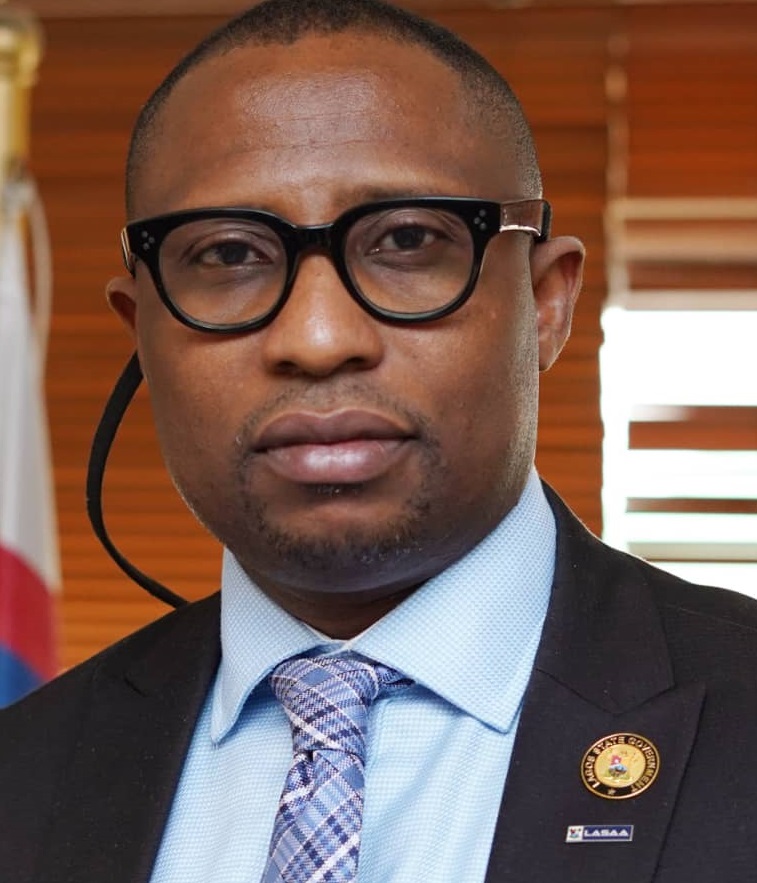 The Lagos State Signage and Advertisements Agency (LASAA) has warned political parties and politicians against the unregulated display of political campaign materials in any part of the state, stressing that it would not hesitate to take action where necessary.

The Managing Director of LASAA, Mr Adedamola Docemo, said the agency was ready to assist and work with all political parties, politicians and campaigners in ensuring that they enjoy visibility in the state in line with its enabling law to control and regulate advert displays in Lagos state.

Nigeria prepares to head to the polls in 2023, and the Independent National Electoral Commission (INEC) has authorised political parties partaking in the exercise to commence campaigns.

This has given rise to campaign posters in major and rural parts of the country, with billboards in major cities and towns taken over by political parties and candidates.

LASAA, which is the agency saddled with the responsibility of allowing advertisers to mount their boards in the state, has promised to ensure a level-playing ground for all political parties in the state.

However, it appealed to political parties, politicians, campaigners and their supporters to adhere to the guidelines on the use of election campaign materials in Lagos State.

Mr Docemo said political parties must adhere strictly to guidelines issued by the agency on the use of billboards/wall drapes, banners, A-frames, and posters, adding that the guidelines aim to establish sanity and protect the environment from defilement, visual blight and other adverse effects of unregulated display of political campaign materials.

The LASAA boss noted that the guidelines were issued without prejudice to any political party, association or aspirant, saying, “We intend to ensure fairness and equality amongst all concerned stakeholders while judiciously performing our duties and applying the rules without sentiment or bias.”

He added that impunity and disregard for the guidelines in the deployment of political campaign advertisement materials would not be tolerated, pointing out that LASAA will not hesitate to remove campaign materials deemed to have violated the agency’s guidelines for usage of election campaign materials in Lagos State.

LASAA cautioned political parties and aspirants to refrain from the indiscriminate deployment of campaign posters and embrace the use of other creative and innovative platforms, including stick-in-the-ground, billboards, mobile A-frames and mobile adverts, even as it encouraged them to apply to LASAA for allocation of spaces at different locations to deploy their materials.

“We have also identified several public safety infractions on some of the already deployed campaign materials during our recent monitoring and compliance exercise. These materials fall short of our safety standards within the agency.

“Our assessment also showed many of these materials deployed are lightweight and are easily blown away due to heavy wind on our major highways, especially the 3rd mainland and Eko bridge axis. We will be conducting necessary enforcement exercises to remove them in the interest of public safety,” Mr Docemo said.

While reiterating its readiness to assist and cooperate with all political parties, politicians, campaigners and their supporters in ensuring they have hitch-free political participation, LASAA warned that impunity and lawlessness in deploying political campaign advertisement materials would not be tolerated.

The agency warned that illegally displayed and non-conforming political campaigns would be removed without recourse to the owners, reminding the affected individuals, groups and organisations that all advertising materials must be removed immediately after the 2023 elections.

The organisation encouraged the stakeholders and the general public to visit its head office in Ikeja or any of its offices in the local government areas or contact its various social media platforms and website for further information and clarifications.