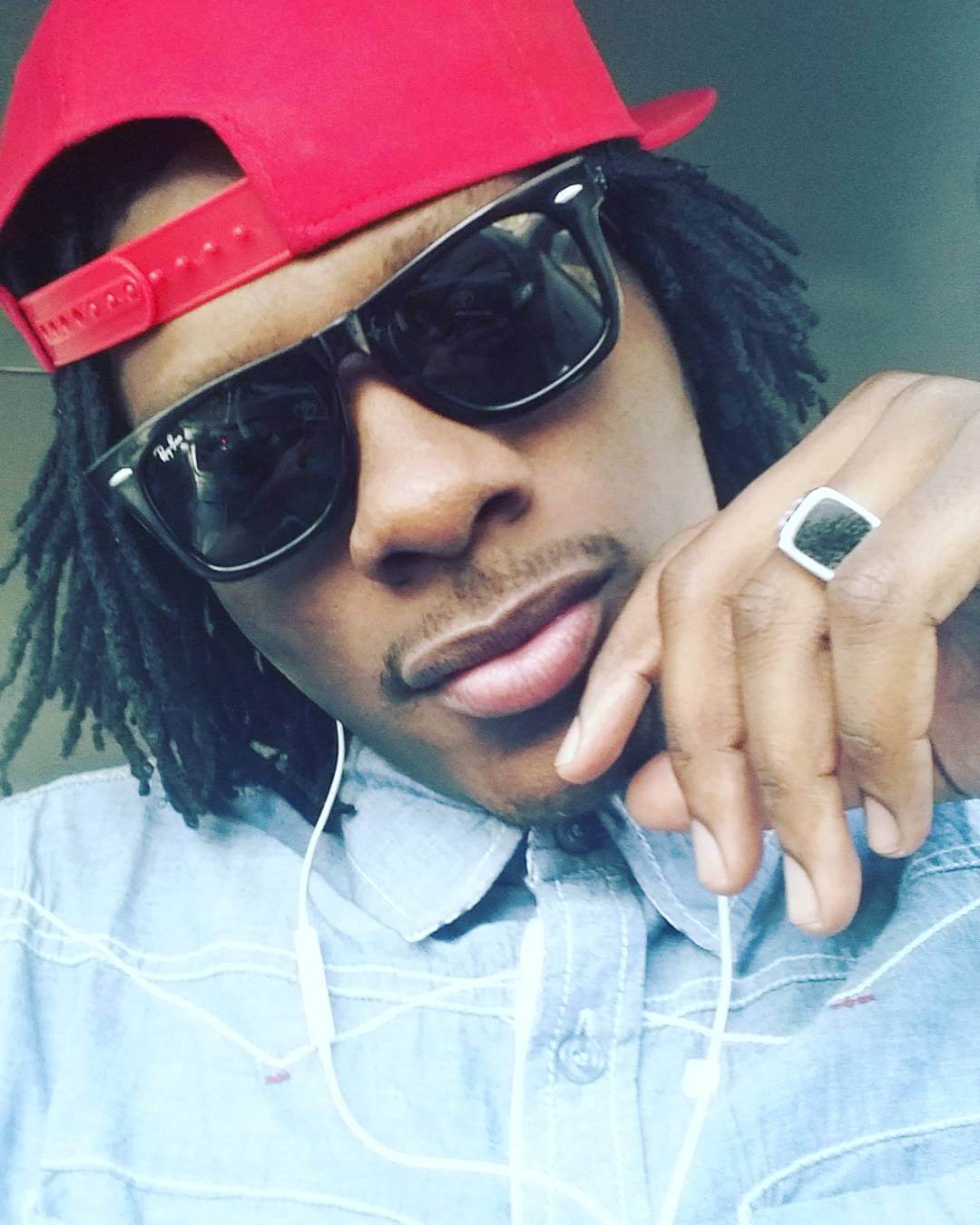 Deputy Editor of Daily Post Nigeria, Mr Wale Odunsi, was lucky to have got out Kogi State alive because security aides attached to the Government House in Lokoja, the state capital, were allegedly bent on dealing with him for having the guts to be bold.

Narrating his ordeal in the hands of the policemen, Mr Odunsi said he travelled to the ‘Confluence State’ for the rescheduled Kogi State Social Media Summit slated for Wednesday, October 11, and Thursday, October 12, 2017.

“When I got there, I called the Special Assistant to the Governor on New Media, Joel Odaudu Minister, that I was on my way to the Govt. House.

“I got there and walked towards the gate. As I approached the gate directly opposite entrance of the governor’s wife office entrance, one of the protocol officials wearing White native charged towards me.

“In an unruly manner, he queried why I was trying to barge into the premises. So I asked ‘Oga, you didn’t have to shout at me like that. I was only looking for who to ask for direction’.

“Apparently infuriated by my guts, he dragged and pushed me away. Within seconds, a mobile policeman got up and slapped me. He used abusive words and warned me to move away. But I kept asking what I did to warrant the treatment.

“At this point, the protocol officer and two mobile policemen were taking turns to hit me on the chest while pushing me backwards; one slapped me the second time.

“I calmly walked some meters away and told and called Joel, the governor’s aide. As soon as he came, the security officials cornered him and were trying to change the story.

“I hurriedly strolled to where they were and insisted to know why I was assaulted. By this time, one of the policemen I believe is superior and another man wearing a blue safari suit and white T-shirt warned me to leave the area of face the consequences.

“The policeman’s eyes were red as if thirsty for blood. He kept screaming that he will punish with me mercilessly. So I called his name out, Iliya Ali: I told him to his face that I will report the incident to appropriate authority.

“On hearing that I called his name, he reached for his holster and attempted to bring out his gun. He said: ‘I will show you if na your mama, your papa or your any person you wan report me to give me name’.

“He also asked the Governor’s aide to leave the scene so he can deal with me. All the while, he was trying to bring out his gun while the governor’s aide was asking him calm down.

“I sensed he might make real his threat so I stopped another okada and left the scene. I spoke to the Force spokesman, who sent Kogi CP’s number. I tried to reach him but it wasn’t successful, so I sent him SMS.

“I have left the state already before my time is cut short.”

Meanwhile, as at the time of this report, the state government was yet to react to the issue. However, the programme, which the journalist went for, was still ongoing.