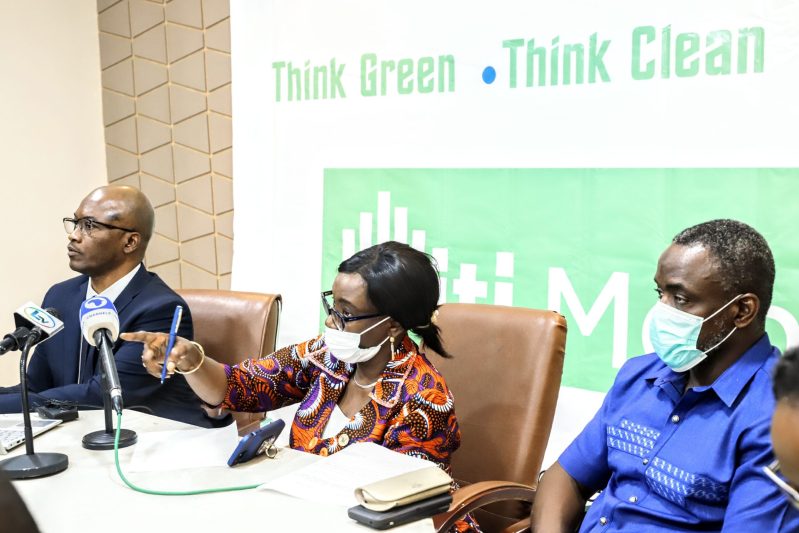 The Lagos State Government has unveiled the Citi Monitor App in a quest for a cleaner Lagos city initiative through citizens adherence and participation.

This online application will be used to monitor and report all environmental infractions.

Mr Bello stated that it would give the government a wider reach in monitoring and responding to environmental issues reported by residents.

“This app will maximise the reach of the government using the large population of Lagos. It will get to the nooks and crannies and help us to better report the state of the environment from blockage of our canals to indiscriminate waste dumping and every other infraction,” he said.

Mr Bello, who was represented by the Permanent Secretary, Office of Environmental Services, Mrs Belinda Odeneye, explained that the application, which the state government had been test-running for some time, was now available for download on Google Play Store and Apple IoS Store

He added that there are complaints and reports of infractions on daily basis on flooding, damaged roads, dilapidated building, illegal petrol stations, security violations, unlawful human activities, vehicle traffic situations, abandoned vehicles and other environmentally related issues that are underreported or not reported at all in the state.

Mr Bello encouraged residents to avail themselves of the opportunity of downloading the app as it would help them take ownership of their environment not just as citizens but as primary custodians.

He added that some selected officers of the Ministry are already using the application including 25 officers from the State-of-the Environment programme while other officers on the programme are expected to log on after the launching.

The Commissioner said that residents could still make use of WhatsApp, text messages and other means to also report environmental issues.

The software developer in charge of the project, Mr Ayodeji Faniran, explained that: “Citi Monitor became necessary in line with emerging trends especially in the utilization of science and technology.”

Mr Faniran explained that one of the unique features of the app is that it is configured to capture real-time images within the Lagos geographical locations only.

”Such that, once you click the picture anywhere in Lagos State, it’s going to have the time stamp, the location/address.

He Faniran added that plans were been made to introduce other languages, especially the Yoruba language to enable more residents of Lagos to use the app which is currently configured in the English language.