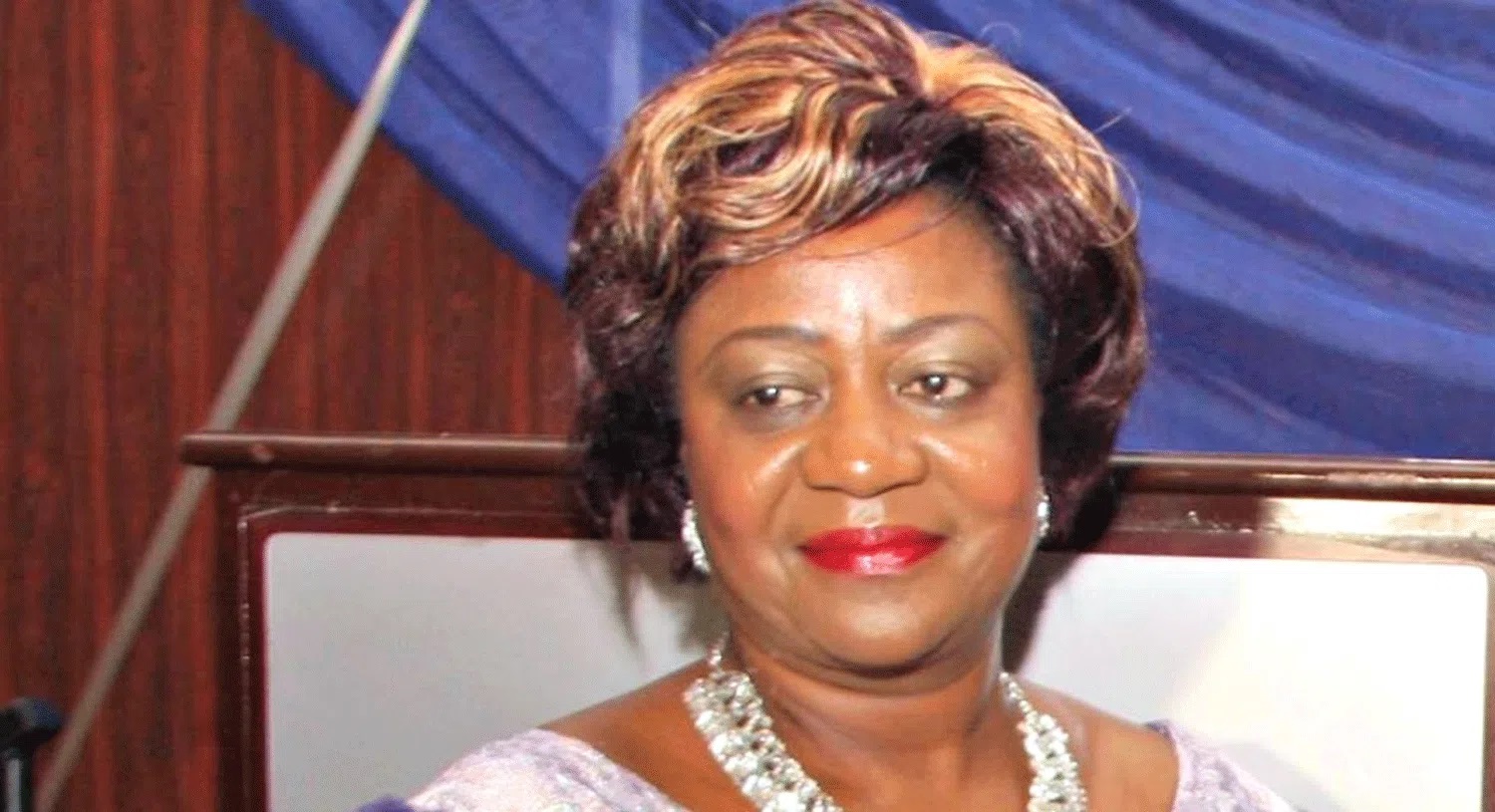 The Chairman of the Niger Delta Development Commission (NDDC) Board, Mrs Lauretta Onochie, has appealed to Nigerians, especially people from the Niger Delta region, to give the newly inaugurated board the necessary support to deliver on their mandate.

“We are going to do things differently so that the people of Niger Delta can benefit from what Nigeria has been investing in the region. In the past, many investments in the Niger Delta have found their way to Abuja, London, Dubai and elsewhere,” she pleaded.

Mrs Onochie added that part of the new board’s goal was to change the narratives from the current situation where youths sought Special Assistants jobs to being employers of labour.

She added that the administration of President Muhammadu Buhari was committed to youth development and would do everything possible to equip youths in the region with the necessary skills to compete with their peers from other climes.

“Since its establishment by the NDDC Act, the Commission has received a lot of flaks from all and sundry. Consequently, the board, in addition to all the guidelines issued by the Honourable Minister, will be looking to review the existing policies and guidelines to enable us to have a clear sight as we hit the ground running.

“We cannot continue working with failed templates and expect to get a different result. Apart from the physical development of our region, we will be paying extra attention to the empowerment of our teeming youth population, equipping them with requisite skills to enable them to catch up with their peers in other parts of Nigeria and elsewhere,” the Delta State-born politicians said.

On his part, the Minister of Niger-Delta Affairs, Mr Umana Okon Umana, charged members of the NDDC governing board to be faithful in the implementation of the recommendations of the report of the commission’s forensic audit.

He urged the board members to immediately hit the ground running, stressing the need for the team and the management to strictly adhere to the procurement act, as well as the financial regulations, to ensure prudence in the management of limited resources.

“Every contract above the threshold of management is to be referred to the Ministerial Tenders Board of the Federal Executive Council. Any breach of contract approval limits will attract severe sanctions.”

Mr Umana also charged the board to look into “allegations of irregular employment from 2019 and follow up on the ongoing personnel audit in the Commission to make sure all cases of employment during the period under review were in accordance with extant rules and regulations of the service.”

The minister also urged the board members to focus on the completion of ongoing projects and advised them to shun the lure of the “award of spurious and indiscriminate new contracts” so as to help in repairing the negative public perception of the NDDC.

Giving his remarks, the Secretary to the Government of the Federation, Mr Boss Mustapha, noted that the inauguration of the new board would not have been possible without the collaboration of the National Assembly.

Mr Mustapha, who was represented by a former Permanent Secretary, Mrs Habiba Lawal, urged members of the new board to bring all their expertise to bear to transform the lives and environment of the region.