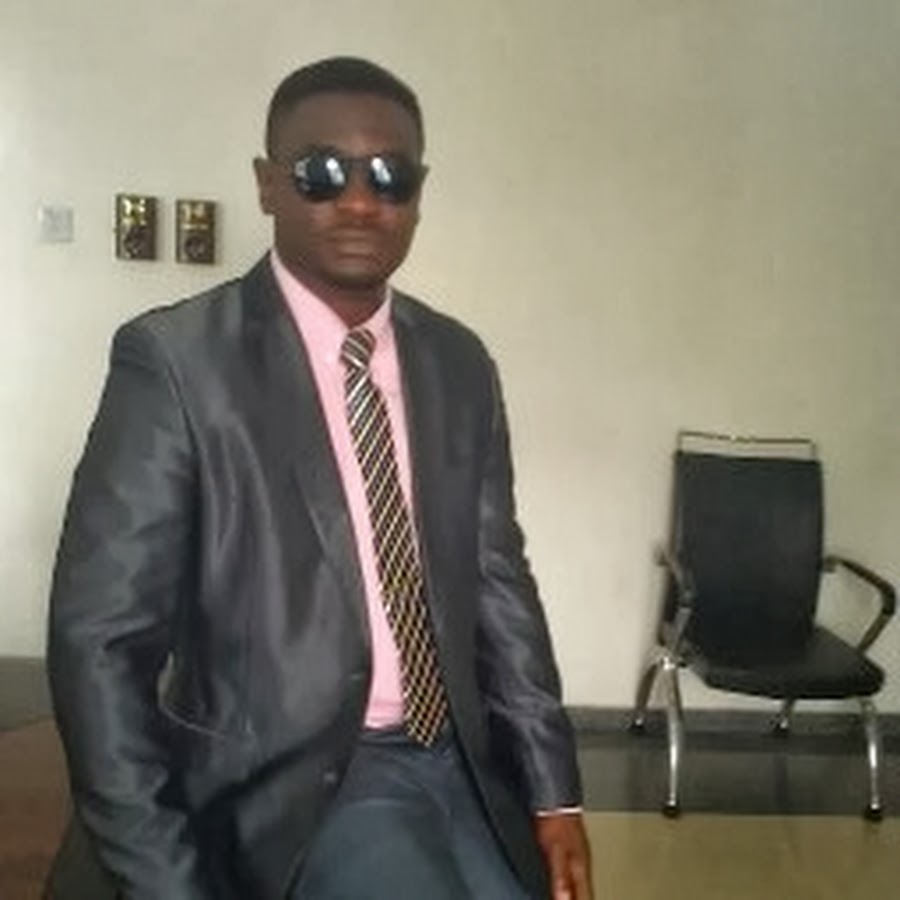 The arrest and continued detention of rights activist, Mr Aku Obidinma, by the Department of State Services (DSS) in Imo State has vehemently been condemned by a civil society organisation in Nigeria called Media Initiative against Injustice, Violence and Corruption (MIIVOC).

Expressing his frustration over the matter, Executive Director of MIIVOC, Dr Walter Duru, warned that the DSS action was an abuse of the fundamental human rights of the citizen.

While addressing newsmen on Thursday in Owerri, Mr Duru described the Secret Police’ action as politically motivated, urging the DSS to desist from getting involved in politics, but concentrate on their constitutional duty of internal security.

“If DSS has any evidence of breach of state security against Mr Aku Obidinma, they should charge him to court and not illegally detain him in perpetuity. It amounts to impunity.

“Information at our disposal suggests that the coordinator of Imo Bilie Initiative, Mr Aku Obidimma was arrested on Monday, 21st November, 2016 by men of the DSS. He is said to have attended a radio programme in Owerri on Monday, 21st November, 2016 and was dropped off by his colleagues and that was the last time anyone had contact with him. His phones have been switched off.

“We are reliably informed that he is in the custody of the DSS. He has been there without communication and nobody, including his family members has been allowed access to him. This is most unfortunate.”

Continuing, Mr Duru warned against any attempt to muscle freedom of expression in the state, insisting that the people’s fundamental rights be respected.

It would be recalled that Mr Obidimma, a former aide of Imo State Deputy Governor, Mr Eze Madumere has been a fiery critic of his former boss.

It is not clear if his arrest is connected to his critical stance against his former boss, but sources within the state government house reveal that Mr Madumere may have a hand in his ordeal. 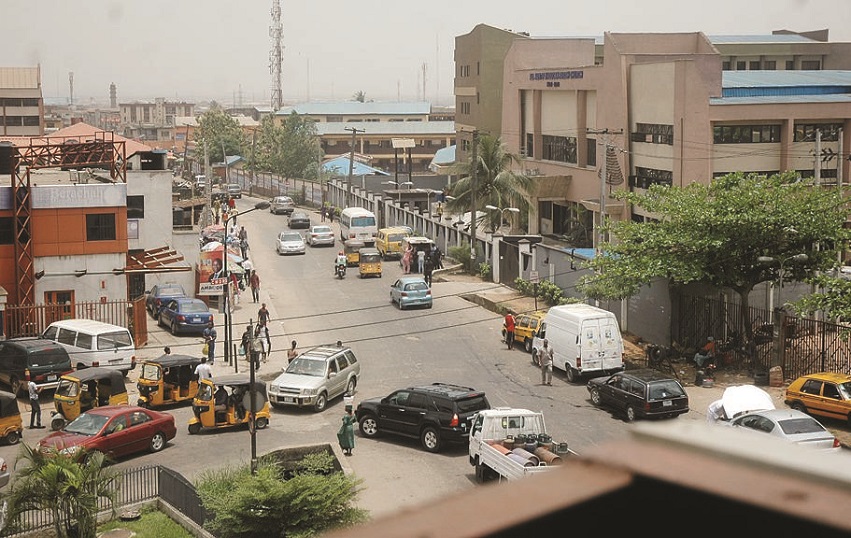 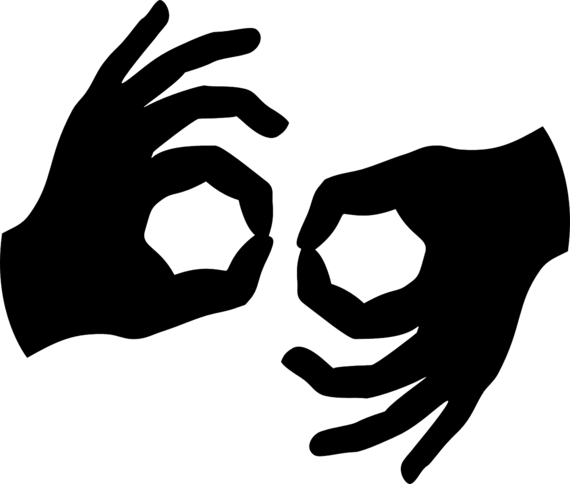 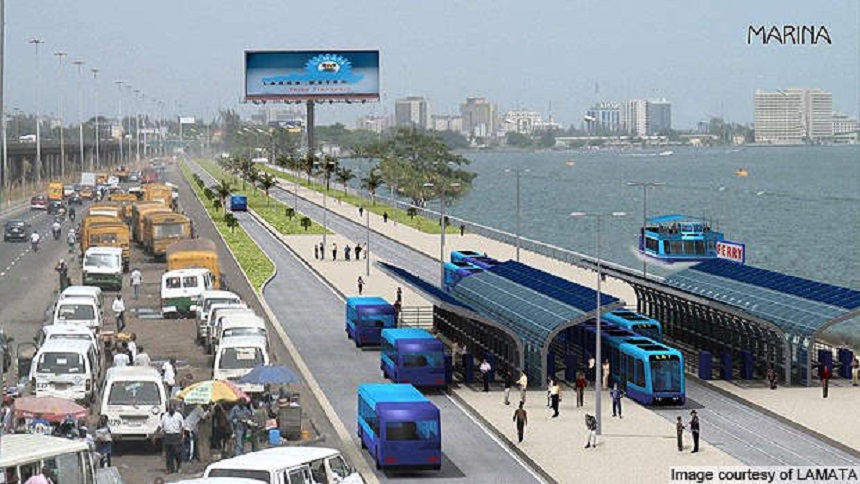