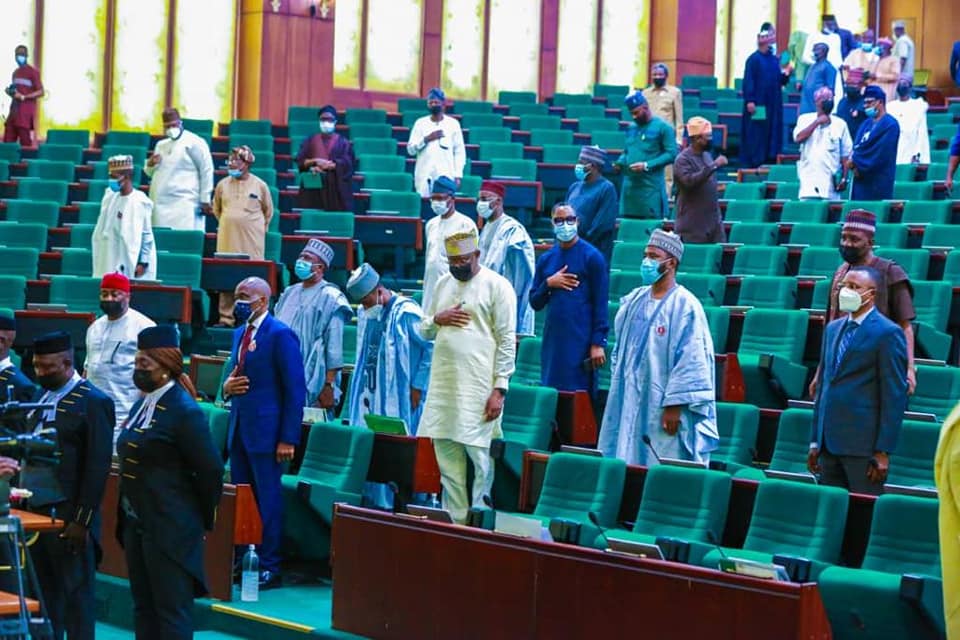 Lawmakers in the Senate and House of Representatives have resolved to appeal the judgement which directed the Attorney General of the Federation (AGF) to delete Section 84 (12) of the newly signed Electoral Act.

This followed a deliberation on the court order during Wednesday’s plenary in both chambers of the National Assembly in Abuja.

At the Senate, Mr George Sekibo led some other senators to move a motion on the urgent need to appeal the judgement of the Federal High Court in Umuahia on the suit on the controversial section of the Act.

In seconding the motion, Mr Sabi Abdullahi described the move as a timely intervention, saying its content was straightforward.

Mr Gabriel Suswam, who also supported the motion, said he believes time is of the essence and the motion is straightforward for the appropriate channel to appeal.

“In making an appeal, we do not necessarily need the guidance of the Committee on Judiciary, Human Rights and Legal Matters.

“I think we should just go ahead and pass this motion as presented,” he said.

The lawmakers, in their resolution, agreed to appeal the judgement in a suit marked FHC/MU/SC/26/2022 to set aside the decision of the court.

For members in the lower chamber, they claimed that the clause in question was directed at political appointees and not civil servants,  insisting that the court passed a judgement on a matter which was not included in the Electoral Act passed by the National Assembly.

The lawmakers questioned why the National Assembly was not joined as a respondent to the suit, stressing that the action of the judge was an aberration.

Responding, the Speaker of the House, Mr Femi Gbajabiamila, said he would not allow the National Assembly to be ridiculed.

He queried why the judgement was obtained in Abia State, insisting that only the National Assembly has the constitutional authority to alter any part of the legislation which it passed.

Mr Gbajabiamila, therefore, appealed to the AGF not to hastily implement the court judgement, and not to get into the legitimate functions of the parliament.

President Muhammadu Buhari assented to the Electoral Act 2022 on February 25 following a series of attempts by the National Assembly to amend the nation’s electoral laws.

Business Post had reported last week that Justice Evelyn Anyadike of the Federal High Court in Umuahia, Abia State ordered the AGF to delete the section from the Act.

She held that the section was unconstitutional, invalid, illegal, null, void and of no effect whatsoever and could not stand, saying it was in violation of the clear provisions of the Constitution.

Related Topics:Electoral Actnational assembly
Up Next