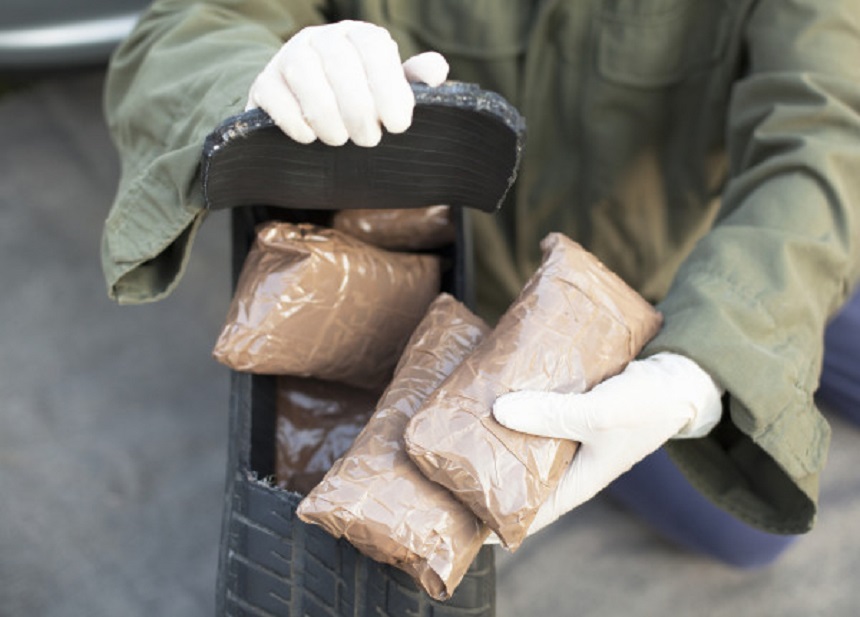 The National Drug Law Enforcement Agency (NDLEA) has assured the international community of Nigeria’s preparedness and determination to go after the assets of drug traffickers and barons in any part of the country.

This was disclosed by the Chairman and Chief Executive Officer of the agency, Mr Mohamed Buba Marwa, in his presentation at the ongoing third committee session of the 76th United Nations General Assembly (UNGA).

According to a statement by NDLEA’s spokesman, Mr Femi Babafemi, the NDLEA boss said that, “Nigeria will remain undaunted in adopting dynamic strategies to counter new approaches adopted by organised criminals in order to make drug trafficking unattractive while ensuring forfeiture of the criminally derived assets, a tested and powerful deterrent to the proliferation of drug crimes and criminalities.”

He added that the Nigerian government has exhibited political will by demonstrating high commitment to the protection of public health and safety with the launch of the War Against Drug Abuse (WADA) campaign, a call for civil action for all Nigerians to buy in and take full ownership of the fight against the menace of illicit drugs.

“More so, Nigeria’s drug control efforts have received a tremendous thrust with unprecedented stakeholders’ involvement; we have engaged civil society groups, non-governmental organisations, academia and governments at all levels, public enlightenment is also being strengthened with remarkable media visibility, even as the youths are regularly sensitized on social media platforms on the ugly consequences of illicit drugs and related criminalities.

“Our consistent targeting of Drug Trafficking Organisations has resulted in the arrest of 8, 634 suspected drug traffickers and the seizure of over 100 billion Naira in cash and drugs within the first eight months of this year.

“Perpetrators will go through the Criminal Justice system, with their fundamental human rights, being strictly upheld.”

Mr Marwa expressed appreciation to all international partners who he said: “in the spirit of shared responsibility, deserve to be appreciated for their great support through technical assistance, information and intelligence sharing, capacity building and training specifically in the area of countering the use of information and communication technology for criminal purposes.”

According to him, the partnerships have given a great boost to Nigeria’s counter-narcotics strategies.

The NDLEA boss further stated that Nigeria was happy to report that the EU-funded, UNODC sponsored Cannabis Cultivation Survey is expected to bring to the fore the full extent of cannabis cultivation in Nigeria, and make it easier to target measures to contain this perennial menace.

He told the global gathering that appropriate strategies have also been adopted to address the issue of stigmatisation of people who use drugs, including meeting the needs of vulnerable communities and groups such as women, girls, children (out of school and homeless), internally displaced persons and so on.

Mr Marwa explained how one of the challenges of the pandemic is the proliferation of online sales of drug cookies and the use of courier services to move illicit drugs.

He, however, stressed that the agency has been able to intercept, trace and dismantle most of the drug cells involved.

Part of the successes of Nigeria’s drug war efforts, Mr Marwa noted is the recent “first seizure of 74.119kg of Captagon brand of Amphetamine, presumably destined for use, to fuel insurgency and other violent crimes and criminalities, which Nigeria is currently grappling with.”