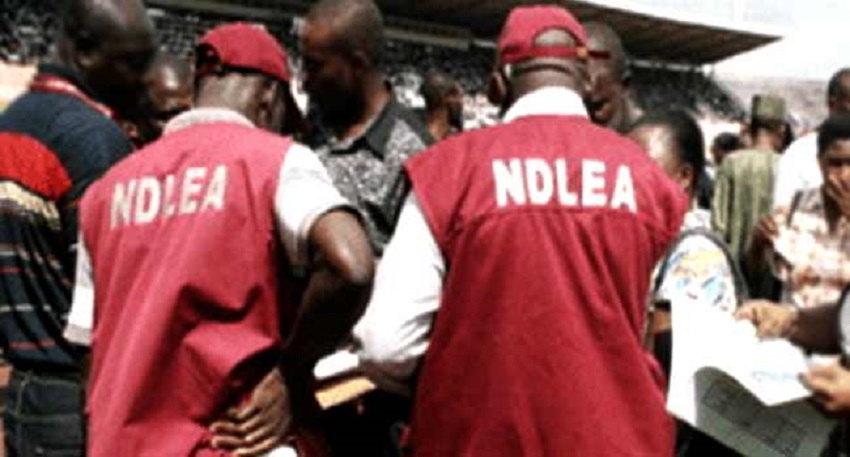 Operatives of the National Drug Law Enforcement Agency (NDLEA) have arrested a cleaner at the Murtala Muhammed International Airport (MMIA), Ikeja Lagos, Mr Ohiagu Sunday, who allegedly leads a drug syndicate at the international wing of the airport.

This was disclosed by NDLEA spokesman, Mr Femi Babafemi, in a statement on Sunday, noting that the suspect was nabbed on Tuesday, August 23 following the arrest of an intending passenger on an Air Peace flight to Dubai, UAE, Mr Obinna Jacob Osita who was arrested with three bags, two of which contained eight blocks of cannabis Sativa weighing 4.25kg concealed in cassava product, garri, and crayfish.

One other member of the airport syndicate who works with Ohiagu has also been arrested while operatives are after another suspect.

Investigations revealed that a Dubai-based drug dealer recruited Obinna, a 42-year-old native of Oyi Local Government Area, Anambra State to traffic the drugs and equally contracted Ohiagu, a 34-year-old airport cleaner from Orlu West Local Government Area of Imo State to create access for the unhindered passage of the trafficker.

The drug syndicate bust, which is the first drug arrest at the new terminal of the MMIA comes on the heels of the seizure of a consignment of bottles of Viju drink and Fearless energy drinks used to conceal skunk for export to Dubai, UAE through the NAHCO export shed on Monday 15th Aug. A freight agent has already been arrested in connection with the seizure.

In the same vein, an attempt by a syndicate to export illicit drugs through the Lagos airport on Wednesday, August 24 was foiled during an outward clearance of passengers on Ethiopian Airline to Oman via Addis Ababa.

Another suspect, Mr Jonah Chukwuemeka was arrested with a total of 1,995 Tramadol tablets with a gross weight of 900 grams hidden in locust beans in his luggage. The bag containing the illicit substance was handed over to him at the airport by one Olagunju Abbas who was promptly arrested.

Packs of Tramadol 225mg containing 119,500 capsules were Thursday, August 25 transferred to NDLEA by the Nigeria Customs, cargo wing of MMIA. The consignment had come in through Ethiopian Airlines from Pakistan.

Meanwhile, NDLEA operatives on Saturday raided a car shop, Bolak Motors at Ewela bus stop, Oshodi where bags of 615.2kg cannabis were recovered along with nine vehicles. Efforts are ongoing to track the car dealer, Alhaji Ismail, who is currently at large.

No fewer than eight suspects were arrested and bags of illicit drugs were seized from them when Akerele area of Agege, Shogunle and Mafoluku areas of Oshodi, Fagba area of Ogba, Ipodo area of Ikeja, and Iyana Ipaja park was raided in the state.

Similarly, in Edo, Abu Segun Sunday was arrested with 48.4kg cannabis at Idk quarter, Ibilo, while Rosemary Afekhuai was caught with 1,130 tramadol caps, among others at Oluma quarters, Otuo, Owan East LGA.

In Delta, a Mustapha Isah, was arrested at Oko Market with 9, 800 Tramadol caps weighing 6.4kg while NDLEA operatives in Kaduna also nabbed Mr Chinedu Onnuka, at Narayi Kaduna with 33,000 tablets of Bromazepam.

No fewer than 80 blocks of cannabis Sativa were recovered from an abandoned tricycle with reg. no: BAU 70 WL while 25,000 tablets of exol-5 were seized from a dealer, Usman Muhammed who was nabbed along Bauchi-Gombe road.

A raid operation at a market in Mubi, Adamawa state on Wednesday, August 24 led to the seizure of 62,360 tablets of tramadol, diazepam, and exol-5 while two suspects, Sirajo Idris and Anas Abubakar were arrested the same day with 107 pallets of cannabis at Kamba, a border town in Kebbi State.

The skunk weighing 90kg was smuggled in from Benin Republic.

In Kano, a suspected drug dealer Mr Lawal Adamu, 31, was arrested along Zaria-Kano road, Kwanar Dangora, with 203 blocks of cannabis weighing 136kg, while another suspect, Taheer Abdullahi was nabbed on Friday, August 26 at Gadar Tamburawa, with 3000 ampules of tramadol injection.

A raid operation at Kara Masaka, back of Mararaba market and Zamani estate on Saturday, August 27 led to the arrest of 26 suspects, while 25.7kg cannabis, 4.5kg codeine, and 300 tablets of rohypnol tablets were seized from the drug joints raided.

Meanwhile, in Sokoto state, the village head of Ruga, Shagari LGA, Alhaji Umaru Mohammed (aka Danbala), a notable suspect who was arrested on Monday, August 22 will be facing charges any moment from now. Before his recent arrest during which 436.381kg cannabis and 1kg diazepam were recovered from his house, an earlier raid on his home on July 20th 2022 had also led to the seizure of 11.5kg cannabis, 2.259kg exol5, and 500grams of diazepam.

On his part, the Chairman/Chief Executive of NDLEA, Mr Mohamed Buba Marwa commended the officers and men of the MMIA, Kano, Kaduna, Yobe, Bauchi, Adamawa, Nasarawa, Edo, Delta and Lagos Commands for the arrests and seizures.

He charged them and their compatriots across the country not to rest on their oars.

$23m Abacha Loot: SERAP Demands Copy of Agreement With US 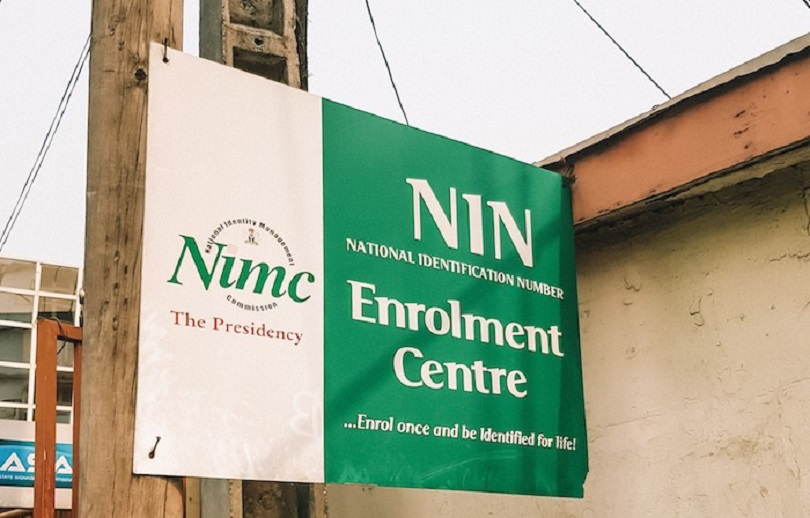 In the latest data released by the commission, a total of 1.95 million new NIN enrollments were in November, as the database grew by 2.2 per cent from the 90.68 million at the end of October.

In terms of gender distribution, the NIMC data revealed that 52.1 million people, representing 56 per cent of Nigerians so far captured in the NIN database, are male, while the remaining 40.5 million (44 per cent) are female.

According to the statistics, Lagos State has so far recorded the highest number of enrolments in the country, with 10.3 million Nigerians captured in the State. This was followed by Kano State, which recorded 8 million registered NIN.

Other states that made the top ten in terms of the number of enrolments include Kaduna with 5.4 million, Ogun with 3.8 million, Oyo with 3.6 million, FCT with 3.2 million, Katsina with 3.1 million, Rivers with 2.7 million, Delta with 2.4 million, and Bauchi also with 2.4 million NIN registrations.

The commission had recently pledged to scale up enrolment and issuance of the unique National Identification Numbers (NIN) to Nigerians and legal residents, from 500,000 to 2.5 million records monthly in a renewed commitment towards the provision of Identity services to the nation.

Section 27(1) and (2) of the Act, 2007 also mandates all government and private agencies providing services as captured in the NIMC Act to make the NIN a prerequisite for service provision to Citizens and Legal residents.

The NIN not only affirms the identity of an individual, but it also avails the government necessary information needed for national planning, the creation of social intervention initiatives, tracking and monitoring crime, curb corruption nationwide, and other numerous benefits. 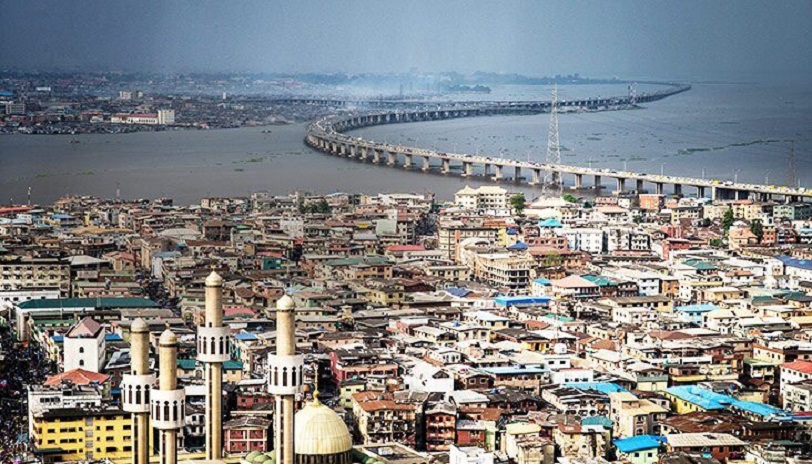 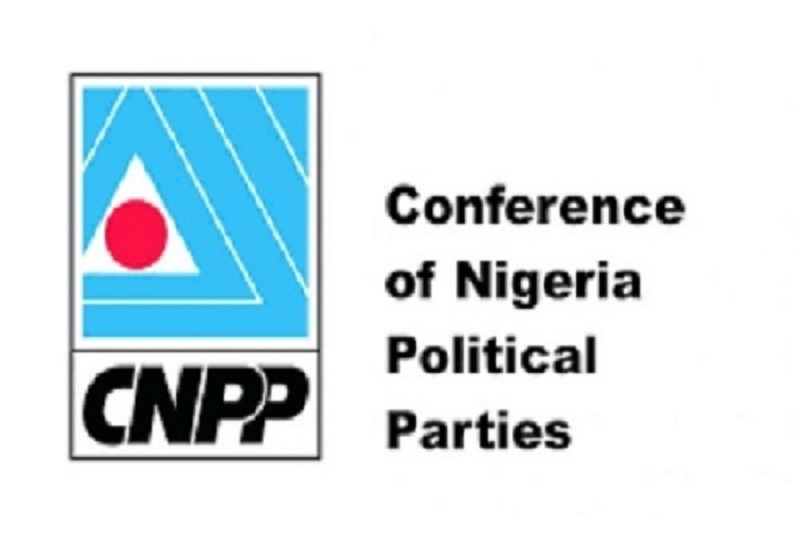