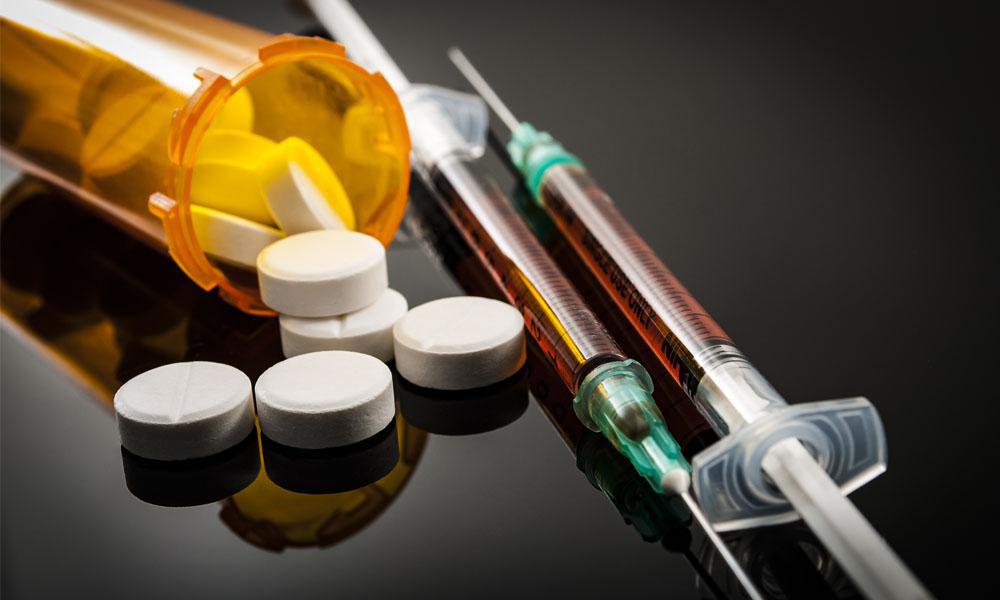 The National Drug Law Enforcement Agency (NDLEA) said it intercepted various drugs with a cumulative weight of about 153,256.876 kilograms within the last week.

The agency also disclosed that it arrested 663 suspects in various states within the same period in connection with the narcotics.

In a statement issued by the NDLEA’s Director of Media and Advocacy, Mr Femi Babafemi, on Sunday in Abuja, it was stated that among the 663 suspects arrested were a youth corps member, police officer and a soldier, all suspected to be fake.

He said that NDLEA operatives had raided notorious drug joints in Lagos, Abuja, Benue and other parts of the country in the last week.

According to him, the raid led to the discovery of assorted illicit drugs weighing more than 153,256.876 kilograms, which were either destroyed or seized.

“In Lagos, the notorious drug haven, Akala in Mushin area, was on Friday, October 15, raided by a combined team of 70 NDLEA operatives and 30 soldiers, in a joint operation codenamed Operation Still Waters.

“Not less than 27 suspects were arrested, while various drugs such as cocaine, Tramadol, Rohypnol and cannabis Sativa, with a cumulative weight of 2,463.876 kg, were seized.

“A day earlier, operatives also raided drug joints in Ojo and Maryland areas of the state (Lagos), where six persons were arrested and different quantities of drugs seized.

“This followed another raid of Alhaji Lasisi street, Idioro, Mushin, as well as Okota in Oshodi-Isolo area during which 12 suspects were arrested and over 165kg of assorted illicit drugs recovered,” he said.

The NDLEA spokesperson said that operatives on Friday, October 15 also intercepted one Williams Esuabom along Ore-Shagamu expressway, Ogun State, with 562.5kg cannabis being conveyed in a Toyota Sienna bus.

He said that narcotic officers in a joint operation with soldiers, also raided Lafia park, Benue State, where six suspects, including a youth corps member, Paul Ndubuisi, were arrested with different quantities of drugs.

“This came on the heels of the arrest of a suspected fake soldier Abel John, along Apir-Makurdi-Aliade road, with 3.5 kg of cannabis on Wednesday, Oct. 13,” he said.

Mr Babafemi said that a suspected fake Assistant Superintendent of Police Joshua Yusuf, who claimed to be serving in Kano, was arrested along Gwagwalada expressway while conveying 45.5kg of Cannabis.

“Three suspects were arrested during raids on Dabba and Luku village, Kaiama Local Government Area (LGA) of Kwara State, where over 64kg drugs were recovered on Wednesday, Oct. 13.

“They destroyed over 150,000 kilograms of cannabis being harvested on 40 hectares of land during an operation that lasted more than three days.

The spokesperson said that no fewer than 615 suspects were arrested and illicit drugs, with a total weight of 3394.2031 kilograms, recovered in raids across other states.

Speaking on the operations, the Chairman, NDLEA, Mr Buba Marwa, commended the officers and men of the Lagos State Command and their counterparts in Benue, FCT, Ogun, Ekiti and other parts of the country.

Mr Marwa commended them for their resilience and commitment to the war against illicit substances, charging them not to rest on their oars.

He called for continued collaboration between the agency and other stakeholders, especially the armed forces and other law enforcement agencies. 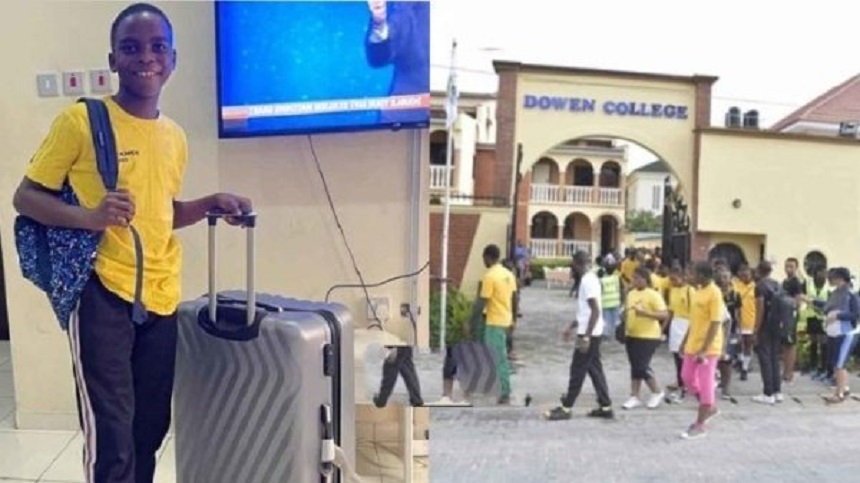 The Lagos State Police Command on Saturday night said it was yet to receive a formal report of the death of one Sylvester Oromoni, a 12-year-old student of Dowen College, Lekki, Lagos.

The death of Master Oromoni has been trending online for the past few days and the video of his painful death sparked reactions after it was reported that he was bullied in school and allegedly forced to swallow substances believed to have eventually killed.

The incident forced the Lagos State government to shut down the school indefinitely for investigation.

On Saturday night, the spokesman for the Lagos Police Command, Mr Adekunle Ajisebutu, a chief superintendent police (CSP), said though none of the parents or the school has formally filed a report on the matter, the command has swung into action to get to the root of the matter.

According to him, “the Commissioner of Police, upon hearing about it instantly, directed the Divisional Police Officer, Maroko Division under whose jurisdiction the place of incident is to immediately visit the school to carry out an initial investigation into the incident.”

“Members of the public, particularly the deceased’s bereaved parents, friends and relatives, are assured that the Lagos State Police Command has deployed all available human and material resources at its disposal to unravel the circumstances surrounding the sad and unfortunate incident,” the police image-maker for the command stated.

“While a diligent investigation is ongoing, members of the public are advised against taking the law into their own hands. They are also enjoined to refrain from comments that could jeopardize the investigation,” he appealed.

Concluding, Mr Ajisebutu said, “The Commissioner of Police, CP Hakeem Odumosu, while commiserating with the bereaved family, has equally assured that the outcome of police investigation would be made public in due course.” 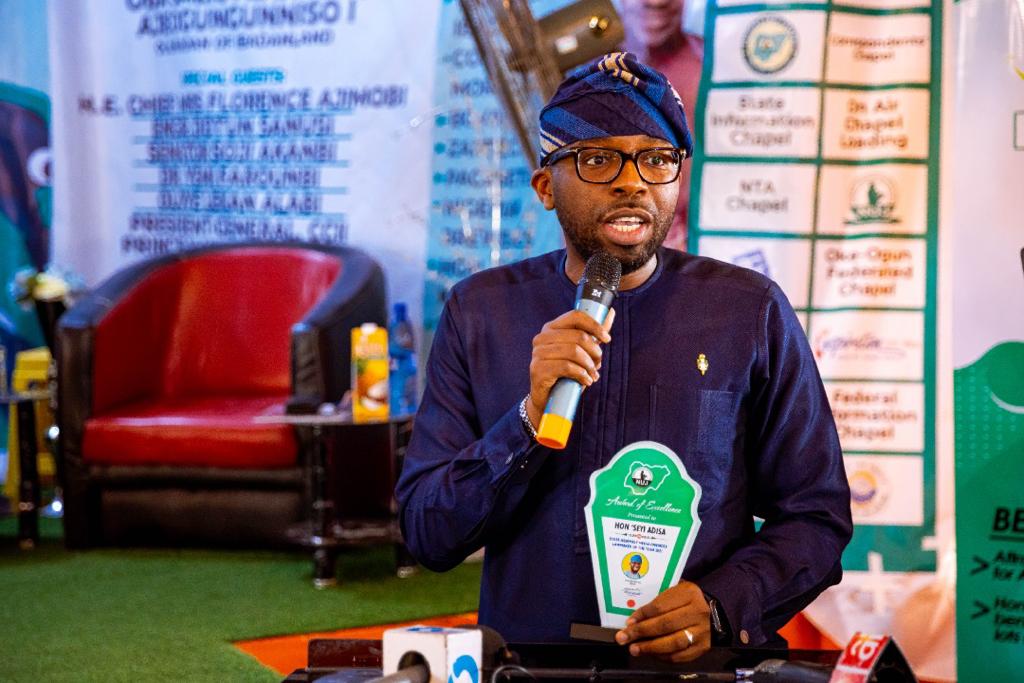 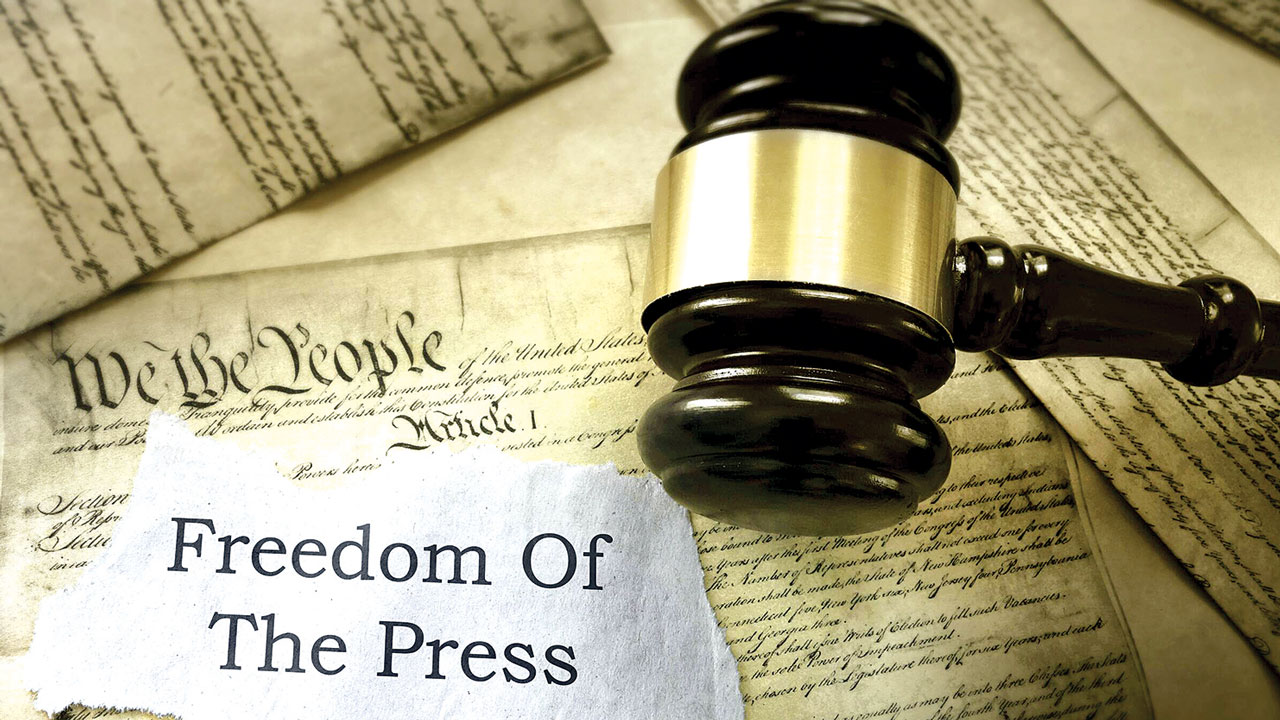