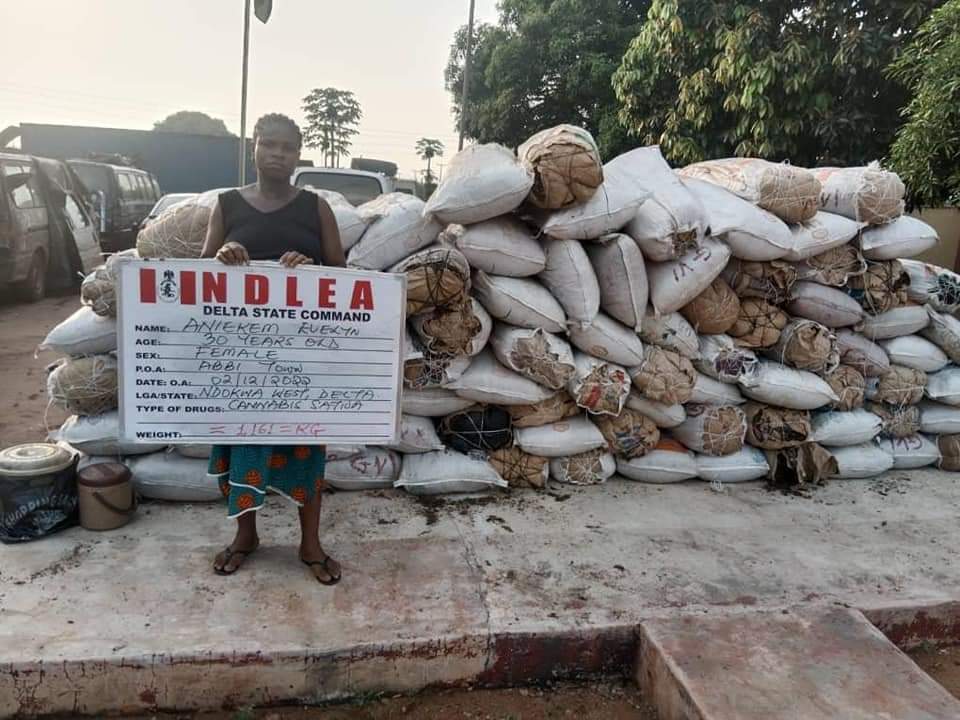 Operatives of the National Drug Law Enforcement Agency (NDLEA) have recovered drugs from the warehouse of a pregnant 30-year-old dealer’s warehouse in Delta State.

A statement issued on Sunday by the spokesman of the agency, Mr Femi Babafemi, disclosed that the items were seized last week in a raid in Abbi town, Ndokwa West LGA, Delta State.

According to him, officials of the organisation recovered 1,161kgs of C/S from the woman identified as Aniekem Evelyn.

Also, he disclosed that at the Murtala Muhammed International Airport, Ikeja, Lagos, the NDLEA intercepted parcels of cocaine concealed in different parts of a travel bag brought into Nigeria by a Brazil returnee.

Mr Babafemi disclosed that the drug enforcement agency apprehended one Mr Nwadinobi Charles Uchemadu in connection with the drugs on his return from Sao Paulo, Brazil, via Doha on a Qatar Airways flight.

Mr Uchemadu was arrested on Monday, December 5, at the Lagos airport during inward clearance of passengers on the Qatar Airways flight following the discovery of three parcels of cocaine weighing 2.70 kilograms factory sealed in parts of his travel bag.

At the SAHCO export shed of the airport the same day, NDLEA operatives equally intercepted cans of powdered milk, baby food and beverages used to conceal 3.4 kilograms of cannabis going to Dubai, UAE. A freight agent, Mr Ewelike Chibuike Cyril, who presented the consignment for export, was subsequently arrested.

At the Akala notorious drug hub in the Mushin area of Lagos, no fewer than 15 drug dealers, including two ladies, were arrested with 1,400kgs of cannabis Sativa, among other illicit substances such as heroin, methamphetamine, and 320 bottles of codeine syrup recovered from them during a raid of the area on Friday, December 9.

Another raid of the popular Idumota business district of Lagos Island on Saturday, December 10, led to the seizure of 35,014 pills of tramadol, diazepam, rohypnol and 21.2 litres of codeine syrup while a targeted notorious dealer is still on the run. This is even as officers of the Directorate of Seaports Operations of the Agency arrested a Malian, Dembele Ousmane, on Monday, December 5, with 32,400 capsules of tramadol 225mg concealed in factory packed buckets of custard while attempting to travel to Mali via boat at Ebute -Ero Jetty in Lagos.

In Ondo state, operatives on Tuesday, December 6, stormed a sharp corner, Ipele forest in the Owo area of the state, where they arrested Rotimi Oyekan and Precious Aluju with C/S weighing 903.3kgs, while another team of NDLEA officers arrested Babatunde Oluyara at Igbotako area of the state, with 168.5kgs of the same substance; 6kgs of monkey tail and various quantities of methamphetamine, cocaine and heroin.

Meanwhile, in Kebbi state, two suspects: Austine Julius and Sale Yakubu, were arrested on Sunday, December 4, along Yawuri-Kebbi road in a loaded Dyna Truck with 117 bags of Cannabis Sativa weighing 1,070 kilograms concealed under bags of oranges.

The following day, Monday, December 5, another set of two suspects: Abdullahi Bala and Ibrahim Wade, were intercepted along Koko- Kebbi road in a Dyna Truck loaded with 114 bags of the same substance weighing 1,140 kilograms concealed under crates of soft drinks. 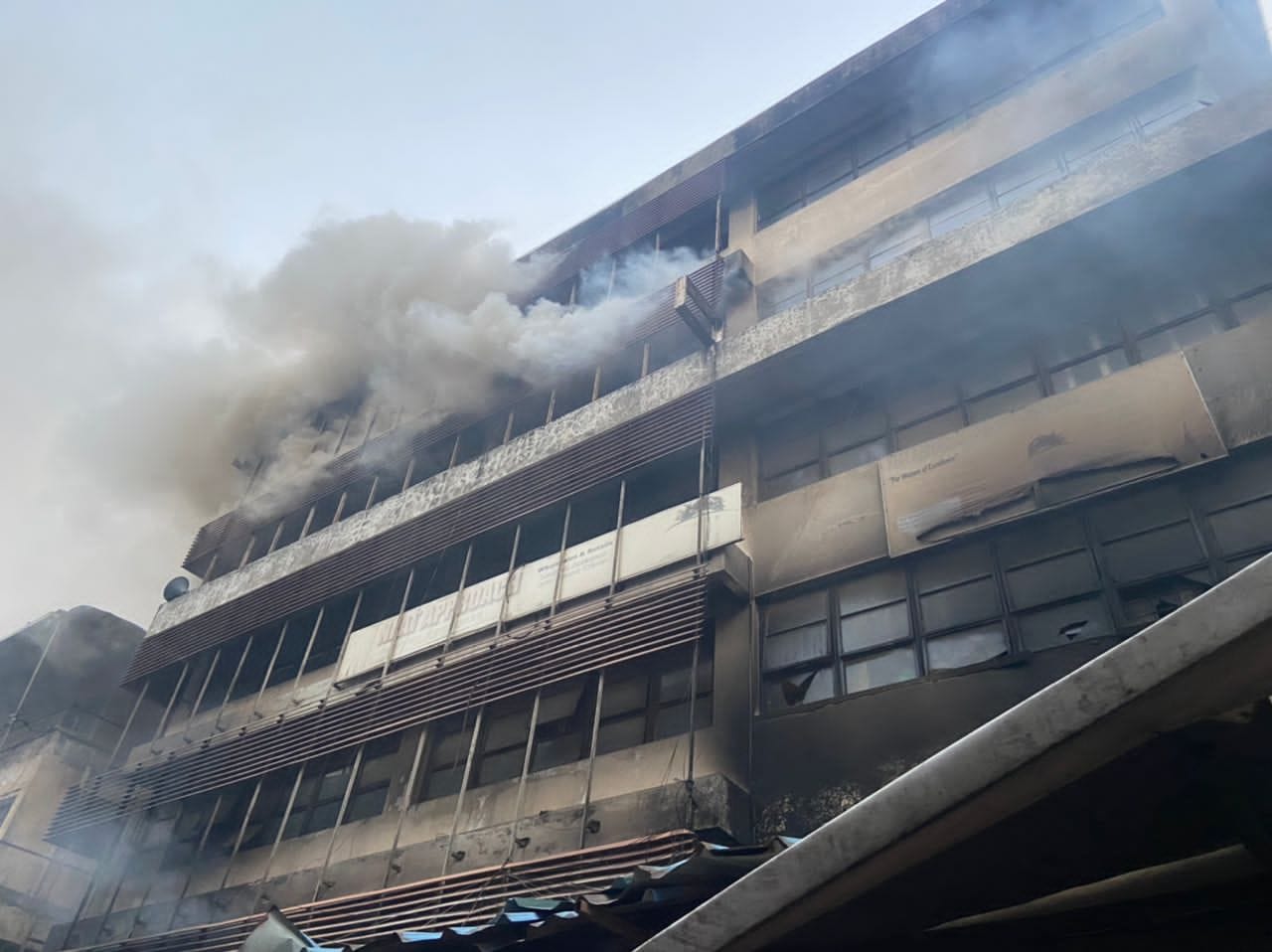 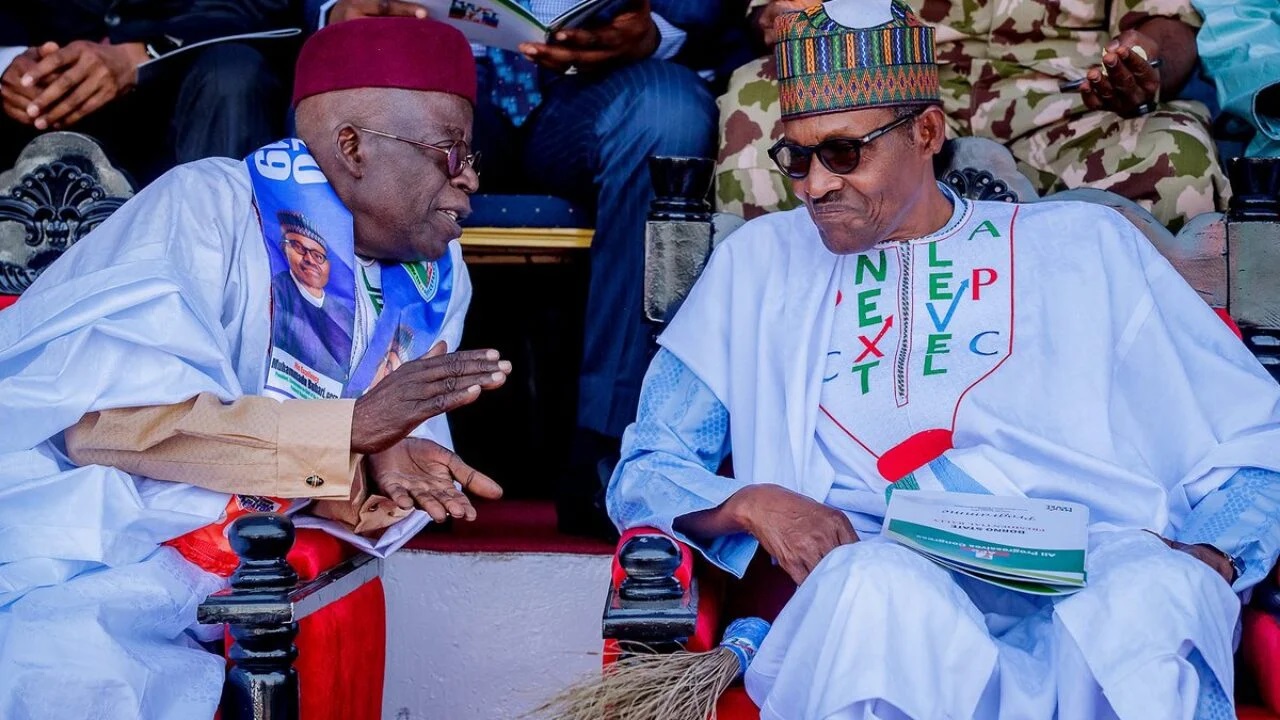 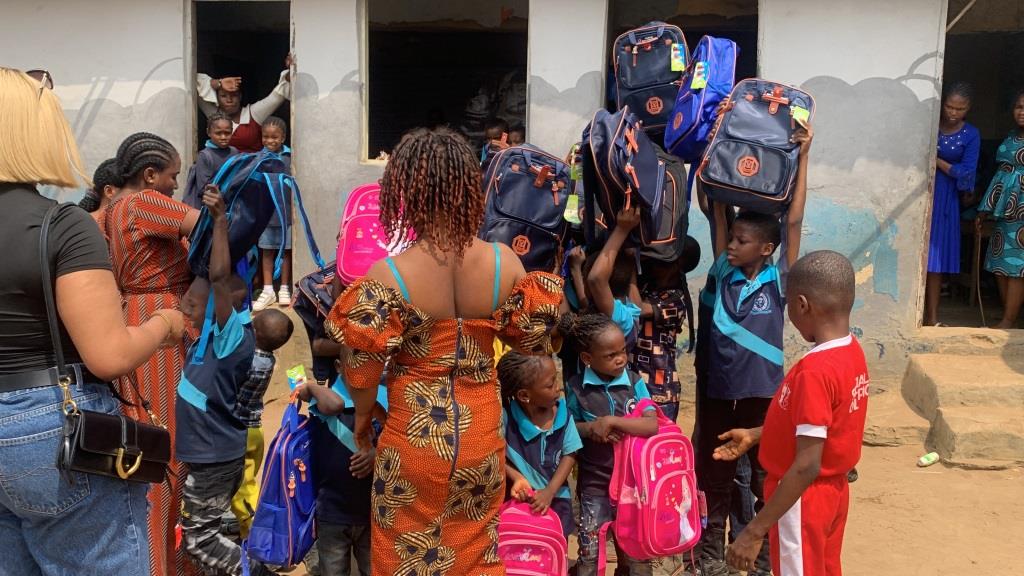