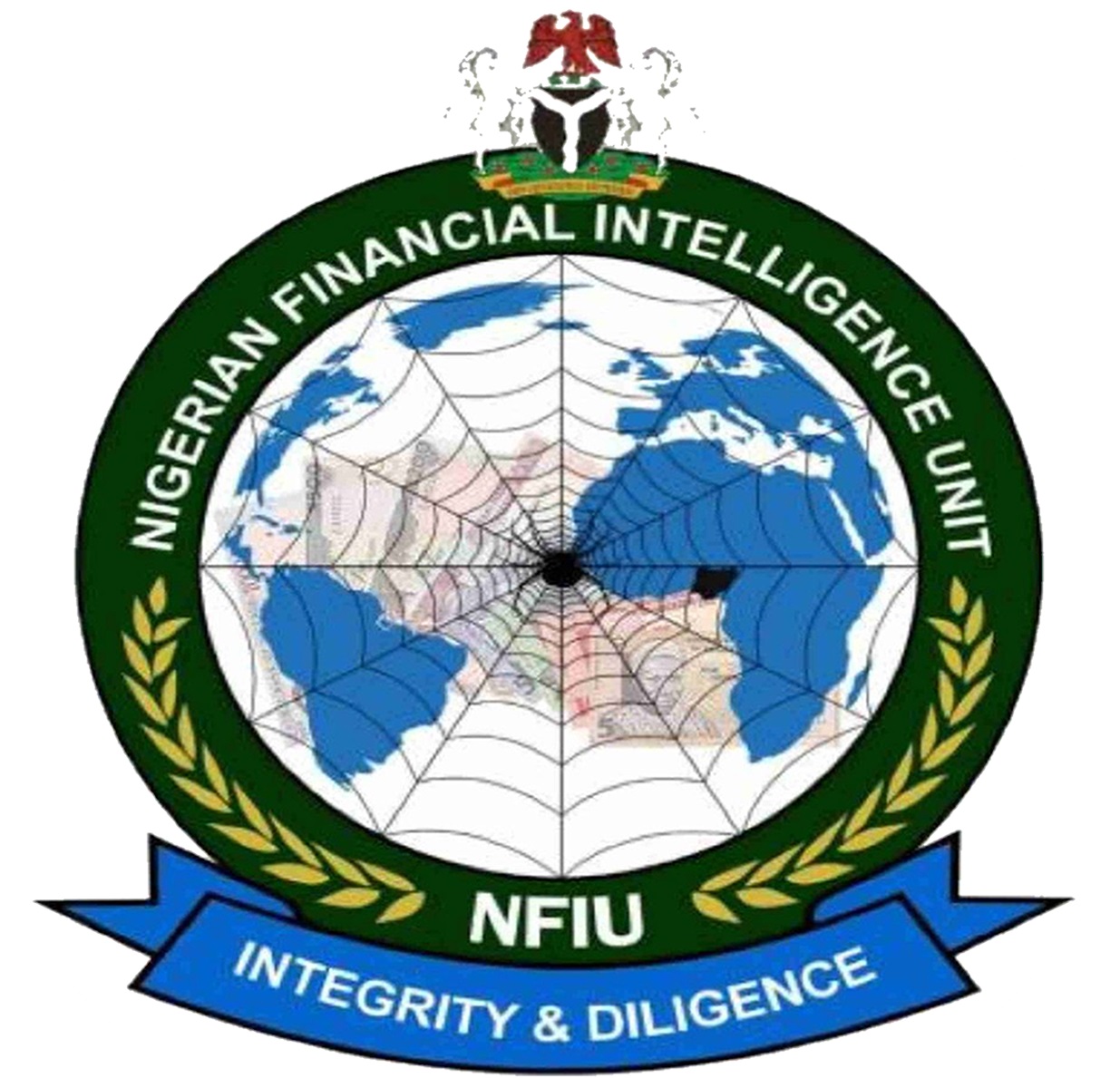 The Nigerian Financial Intelligence Unit (NFIU) has cautioned politicians, senior government officials against requesting classified information, noting that it will never honour such, no matter the pressure.

In a statement issued on Wednesday by its Chief Media Analyst, Mr Ahmed Dikko, the intelligence agency emphasised that its operations are in line with the global standards, which requires the NFIU to be apolitical.

The NFIU said it will not allow itself to be dragged into politics, especially when it has the mandate to ensure providing vital information to law enforcement, regulatory, defence and security and corresponding agencies in over 170 countries for the purpose of fighting financial crimes.

“We are forced to react to attempts to introduce politics, illegal pressure on and inordinate requests for information from the NFIU.

“We had to appropriately enlighten all calibre of officers in this category to know that intelligence institutions of government are generally apolitical, operating within fixed and tailored mandate.

“The NFIU is also an agency created at the heart of global best practice to support crime analysis and intelligence building locally and internationally.

“For future and records, our laws and standards permit us to share information with law enforcement, regulatory, defence and security and corresponding agencies in over 170 countries who are also co-owners and co-controllers of intelligence and compliance processes at all FIUs,” a part of the statement said.

“Additionally, and categorically, we do not release information for administrative, civil and business reasons or requests.

“Equally we will always respond to any attempt or an inkling of it to bring or introduce or incline local and international politics to our operations.

“So, even for our staff, there are repeated warnings. Influence peddling or mediocrity can substitute professional conduct or personal character. Any officer, whose conduct do not meet FIU best practices will always be responded to within the law,” the statement added.