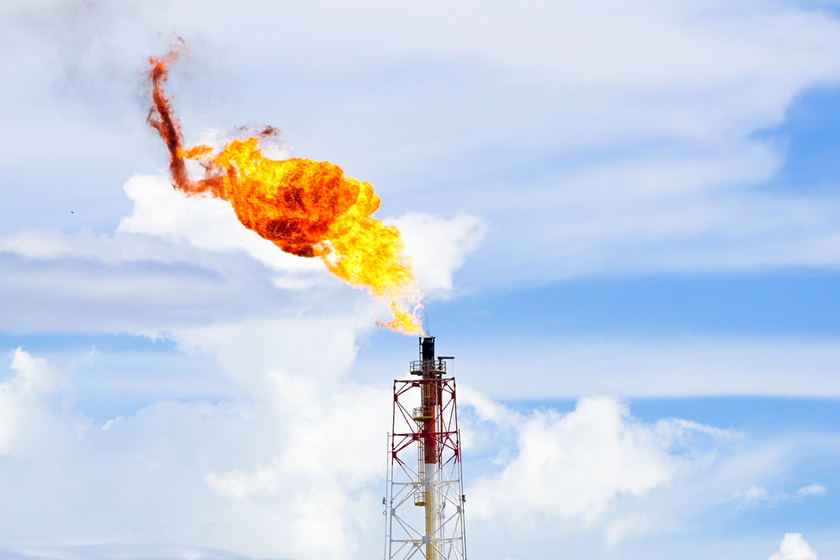 Nigeria has joined the list of countries that have signed up for a global methane pledge, vowing to reduce emissions of the potent greenhouse gas by 30 per cent by 2030.

The call to cut methane emissions by 2030 was pushed by the United States President, Mr Joe Biden, at the White House last month.

Methane is not as long-lived in the atmosphere as carbon dioxide, which is the main greenhouse gas, but methane is more than 80 times more powerful over the years.

The heat-trapping gas is produced by coal mining, the oil and gas industry and agriculture and livestock.

According to a report last week from the International Energy Agency, the technology exists to cut 75 per cent of global methane emissions from oil and gas operations by 2030.

This follows as scientists projected that future global warming could be reduced by 0.36 degrees Fahrenheit by the 2040s if countries take up the challenge to cut methane now.

According to them, the pledge is now backed by nine of the world’s top 20 methane-emitting countries and accounts for 60 per cent of the global economy.

Today, Nigeria was named to be one of the new 24 supporters who will join the earlier signatories, including the United States, European Union, Argentina, Ghana, Indonesia, Iraq, Italy, Mexico and Britain.

The U.S. and EU negotiators further revealed that some of the world’s biggest methane emitters, including Russia, China, India and Brazil, have still not signed on the pledge.

In all now, 34 countries have now signed the pledge.

Mr Timmermans and Mr Kerry called the bid to reduce methane emissions, as the single most effective strategy to reduce near-term global warming.

Mr Kerry also expressed the hope to have more than 100 countries pledged to cut methane by the United Nations COP26 climate summit in Scotland next month.

In addition to the new methane pledges by nations, more than 20 philanthropies on Monday announced plans to spend $200 million to support the implementation of the global methane goals.