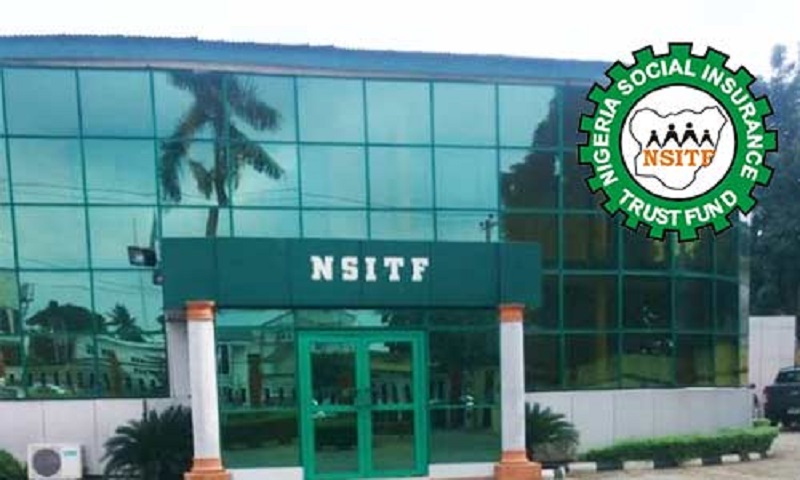 This was disclosed by the Executive Director of Administration of NSITF, Mrs Maureen Allagoa, in Abuja, noting that staff of the agency would be exposed to more impactful courses both offline and online.

She said, “Our training structure has been reviewed to make it more effective, ensure that it is all-inclusive, need-based, and cost-effective. Continuous training using online modules on different courses will be introduced for all staff.

“We will also engage in train-the-trainer programmes to ensure transfer of knowledge and continuous capacity building.”

On the recent audit and subsequent redeployment of staff, Mrs Allagoa said the move was targeted at improving productivity, retooling, relearning, capacity building as well as ensuring that all hands are on deck towards achieving the mandate of the Fund.

She also encouraged all staff to make good use of the opportunity in a bid to achieve maximum results.

The NSITF had in August redeployed about 300 of her staffers after careful consideration of their core competencies, skills and qualifications.

On her part, Mrs Ijeoma Oji-Okoronkwo, General Manager and Head of Corporate Affairs of NSITF, said the decision followed a strategic reform in response to the allegations of misappropriation and embezzlement of funds levelled against the past management.

The second phase of the strategic repositioning of the fund as approved by the Presidential Report, according to her, was to implement a strategic reform and change management plan that will see the Fund stabilise and secure the much needed public confidence.

The head of corporate affairs further said an essential part of the process of the implementation was the redistribution of staff to departments that match their qualifications, experiences and competencies.

She said a high number of redeployed staff have received their relocation allowances to ensure seamless relocation.

“Management is currently being trained on understanding regulations, processes and procedures for effective workflow and increased productivity in the public service, specifically designed to enhance the capacity of the management to deliver on its mandate while driving stakeholders’ satisfaction in government business,” she added.