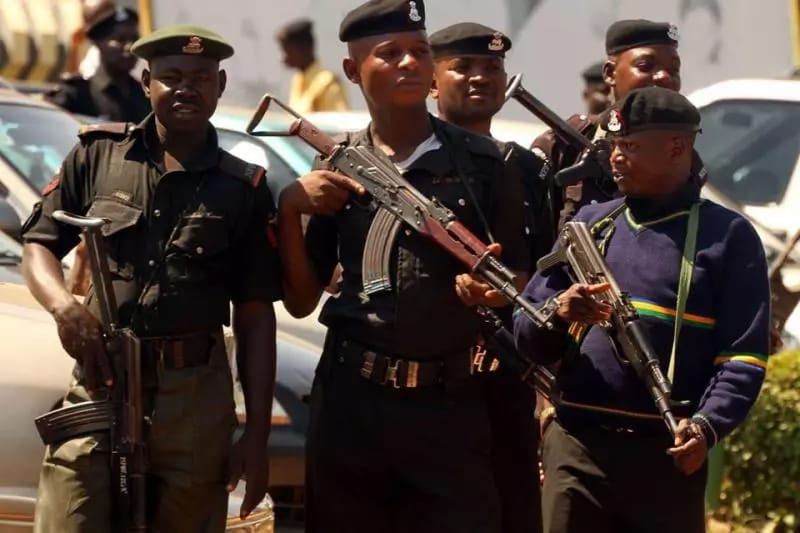 Authorities of the Nigeria Police Force have confirmed that screening of candidates for the recruitment of 6,000 cops as approved by President Muhammadu Buhari recently would commenced on Monday, May 7, 2018.

A statement signed on Saturday by the Force’s spokesman, Mr Jimoh Aliu, disclosed that for the first time, successful candidates, after the physical screening, will undergo a written aptitude test to be conducted by Joint Admission and Matriculation Board (JAMB) to ensure transparency and get the best out of the candidates.

He said after that, medical examination for the police recruitment will be conducted for each candidate before final selection.

According to him, the exam will include visual assessment which covers far and near visual acuity, binocular vision, colour vision, visual field testing and pathology.

There would also be general medical test which covers blood pressure, sugar, body mass index, hepatitis b and c, HIV screening, Tuberculosis, antigen in serum and pregnancy test (for women only).

In addition, the Force will conduct psychological evolution of the candidates which covers psychological interview, personality and integrity as well as drug screening.

However, the Inspector General of Police (IGP), Mr Ibrahim Idris, has warned the officers that will be participating in the screening exercise to remain impartial and ensure transparency.

During a meeting with Commissioners of Police and other Senior Officers nominated to serve as Heads of Police Recruitment Screening Committee in the 36 commands of the federation, Mr Idris, represented by the Deputy Inspector General of Police, Training and Development, Mr Emmanuel Inyang, said he expects the exercise to be smooth, hitch free and devoid of any form of corrupt practice.

He tasked the officers to thorough and above board, directing Mr Inyang to monitor and assess the exercise throughout the commands to ensure that the exercise was carried out in line with best practices.

I Seek Second Term in Office to Serve Nigerians Better—Buhari

Our Congresses Will be Peaceful—Rivers APC Replies Wike