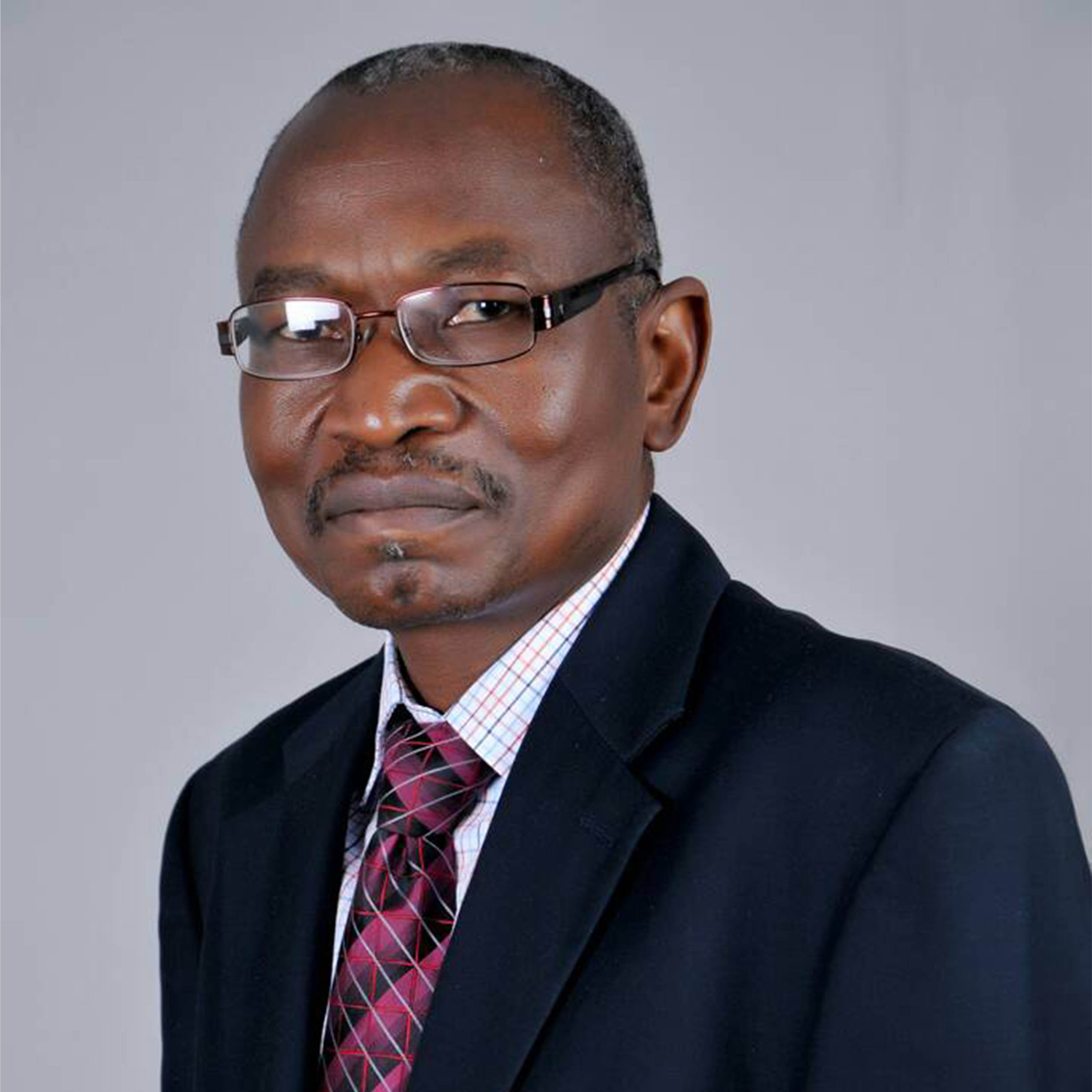 The Chief Operating Officer (COO) of the Ibadan Electricity Distribution Company (IBEDC), Mr John Ayodele, has disagreed with those who said the privatization of the power sector has turned out to be a failure, unlike its telecommunications counterpart.

Mr Ayodele, while addressing newsmen in Ibadan on Tuesday, said the electricity distribution company and others were making progress despite the challenges.

He said, for example, IBEDC runs a deficit of N4 billion monthly and that between January and July 2021, it has recorded 15,032 cases of vandalisation of distribution assets.

Mr Ayodele said the money paid by customers to the company also goes to generating (GENCO) and transmission companies operating in the sector as well.

He maintained that IBEDC does not have the full power to reduce the tariff, stressing that stakeholders must unanimously agree to review power tariffs in the country.

On the efforts of the company towards effective service delivery, he said the electricity distributing company, he been investing heavily in the sector.

All in the bid to improve service delivery, he highlighted that the company has added 2,632 distribution substations to its network, rehabilitated 39 dilapidated substations, replaced two failed power stations and 381 distribution transformers.

Mr Ayodele said the company has made progress on Asset and Customer Enumeration; an exercise that has made it possible to correctly capture the active consumer base of the company and aided the Distribution Transformer (DT) metering project.

According to him, the company has ensured that 50 per cent of IBEDC DT meters are smartly metered, adding that metering would aid management and solve problems of accountability of energy.

Also, he explained that the organisation has been working on improving occupational and safety management systems and initiated e-billing which enables effective delivery of bills to postpaid customers via SMS and Email.

Speaking on the issue of increase in tariff, he said that the increasing energy cost is driven by the impact of worsening exchange rate on gas price, the inflation evident in the economy, the constraints on the national grid and the frequent collapse of the grid.

Clarifying on compensation, the COO said many individuals and communities are not truthful about the real cost of the infrastructure provided and should have first consulted with the company to agree on the cost and structure of repayment hence the reason for non-compensation.

“The management, however, promised to work on its response system to ensure a close interaction with communities,” he said.

Mr Ayodele also responded to the allegation on the corruption of staff, saying that IBEDC has constantly been sacking employees found to be corrupt and even prosecuting them.

He advised the public not to keep quiet but report such incidences and urged all to deviate from the thinking that energy supply is a social service rather than an economic service.

He pointed that this perception was the reason why some bypassers do not want to accept meters but called for active cooperation from consumers.