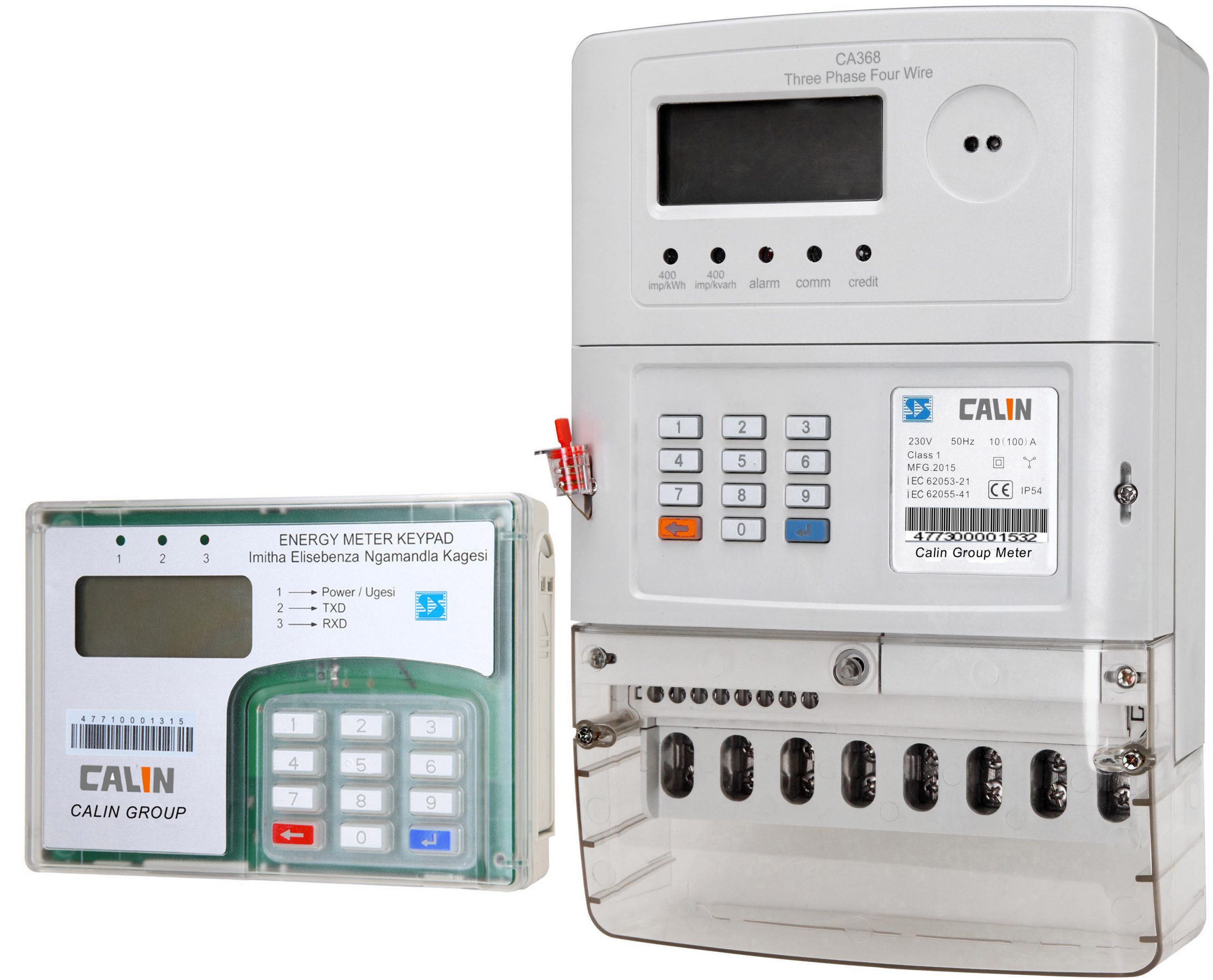 Under its National Mass Metering Programme (NNMP), the federal government is set to distribute about 4 million prepaid meters in the second phase.

A statement issued by the Power Sector Working Group disclosed that 750,000 meters have been delivered to DisCos in just under eight months in the first leg of the service.

It will be recalled that the first phase (Phase 0) was launched later than expected in December 2020 due to the COVID-19 pandemic, with a target of one million meters across the country.

The mass metering programme is expected to drastically reduce estimated billing by Distribution Companies (DisCos) and ensure consumers are billed appropriately for the electricity they consume by installing meters free of charge in household and business premises that are currently unmetered.

“This is a marked improvement in terms of the speed of installation of meters compared to its predecessor (Meter Asset Provider – MAP program) which recorded 350,000-meter installations in just over 18 months. Essentially the Nigerian Meter Industry has increased local installation capacity by a multiple of five.

“In preparation for the Second Phase (known as Phase 1) of the NMMP, the electricity sector regulator – Nigerian Electricity Regulatory Commission (NERC) – has conducted extensive consultations and stakeholder management, and has revised its metering guidelines. This phase will provide up to 4 million meters and shall also use a similar financing mechanism as phase 0.

“One of the key successes of the NMMP initiative is how rapidly it has increased private sector interest in investing the local meter assembly, manufacturing and installation space.

“This development in the meter assembly space is driven by the Central Bank’s commitment to supporting local meter assembly/manufacturing as only local companies will be allowed to participate in the bidding process for the upcoming phase of the program.

“This promises to increase the job creation impact of the program which has already attained appreciable heights with over 10,000 direct jobs created as a result of phase 0 of the program,” the statement added.

The government explained that for phase 1, a central procurement mechanism to be overseen and supervised by NERC will be employed to ensure that meters are secured at the lowest possible cost, thereby reaching the goals and objectives of the NMMP.

“The commencement of the procurement process of Phase 1 has been done strategically to ensure that there is no gap in meter supply to customers as the NMMP transitions from Phase 0 to Phase 1,” it disclosed.

The federal government provided funding for the program through loans from the Central Bank of Nigeria (CBN).

Privatization of Power Sector Not a Failure—IBEDC COO