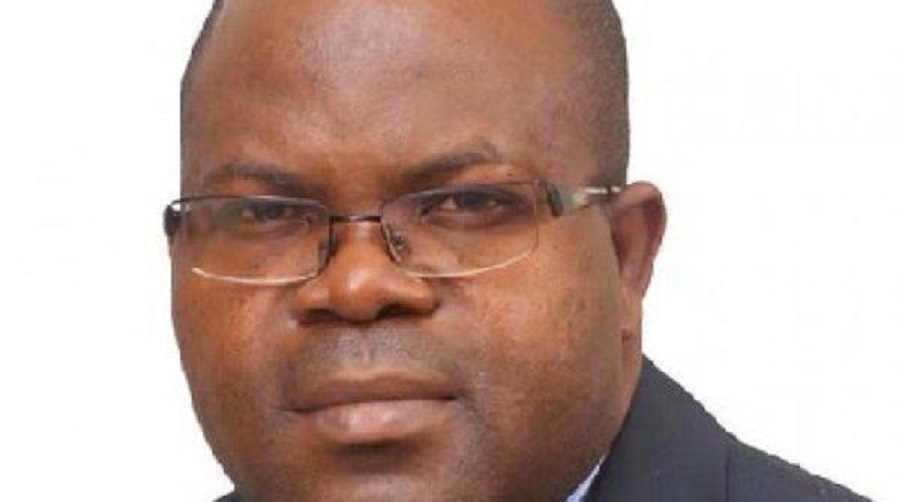 A Federal High Court sitting in Ikoyi, Lagos, has ordered the Economic and Financial Crimes Commission (EFCC) to pay the sum of N5 million to a businessman, Mr Kennedy Izuagbe, for illegally declaring him wanted.

The court presided over by Justice Lewis Allagoa also directed the EFCC to publish an unreserved apology to the businessman on its websites and social media.

The court also awarded a cost of N5 million against the EFCC for breaching the businessman’s fundamental rights.

Justice Allagoa made the above orders against the EFCC while delivering judgment in a fundamental rights enforcement suit brought against the agency by Mr Izuagbe.

Mr Izuagbe had dragged the EFCC before the court through his lawyer, Mrs Ifeoma Esom, in a suit marked FHC/L/CS/2127/2021, where he sought a declaration that the respondent has no power or authority to declare him ‘wanted’ without any order of a court of competent jurisdiction and in the absence of any facts providing reasonable suspicion that he has committed an offence to warrant such declaration.

He had also sought a declaration that the action of the EFCC in declaring him a wanted person and publishing his name on its official website without any prior order or leave of a court of competent jurisdiction is illegal and constitutes a flagrant violation of his fundamental rights as guaranteed under Sections 34, 35, 37 and 41 of the Constitution of the Federal Republic of Nigeria, 1999 (As amended) and Articles 2, 3(1) & (2), 4, 5, 6, 7, and 2 12(1) of the African Charter on Human and Peoples’ Rights (Ratification and Enforcement) Act, 2004, as well as an order for the payment of N500 million as compensation for the violation of his fundamental rights.

Urging the court to grant the application, Mrs Esom informed the court that her client had two judgments delivered by Justice Muhammad Limam and Justice Oluremi Oguntoyinbo, of the Federal High Court, which exonerated his firm, Carlisle Property and Investment Limited, from all forms of allegations.

However, the EFCC in a counter-affidavit deposed to by one of its litigation clerks, Babana Job, and argued by one of its counsel, Ayanfeoluwa Ogunsina, told the court that the agency had in 2019, received intelligence which revealed an alleged monumental fraud involving about N5 billion, allegedly siphoned from the Kwara State Internal Revenue Service with the active connivance of some private companies, including Carlisle Property and Investment Limited.

The EFCC also stated that preliminary investigation showed the applicant and some other persons were fingered in a massive money-laundering scheme, adding that it applied for a warrant of arrest which was granted by the FCT Magistrates’ Court.

According to the EFCC, the applicant was declared wanted based on the said order of the court.

Justice Allagoa, while delivering judgment in the suit on Wednesday, held that, “The action of the EFCC declaring Dr Kennedy Izuagbe as a wanted person, despite two existing judgments of the Federal High Court, which superseded the order obtained by the EFCC from a Magistrates’ Court in Abuja, amounts to a breach of the applicant’s fundamental rights.”

The judge also directed the EFCC to delete Mr Izuagbe’s name from its websites as a wanted person and also publish an unreserved apology to the businessman on its websites and social media.