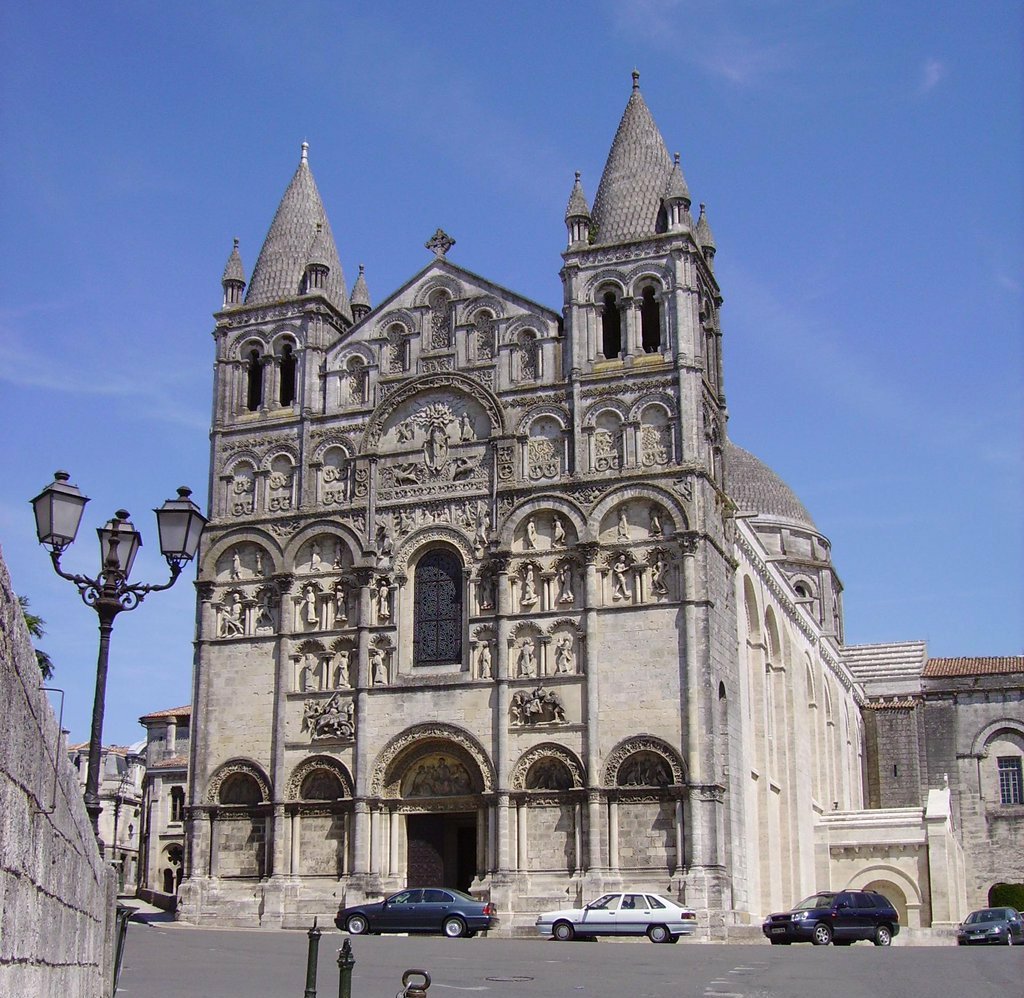 Worried by the spate of abuse and commercialisation of the Christian faith in the country, the government of South Africa is considering regulate activities of churches.

Already, the Portfolio Committee on Women in the Presidency has suggested that legislation is needed to regulate those churches operating outside the law.

The committee was briefed by the Commission for the Promotion and Protection of the Rights of Cultural, Religious and Linguistic Communities (CRL Rights Commission) on the commercialisation of religion and the abuse and exploitation of people’s belief systems.

The committee said regulations and peer review mechanism as proposed by the CRL Rights Commission will not work in the current system within which the religious sector operates. The committee was of the view that religious leaders will not be able to regulate themselves. While a peer review mechanism has advantages, it will not work in this case, as the church works on a system of forgiveness, suggesting that a much more stringent system must be devised.

In light of the religious sector’s failure to regulate themselves, the committee called on government to tighten legislation and to close churches, where necessary. Members of the committee said religious leaders have failed to take a stand against what has been happening in the churches, including the sexual abuse that takes place.

The committee welcomed the public participation process, which will be undertaken by the commission. Members of the committee said the commission needs to engage with schools to educate and create awareness on the matter.

The committee called on the CRL Rights Commission to enforce its mandate, which is to conduct legislative intervention, including to make, prepare recommendations and submit to relevant departments.

“However, any intervention must be done within the confines of the Constitution, bearing in mind that it enshrines freedom of religion for all South Africans,” it said.

Nonetheless, the growing problem of abuse within some churches must be dealt with. The committee recommends a religious act, a registration with a council within a regulatory framework and provision for a complaints procedure.

Furthermore, the panel said municipalities must enforce by-laws and prevent churches from operating in areas that are not demarcated for religious services. Implementing and enforcing by-laws can be done immediately to shut down churches.

The committee also suggested that the South African Revenue Services (Sars) should ensure the collection of church revenues.

As for Sars collecting revenue, Ms Mkhwanazi-Xaluva said the commission is engaging with Sars and looking into the possibility of a unit focusing on the religious sector.

The committee commended the CRL Rights Commission’s for its work, undertaken in difficult circumstances.

Related Topics:regulate churches
Up Next 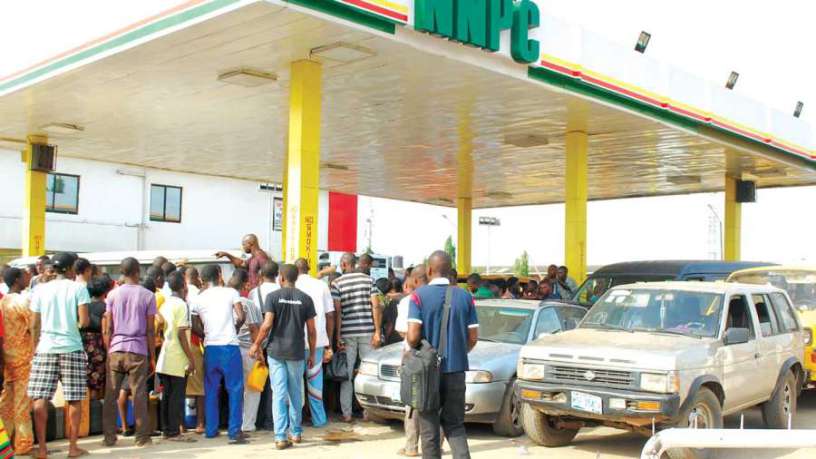 Leaders of the Nigerian labour unions, including the Nigeria Labour Congress (NLC) and the Trade Union Congress (TUC), have been accused of “representing their personal interests and not that of their members.”

This accusation was made by the Conference of Nigeria Political Parties (CNPP) in a statement issued on Sunday in Abuja by its Secretary General, Mr Willy Ezugwu.

The group said it was prepared to lead the anti-subsidy struggle when Nigerians are ready to take their future into their hands.

The CNPP noted that “it is disheartening that the Nigerian labour unions have joined the All Progressives Congress led federal government in its deceitful and manipulative tendencies since the APC government came to power.

“The former Minister of State for Petroleum Resources and Group Managing Director of the NNPC, Ibe Kachikwu in December 2015 revealed that the federal government has concluded plans to remove the subsidy on fuel by 2016.

“By May 2016, the Federal Government announced that it had removed fuel subsidy and petrol was to sell for N145 per litre. In fact, NNPC made Nigerians believe that marketers were free to bring in fuel cargoes and sell, subject to meeting standard quality control.

“But in the deceitful character of the federal government, the NNPC then insisted on a benchmark of N145 per litre as a recommended pump price. Do you remove subsidies and dictate or suggest prices at the same time if you are sincere?

“The CNPP at the time queried the rationale behind removing the subsidy and at the same time interfering in pump price by fixing a benchmark of N145 per litre of petrol.

“While highlighting the contents of a briefing after a meeting with Vice President Yemi Osinbajo in 2016, Kachikwu said: “We have just finished a meeting with various stakeholders presided over by His Excellency, the Vice President. The meeting had in attendance the leadership of the Senate, House of Representatives, Governors Forum, and Labour Unions (NLC, TUC, NUPENG, and PENGASSAN)”, the then minister told Nigerians.

“The free market sales and importation of petrol by the independent marketers never happened because the federal government simply deceived Nigerians that subsidy was removed. Nigerians endured but till date, there has not been any meaningful improvement in the lives of the poor.

“This cycle of deceit has continued till date as the federal government has hinted on yet another fuel price increment which it has again tagged fuel subsidy removal. How many times will the government remove fuel subsidies?

“The same labour unions leaders who were part of the earlier negotiations are the same ones negotiating with the federal government today in another cycle of personal enrichment while Nigerians are to pay N340 per litre of petrol and at a time cooking gas is already out of the reach of the ordinary citizens.

“It is laughable that the only palliative from the federal government is N5, 000.00 naira to a few Nigerians, which government officials will eventually siphon into private pockets like the COVID-19 conditional cash transfer.

“With the level of infrastructure decay in the country, where all federal roads are not motorable, the federal government is talking about cash transfer because it is the new safe way to siphon our commonwealth.

“The CNPP is ready to lead Nigerians anytime they want to end this series of subsidy removal deceit by the federal government in connivance with labour leaders in the country”, the CNPP concluded. 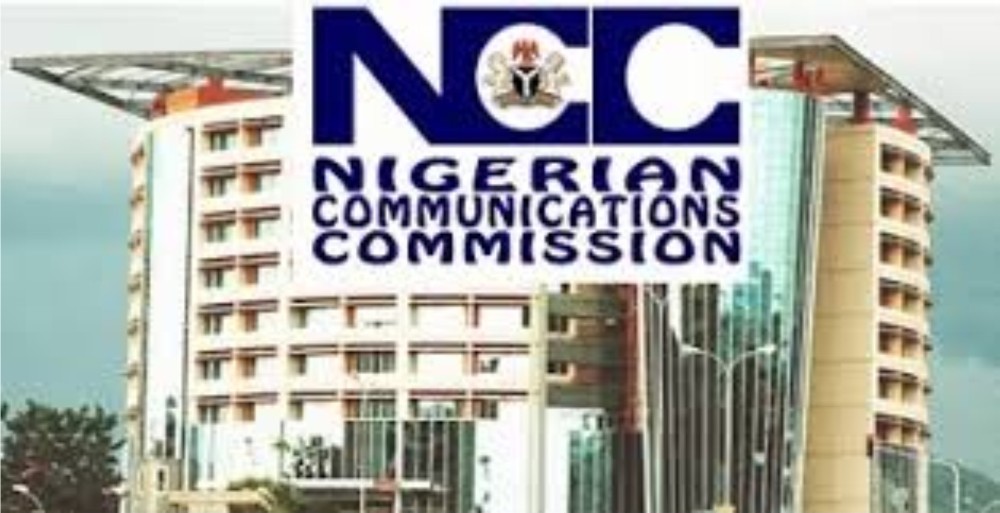 The Nigerian Communications Commission (NCC) has challenged the Nigeria Office for Developing Indigenous Telecom Sector (NODITS) to adhere to standards and ethical conduct in promoting local content in the country’s telecommunications sector.

This was disclosed by the Executive Vice-Chairman/Chief Executive Officer of the NCC, Mr Umar Danbatta, at a two-day brainstorming and team building session organised by NODITS team in Abuja.

He urged NODITS to ensure effective delivery of its mandates with respect to the promotion of indigenous content nationwide.

In a statement by Mr Ikechukwu Adinde, the Director, Public Affairs at the NCC, he advised the team to adhere to regulatory and ethical principles held in high esteem by the management of NCC.

“The commission’s commitment to maintaining high standards, ethical conduct, and superior performance is a priority of the Management, hence by extension, NODITS should reflect the established values, guiding principles, strategic awareness and the goodwill associated with the NCC,” he said.

The statement described NODITS as a special purpose vehicle (SPV) designed to stimulate the creation and development of top quality indigenous content in the telecommunication sector.

It said the creation of the NODITS on July 5, 2021, and its domiciliary in the Commission was sequel to the signing of the National Policy for the Promotion of Indigenous Content in the Telecommunication Sector (NPPIC) by the President in March 2021.

Mr Danbatta, who was represented by the Director, Human Capital and Administration, NCC, Mr Usman Malah, said the development of NPPIC, facilitated by the Minister for Communications and Digital Economy, Mr Isa Ali Pantami, is essentially aimed at driving the desire of the current administration and the NCC to ensure that indigenes become more active participants in Nigeria’s telecoms sector.

On management’s expectations from NODITS, the EVC said, as an SPV under the purview of the commission, NODITS would be expected to get involved in the development of new guidelines and regulations bordering on indigenous content, local manufacturing of telecom equipment, outsourcing services, construction and lease of telecoms ducts, succession planning in the telecoms sector, among others.

“In essence, NODITS will be expected to initiate strategic programmes and projects that will stimulate the growth of the telecoms sector through an approach that is visionary, focused, sustainable and based on incentives to indigenous telecom stakeholders,” the EVC said added.

In his remarks, the Team Lead, NODITS, Mr Babagana Digima said, “to deliver on the objectives of the National Policy for the Promotion of Indigenous Content in the telecom industry and the Executive Orders 003 & 005, its vision is to harmoniously integrate indigenous content in the Nigerian telecommunications sector. 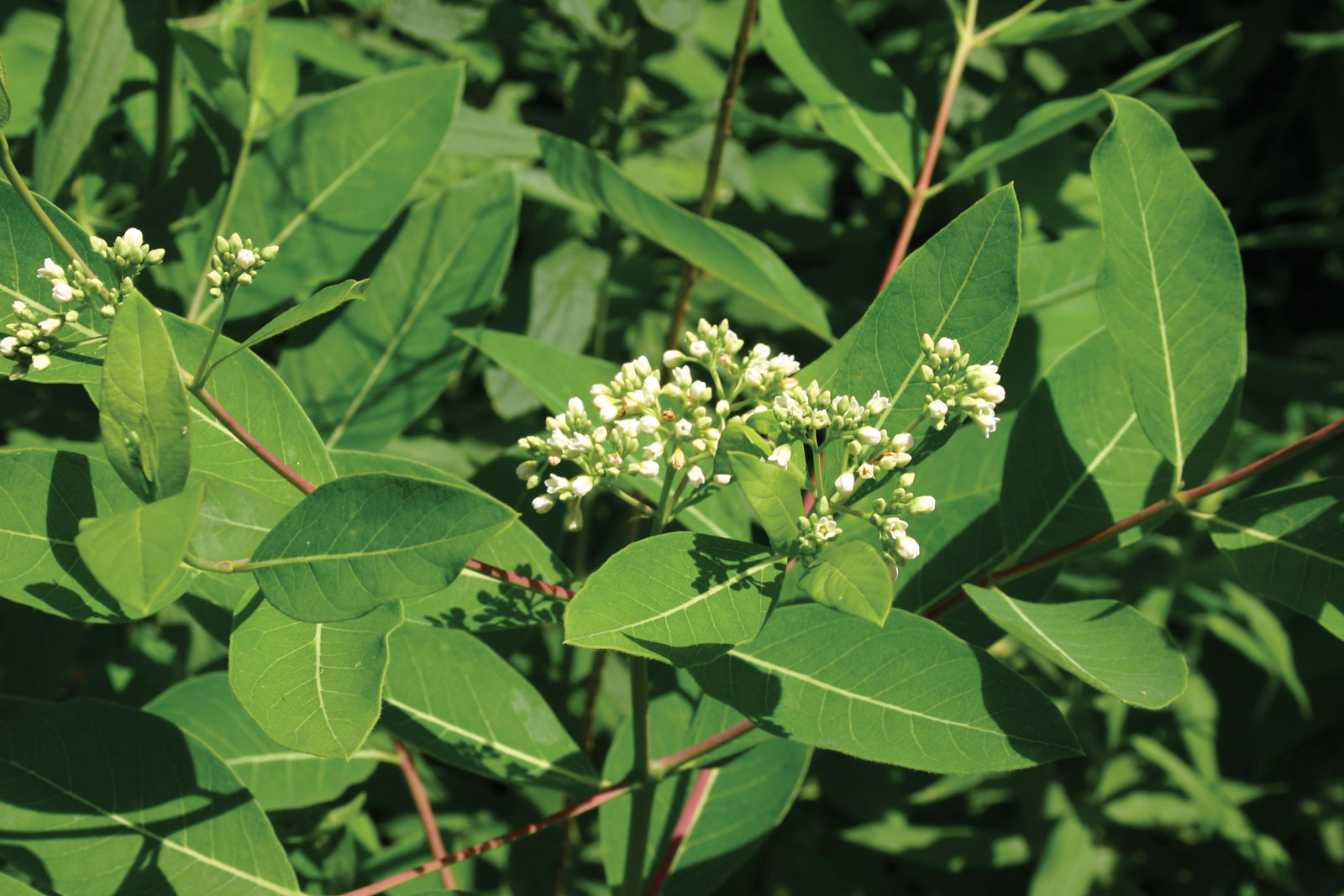 The National Drug Law Enforcement Agency (NDLEA) has seized 12,385 kilograms of an Indian hemp variant known as Loud smuggled into Lagos from a neighbouring country through the waterways.

The Director, Media and Advocacy of the NDLEA, Mr Femi Babafemi in a statement described the drug as a strong variant of Indian hemp, explaining that the 12,385 pellets of the drug were brought in through the Atlantic Ocean and ferried in boats to the Eko Atlantic Beach, Victoria Island.

The Indian hemp would have been distributed from the beach to drugs hotspots such as Lagos Island, Peti Alagba and others across Lagos and other states, he added.

He stated also that more than 50 narcotic officers stormed the beach on Saturday, November 27 and recovered the consignments along with two trucks and arrested three suspects.

In another development, a 70-year-old woman, Mrs Beatrice Aigbedion was among the suspects arrested at Irrua, Edo in connection with the seizure of more than 5,000 kilograms of assorted illicit drugs.

“After days of surveillance, NDLEA operatives on Wednesday, Nov. 24 stormed a warehouse at Uhiere, Ovia North East Local Government Area of Edo, where they recovered 4,261.5kg of Indian hemp and arrested a suspect, Mr Ikong Stanley.

“On Tuesday, Nov. 23, 1,240kg of Indian hemp was also seized at a warehouse in Uzebba, in Owan West Local Government Area of Edo.

“At the point of her arrest last Wednesday, Aigbedion was caught with different quantities of Codeine cough syrup, Swinol and Rohypnol.

He added that another drug dealer, Mr Emeka Ben, was nabbed with 4.7 grams of Methamphetamine on Asaba-Ibusa Road in Delta.

“Other suspects arrested on Thursday, Nov. 25 in the state for dealing in Meth, Indian hemp, cocaine, and heroin were Ifeanyi Odibe, Uche Onwurah, and Justice Obika.

“In Kano, a drug dealer, Alhaji Bukar Malan Abdu, was arrested and 143 kilograms of Indian hemp recovered from him while 466kg of the same drug was seized in the home of one Bashir Shuaibu, an indigene of Edo resident in Kano.

“On Thursday, November 25, a drug dealer in Maiduguri, Chima Obi, was arrested in a follow-up operation.

“The follow-up operation took place after the seizure of his drug consignment of 73.2kg of codeine at an NDLEA checkpoint in Postiskum, Yobe, on the same day,’’ Mr Babafemi stated.