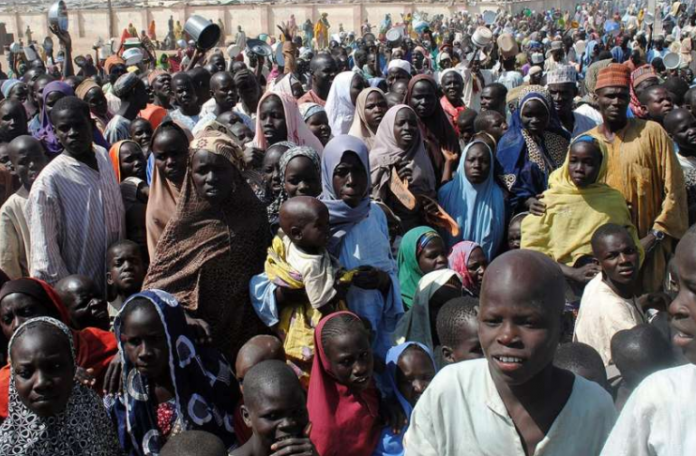 UN Seeks $1b to Save Millions in Northeast Nigeria

This is as a result of relief organizations increase response to the humanitarian emergency in the north-east of Nigeria.

“If the resources do not arrive in time, one in five children suffering sever acute malnutrition could die,” said Peter Lundberg, the Deputy Humanitarian Coordinator for Nigeria in a press release issued yesterday by the UN Office for the Coordination of Humanitarian Affairs (OCHA).

“The likelihood of a child with severe acute malnutrition surviving is nine times less than a properly nourished child,” he added.

According to OCHA, the eight-year-long conflict has left some 8.5 million people in need of humanitarian assistance in the worst-affected states of Nigeria’s north-east. In the coming months, around 5.1 million people will face severe food insecurity in the region, where some 1.8 million people have been displaced and millions are exposed to violence and abuse.

“Food assistance alone will cost $1 million a day to avoid famine in a region where 450,000 children under five will suffer from severe acute malnutrition this year,” said Mr Lundberg. “Sustained and timely financial support is needed to maintain the scale-up in operations desperately needed in the north-east of Nigeria.”

Related Topics:Northeast Nigeria
Up Next