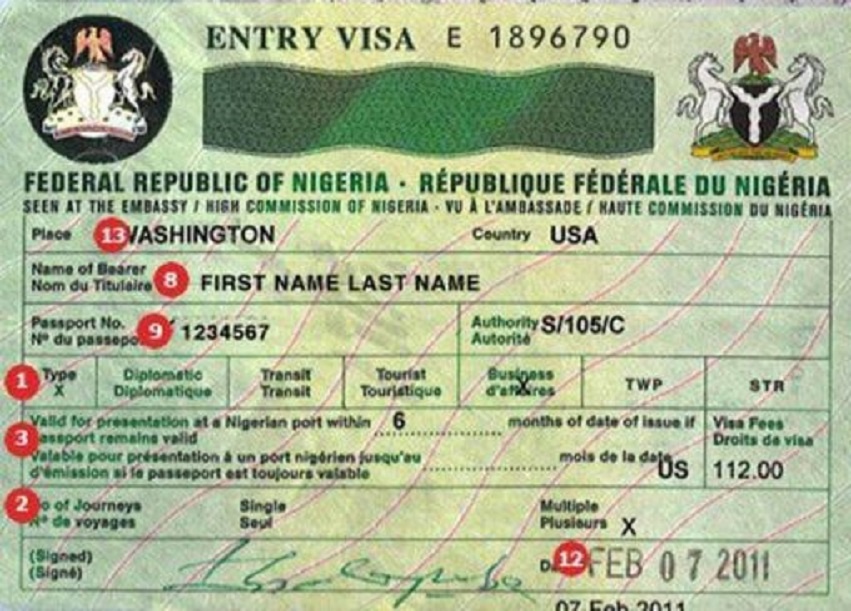 The United States of America (USA) has removed all visa reciprocity fees for Nigerians seeking visas into the North American country.

This development was disclosed by the Ministry of Foreign Affairs in a statement on Saturday signed by its spokesperson, Mr Ferdinand Nwonye.

“The positive development is in line with the removal of excess visa application, processing and biometric fees for United States citizens applying for Nigerian visas by the Nigerian government.

“The United States government has, therefore, eliminated the reciprocity fees for Nigerian citizens with effect from December 3, 2020,” a part of the statement from the ministry said.

The statement added that: “Prospective Nigerian travellers to the United States are hereby advised to visit: www.travel.state.gov for details.”

Following the outcry by Nigerians, the federal government responded a few days later by reducing visa fees for Americans travelling to Nigeria from $180 to $150 in response to the US embassy’s introduction of a “reciprocity fee” for Nigerians.

The Nigerian government had explained after it responded to the announcement of reciprocity fees by the US Embassy that the decision to lower visa fees for American applicants was taken months earlier but was not implemented given the transition in government.

The US Embassy did not, however, immediately reverse its decision, but had been in talks with Nigerian authorities for several months to align the visa fees.

The American embassy had earlier claimed that the reciprocity fee, ranging from $80 to $303 and only to be paid for approved visas, were introduced to eliminate that cost difference between visa application fees for both countries.

The embassy had explained then that the move was in line with a Trump executive order in 2017 for the US Secretary of State to, among other things, adjust fee schedules to match the treatment of United States nationals by other countries.

Related Topics:Visa Reciprocity Fees
Up Next