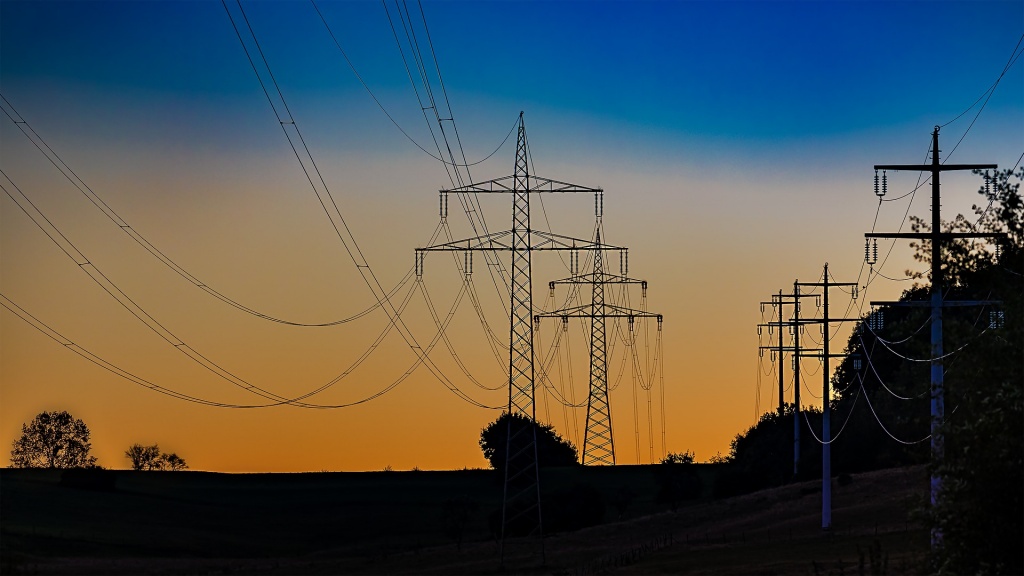 The federal government is planning to revive three major power projects in Abia North Senatorial District in the first quarter of 2021 to boost electricity in the state.

This was disclosed by the Minister of Power, Mr Sale Mamman, on a visit to the project site on Saturday in Abuja, according to a statement issued by his Senior Special Adviser, Media and Communication, Mr Aaron Artimas.

He identified the projects to include the 60/40MVA Ampree substation, 132 KVA Ampree transmission lines, located in Arochukwu, Ohafia and the Ubur-Ihechiowa awarded in 2001.

The minister, who expressed disbelief that the projects, which were 95 per cent completed, were abandoned for over 10 years, pledged that the contracts would be reviewed and re-awarded for immediate completion.

“The power projects are of immense benefit to the people because they will not only boost their electricity supply but also give room for expansion to cover the entire Abia Senatorial districts,” Mr Mamman said.

The minister, who was accompanied on the inspection visit by Mr Orji Uzor Kalu, the Senator representing the area at the National Assembly, addressed cheering crowds at the three locations and assured them that their long wait was over.

Mr Kalu, a former Governor of the state and other leaders of the host communities expressed their appreciation for the minister’s visit.

This is coming after the FG disclosed that it will sell the Geregu 2, Omotosho 2, and Calabar power plants for N434 billion in 2021.

Business Post had reported that Shell Nigeria Gas (SNG) Limited recently commenced the City Gate Gas Plant in Aba, a project that will ensure safe transmission and delivery of gas to business customers in the commercial city.

The Aba City Gate Gas Plant, according to SNG, is a 10 million standard cubit feet of gas per day (mmscfd) facility that can be expanded to 30 mmscfd, equivalent to 40 megawatts gas-to-power electricity generation capacity. It is also expandable to 120 megawatts.

Related Topics:Abandoned Power Projects
Up Next