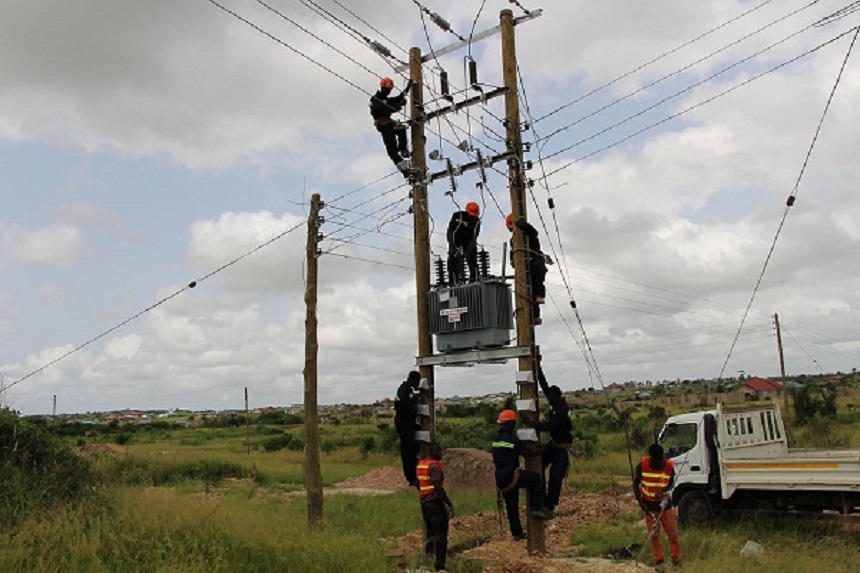 The Osun State government has disclosed that it will soon embark on massive rural electrification across the state to enable communities without electricity to be connected to the national grid.

This promise was made by Governor Gboyega Oyetola, who noted that the rural electrification project has been fully captured in the 2021 budget recently presented to the state parliament.

The Governor disclosed this during the inauguration of water and rural electrification project in Ode-Omu on Sunday.

The project was facilitated by a member of House of Assembly, Mr Taiwo Olodo, in conjunction with the Osun Agency for Community and Social Development Project (CSDP).

Represented by his deputy, Mr Benedict Alabi, Governor Oyetola assured all communities in the state of equitable sense of belonging in the ongoing developmental efforts of his administration.

He said, “I want to commend you for your patriotism and I can assure you that rural electrification project is one of the priorities of our administration in the next fiscal year.”

Mr Oyetola, however, called on the people of the ancient town to continue to support the state government in all its developmental projects.

Earlier in his address, Mrs Funke Abokede, the General Manager of Osun CSDP, commended the governor for consistently releasing N200 million annually towards the execution of micro-projects in the state.

Mrs Abokede said it is on record that the administration of Governor Oyetola has provided enabling environment for accelerated development in all critical sectors.

Related Topics:Rural Electrification Project
Up Next