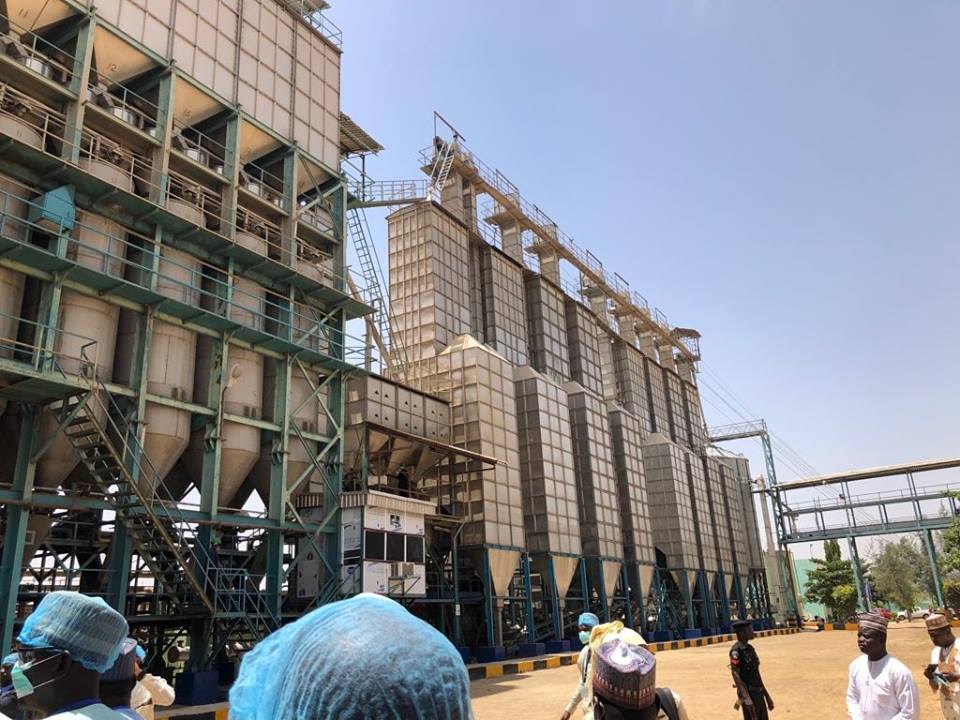 Leading food and agro-allied company, WACOT Limited, along with its parent company, Tropical General Investments (TGI) Group, has reiterated its commitment to boosting the production of high-quality sesame seeds in Nigeria.

The company said it was one of the demonstrations of its commitment to the sustainable development of Nigeria’s agricultural sector as it has shown with its support at the 2021 International Sesame Seed Conference held in Kano.

Organised by the National Sesame Seed Association of Nigeria (NSSAN) in collaboration with the Kano State Government, the conference was a platform where stakeholders deliberated on innovative ways to boost the production of more high-quality sesame and harness its huge potentials for farmers and the government.

Speaking at the event, the Corporate Affairs Director, TGI Group, Mr Sadiq Kassim, noted that sesame has progressively assumed the role of Nigeria’s leading export commodity and the high demand has positioned Nigeria to be Africa’s leading producer and the sixth in the world.

According to him, “Sesame can generate substantial foreign exchange for Nigeria and also improve the livelihood of cultivators because of the high demand for the variety grown in Nigeria in the international market.”

“Given our recent certification by global organic certification organization, ECOCERT, to export to Europe and North America, we feel the least we can do is to continue supporting production through this conference,” he added.

WACOT Limited is a leading food and agro-allied company with sizeable investments in value chains of various crops across Nigeria, while its umbrella company, TGI Group is an international investment and holding company with diversified interests and investments across Africa, the Middle East, Asia, and other emerging markets.

Dangote’s Net Worth Swells by $3bn in One Year