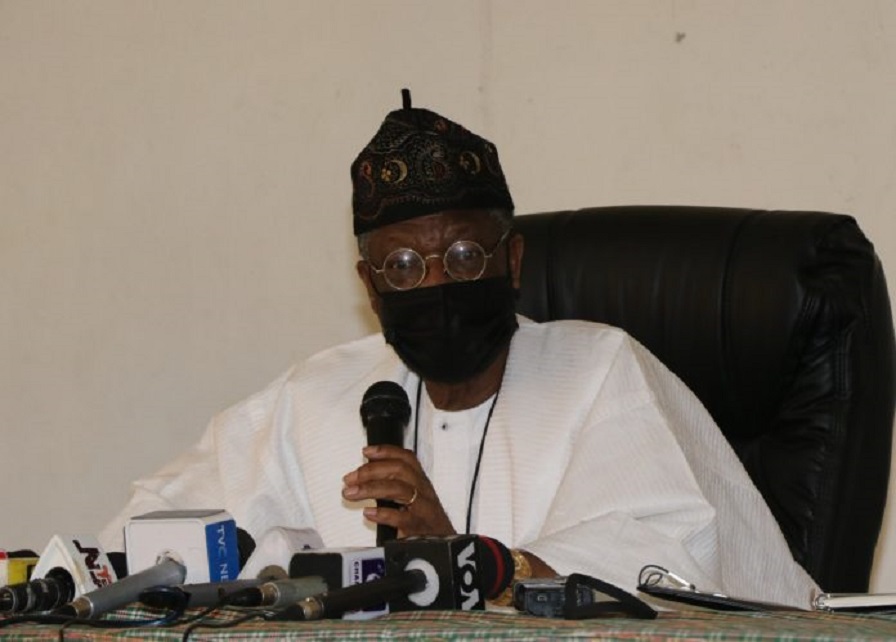 The federal government has promised to put measures in place to prevent any other abduction of students, especially in the northern part of the country by terrorists.

The attack occurred a few hours after President Muhammadu Buhari arrived Daura, some kilometres away from the scene, for a weeklong private visit to his hometown.

On Thursday night, after negotiations with the abductors, the schoolboys numbering over 300, were released from captivity in Zamfara State and returned to Kastina on Friday.

This afternoon, the Minister of Information and Culture, Mr Lai Mohammed, while addressing newsmen, said the government was not happy with the incident because it was the second happening under Mr Buhari as President.

The first happened in 2018 when gunmen stormed Dapchi, Yobe State and went away with 110 schoolgirls, though they were later released with one, Leah Sharibu, left behind because she allegedly refused to denounce her Christian faith.

But Mr Mohammed said the government will put measures in place to encourage parents to release their children to attend schools, saying “Our children should not have to go to school in trepidation.”

He further said efforts are being made to “secure all our schools, and indeed all Nigerians,” emphasising that the government “will not relent until all Nigerians can go to bed at night with their two eyes closed.”

While thanking the security and intelligence agencies, the governments of Katsina and Zamfara states and indeed Nigerians for the release of the boys, the Minister stressed that the present administration “will do everything possible to prevent a recurrence of these school abductions.”

He described the abduction as “totally unacceptable” and condemned “those who are quick to politicise the issue” by creating the #BringBackOurBoys, calling it “shameful.”

According to him, “When disasters and tragedies strike, people come together. We hope the naysayers have learnt their lessons,” adding that, “Irrespective of the security challenges that we, as a nation, may be facing at this time, they are not insurmountable.”

Concluding, Mr Mohammed congratulated “the parents and guardians of the 344 boys from Kankara, who will soon reunite with their children and wards.”