The number of hungry people in the Sahel and West Africa has quadrupled over the last three years, currently reaching 41 million, the UN World Food Programme (WFP) has said.

This is among the multiple humanitarian crises affecting the region as it calls for $777 million in aid to help avert a food crisis within the next six months.

Issuing the alert, WFP said that the figure rose to 43 million when the Central African Republic was included in the food insecurity estimate.

It also highlighted that the problem is not limited to rural areas as 16 million people living in urban spaces are also at risk of acute food insecurity warning that some six million children are undernourished in the Sahel.

According to WFP, since Russia invaded Ukraine, food prices have surged between 30 and 50 per cent in many places – and even doubled in some markets.

WFP warned that they lack enough food to cover their needs and amidst escalating conflicts, more than six million people have had to leave their homes in the Sahel.

At the same time, the International Organization for Migration (IOM) warned that the worst drought in decades is threatening an estimated 15 million people in the Horn of Africa.

Parching landscapes, heightening food insecurity and increasingly widespread displacement have prompted IOM to call for “an urgent and efficient humanitarian response” to avoid large-scale deterioration throughout the region.

The battered region has already been impacted by cumulative shocks, including conflict, extreme weather conditions, climate change, desert locusts and the COVID-19 pandemic.

Although the Horn of Africa has experienced climate-induced crises for decades, the current drought on the arid and semi-arid lands has been especially severe.

“There is a high risk of famine and malnutrition as the food security situation is deteriorating rapidly,” according to IOM.

This heightens pressure on already-limited natural resources, increasing the risk of inter-communal conflict, as farming communities and pastoralist communities compete for dwindling supplies of water.

To prevent a humanitarian disaster, IOM is working closely with governments, UN agencies and other partners in each country to address the acute water needs of the internally displaced, migrants and vulnerable groups.

In the longer term, the global climate crisis has underscored the need to increase disaster preparedness and climate adaptation collectively. 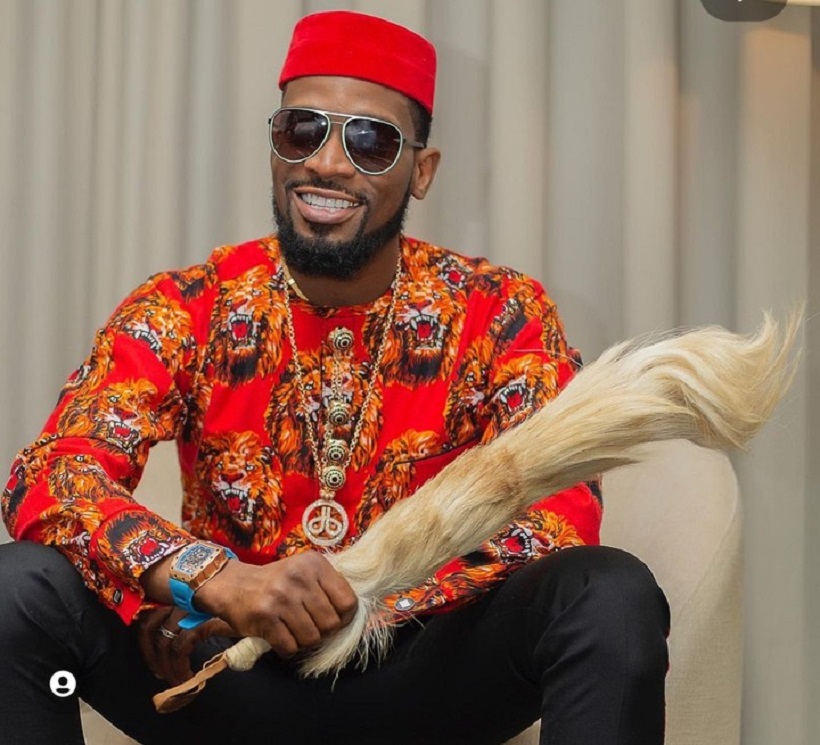