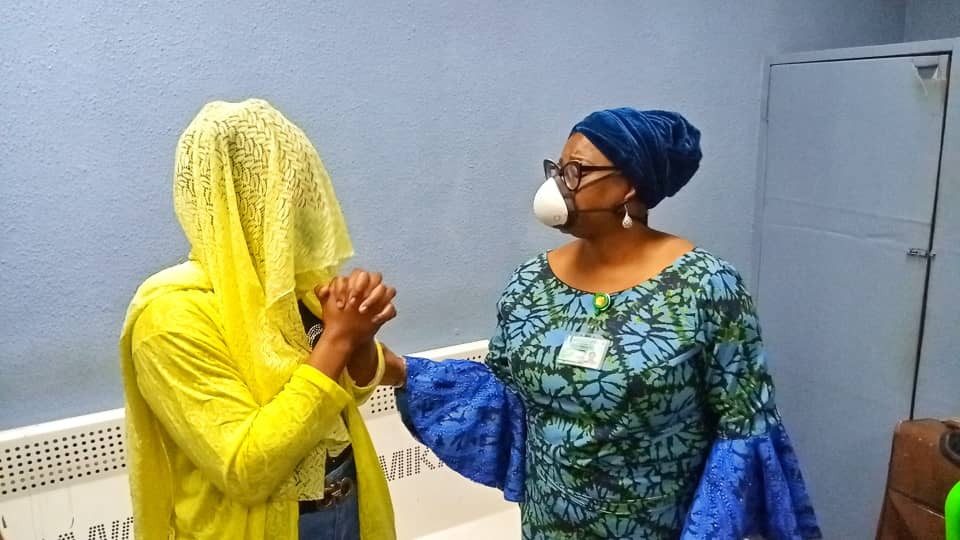 The Chairman of the House of Representatives Committee on Diaspora, Mrs Tolulope Akande-Sadipe, is not happy that some Nigerians have to run to unsafe countries like Mali, Oman, Lebanon and others in the search for green pastures.

The lawmaker, who represents Oluyole Federal Constituency in Oyo State at the National Assembly, blamed this on the current situation of things in the country.

Nigeria is the largest economy in Africa but the country is regarded as the poverty capital of the world despite having huge mineral and human resources.

Its citizens are spread across the world in search of a better life even in harsh places, while some of those at home are praying for a day things would be better for them.

On Tuesday, Mrs Akande-Sadipe reunited an indigene of Oyo State repatriated from Oman to Nigeria with her family after she was maltreated by her employers.

The victim, Ms Adunni Nafisat Oseni, a member of her constituency, was denied the opportunity to return home by her employers, until her office intervened and brought back home through the Murtala Mohammed International Airport (MMIA), Lagos.

On the return of Ms Oseni to Nigeria, after willingly submitting herself to be repatriated, Mrs Akande-Sadipe decried the inhumane treatment being melted on Nigerians in some Arab countries and the unfortunate situation they subject them to.

According to her, “The ugly situation in the country led Nigerians to these unsafe countries in search for greener pastures.

“However, they became victims and targets of attack in those countries Nigeria has no bilateral relationship with. This made them come back home most times with nothing.”

The lawmaker also condemned the alleged lackadaisical attitude of the Ministry of Labour in the issue, saying “The Ministry needs to take charge of its responsibilities and functions in ensuring they check if Nigeria has bilateral relationships with some of the countries Nigerians are being trafficked to.”

She noted that some of the agents who traffic girls to Arab countries and neighbouring African countries have no license from the Ministry of Labour, asking for certain actions to nip this ugly act in the bud.

Mrs Tolulope Akande-Sadipe assured Nigerians that the returnee was properly screened by security agencies and health institutions to ascertain her status before being released into the society.

She also expressed the commitment of the ninth assembly to fighting against human trafficking offenders in the nation by enacting stricter laws.

“We have a responsive 9th assembly under Speaker Femi Gbajabiamila which is putting in place right laws that would guide against these incessant occurrences,” Mrs Akande-Sadipe said.

She commended the National Agency for Prohibition of Trafficking in Persons (NAPTIP) for its good work and synergy with relevant agencies and called for more funding for the agency, which is saddled with the responsibility to fight human trafficking in the country.

The congresswoman also appealed to the relevant agencies working together with the Nigeria Police Force to press charges against traffickers, saying this will deter others.

Speaking on the delay of 35 Nigerians at the Ghanaian border, she said the proper arm of the executive has picked up the responsibility.

Mrs Akande-Sadipe also called for further collaboration among all relevant government in rehabilitating the girls, who she noted left the country for socio-economic reasons.

Recalling her ordeal in Oman, Ms Oseni called on girls and young people not to rush out of the country in search of greener pastures without proper scrutiny of the agent involved. 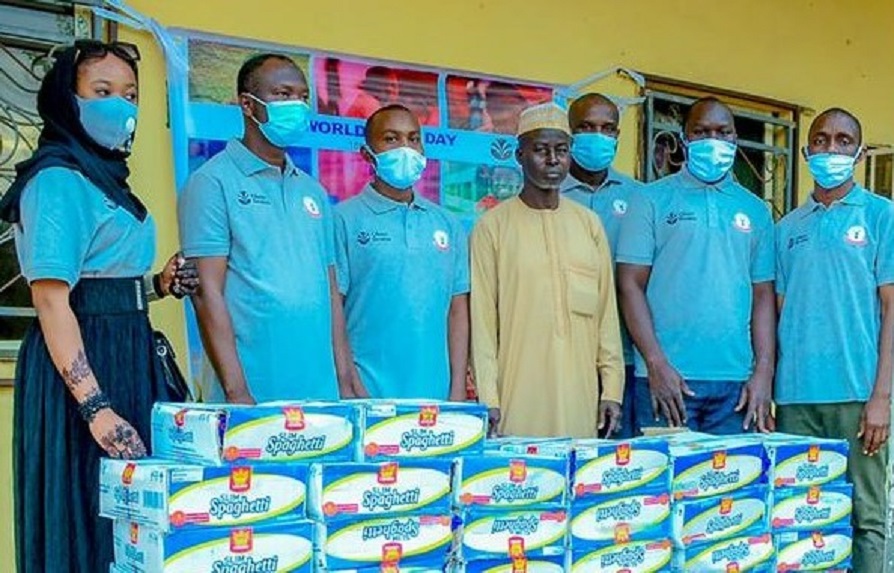 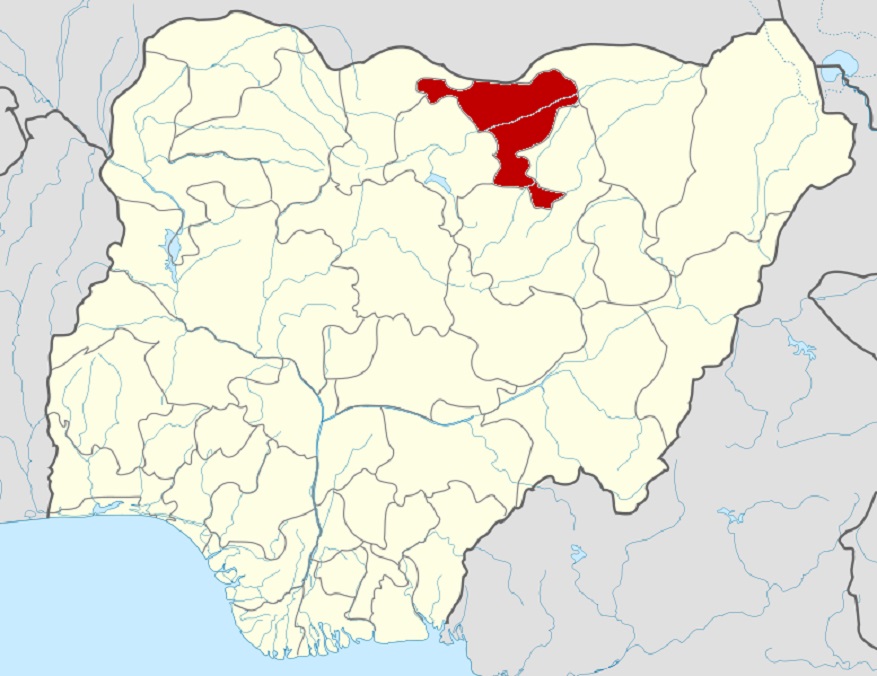 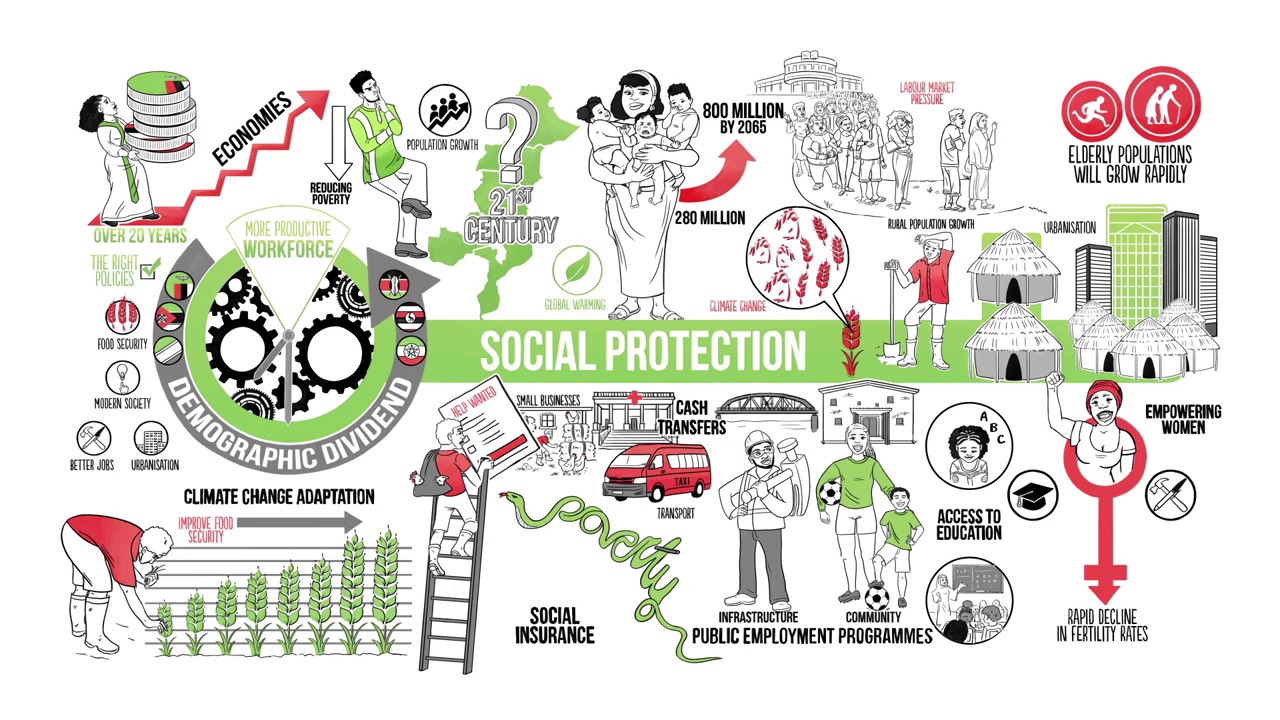