The gruesome murder of a Nigerian pastor by a faction of the dreadful Boko Haram terrorists’ group has continued to generation reactions from different quarters.

On January 20, 2020, leader of the Church of the Brethren, Pastor Lawan Andimi, was executed by the terrorists and video of his killing released to the world by the group.

Mr Andimi was abducted before his killing on January 2, 2020, when the terrorists raided his town, Michika area of Adamawa State, one of the highly volatile three states in the north east region of Nigeria, where Boko Haram has wreaked havoc for many years.

After his abduction, in a video earlier released by Boko Haram, Mr Andimi had pleaded with the Nigerian authorities and others to secure his freedom. It was later reported that the terrorists requested for a N200 million ransom, but were allegedly offered N50 million by officials of CAN, which was rejected.

Reacting the gruesome murder, the World Council of Churches, in a statement, condemned the brutal act of violence and expressed his sincere condolences to Mr Andimi’s family, community and church.

“We have lost a brother who worked for peace, who worked for ecumenism, and whose life has been cut short by senseless violence,” General Secretary of WCC, Mr Olav Fykse Tveit, said.

“We denounce this violence as an act of hate toward someone who dedicated his life to God and to the service of others,” said Mr Tveit. “We pray for justice and comfort for his family and loved ones. And I appeal urgently to the Nigerian government and authorities to ensure the protection of people targeted by violent extremists because of their religious or other identity.”

Mr Andimi was originally from Kwada village in the Chibok area. He was reported missing on January 3, 2020, a day after an attack on Michika by Boko Haram. His abduction gained international attention when, on January 5, his captors released a video in which he professed his Christian faith. 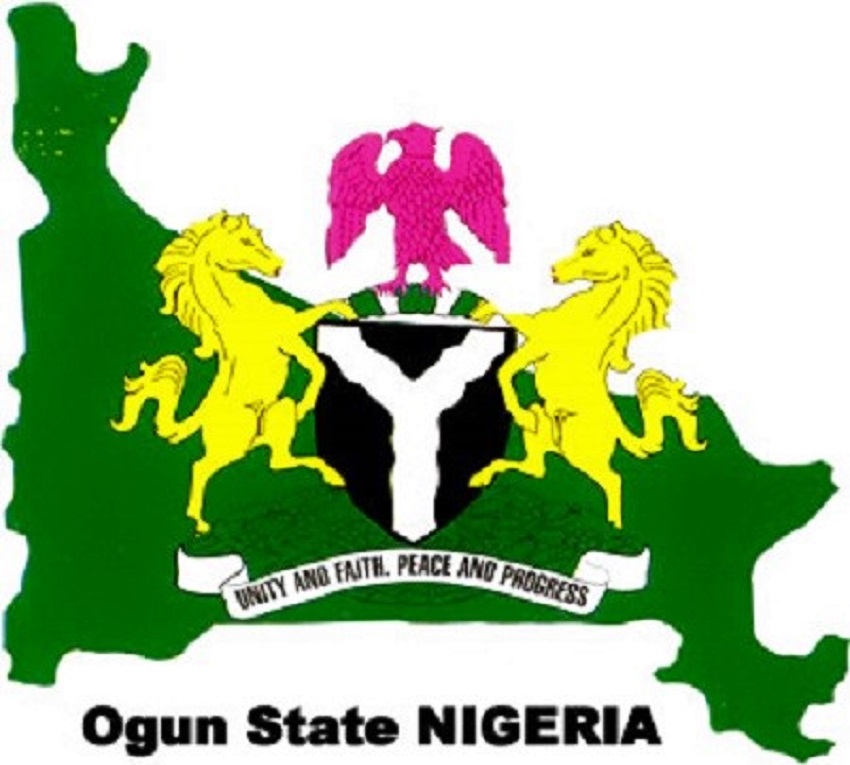 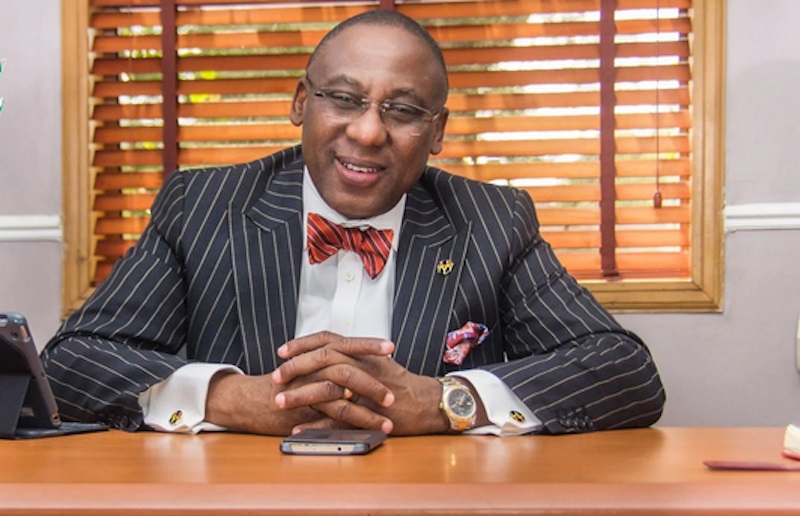 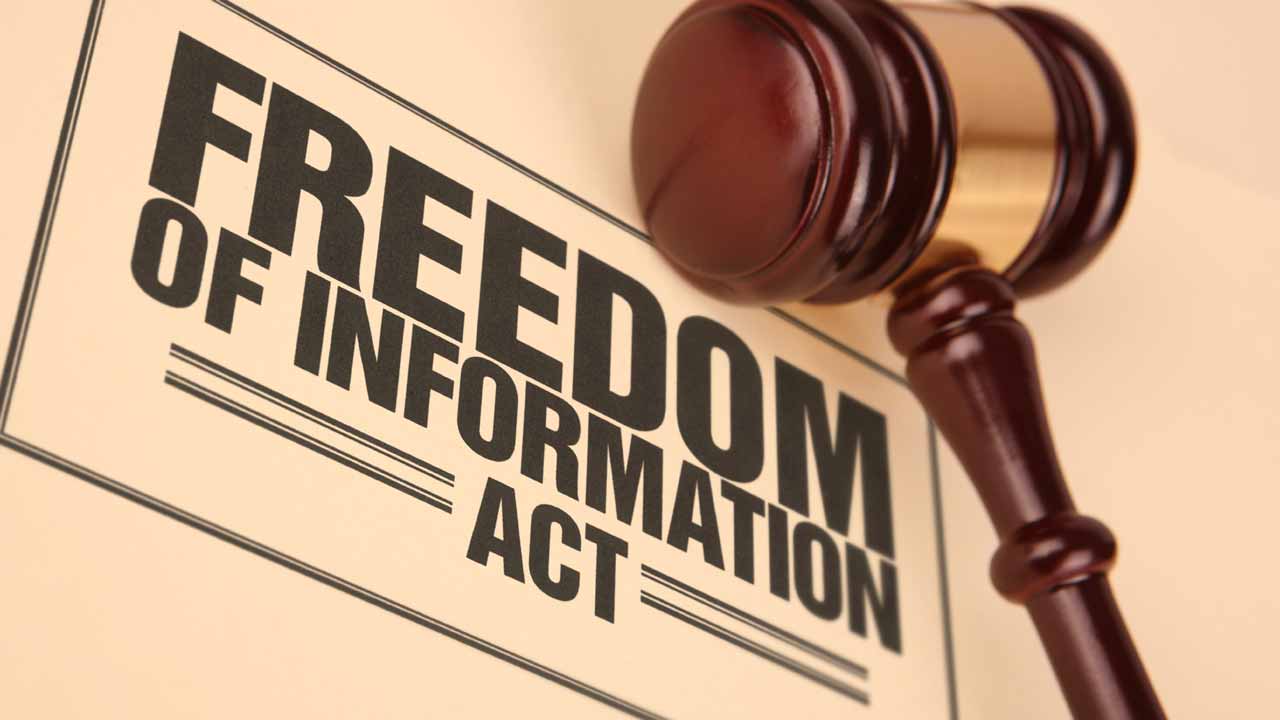