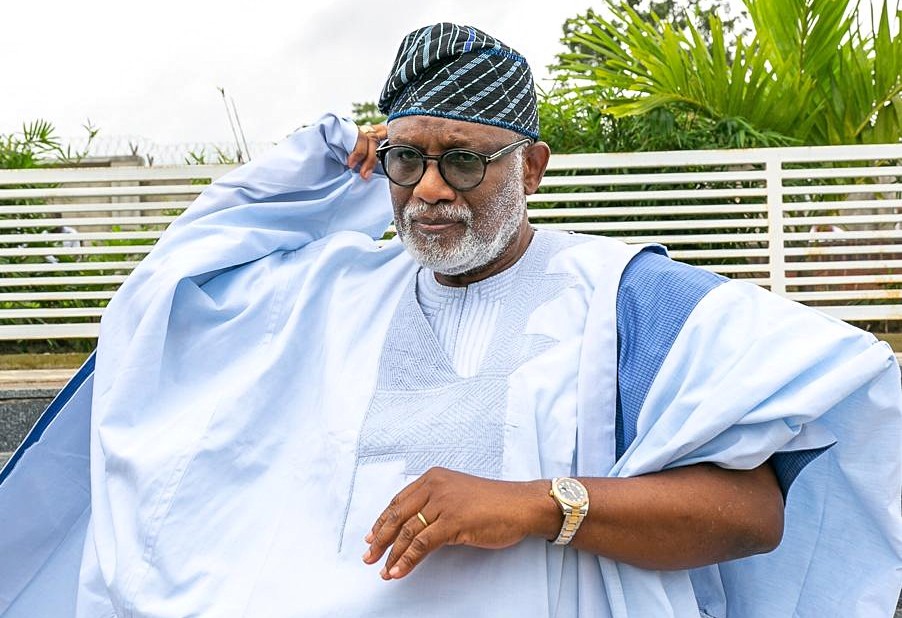 After series of negotiations, warnings of strike actions and intervention, the Ondo State government has agreed with labour unions to pay the new N30,000 minimum wage from January.

After the meeting on Saturday, January 25, the labour leaders agreed on full payment of the new wage from level six downwards, while level seven above will have to contend with consequential adjustments.

Speaking on the outcome of the meeting, Mr Oluwadare Aragbaye, the state’s Head of Service (HoS), commended the labour leaders for maintaining harmony, noting that the state government would continue to prioritize the workers’ welfare.

Mr Aragbaye also said the Ondo government had approved 33 percent for those who retired before 2014 and peculiar allowances for some workers Responding to the Joint Council.

NLC Chairman, Mr Oyesanmi Ilesanmi, commended the efforts of the state’s government in the regular payment of salaries and allowances since 2017.

The labour leader then cautioned against retrenchment or downsizing of workers under any disguise solicited recruitment of more workforce in the state’s civil service.

Mr Aragbaiye, the HoS signed the agreement on behalf of government, while the JNC chairman Mr Sunday Adeleye; the NLC Chairman, and the TUC chairman, Mrs Helen Odofin all signed for the organised labour and workers.

Related Topics:rotimi akeredolu ondo
Up Next