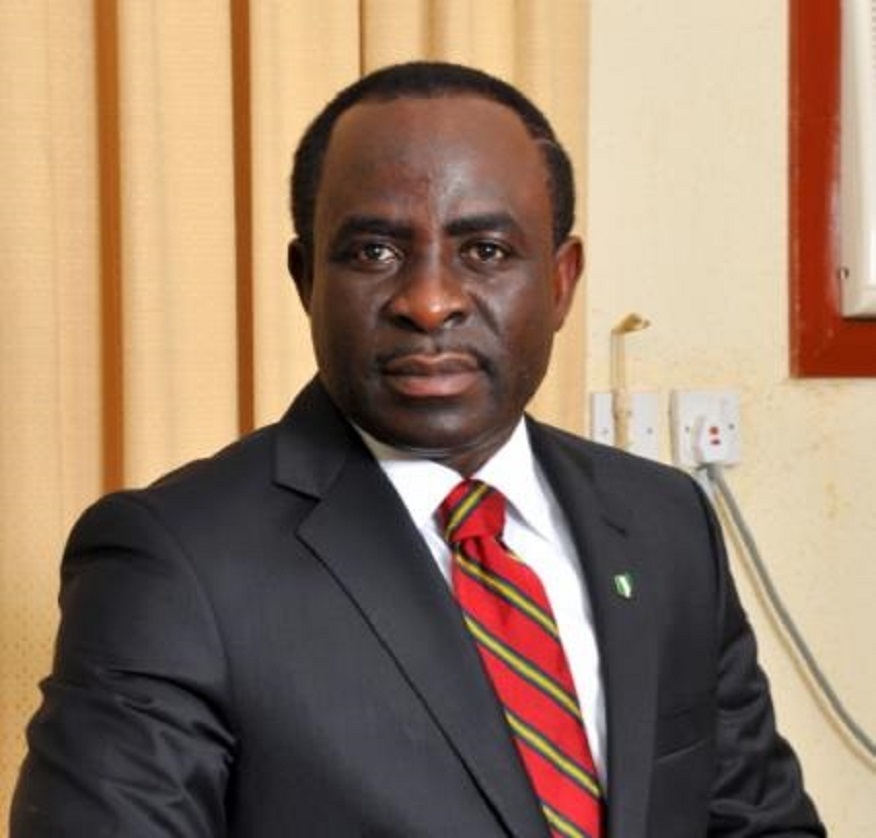 He is among 10 candidates declared to succeed Mr Francis Gurry as the head of WIPO, when he retires in September this year after serving two six-year terms. Other nominees are from Columbia, Peru, Ghana, Japan, Argentina, Estonia, Singapore, Republic of Kazakhstan and China.

One of them will be nominated to be Director General by the WIPO Coordination Committee on March 5 and 6, before being formally appointed by the WIPO General Assembly.

Mr Adewopo’s nomination was signed by the Minister of Foreign Affairs, Mr Geoffrey Onyema, on Tuesday. The Minister described him as most appropriate for the job.

“I hereby present candidature of Professor Adebambo Adewopo, Senior Advocate of Nigeria (SAN), for the position on behalf of the Federal Republic of Nigeria.

“Professor Adewopo is a leading intellectual property rights expert both professional and academic with several years of experience.

“He has held high-level positions, including a Director-General of the Nigerian Copyright Commission (2004 to 2010).

“He is very familiar with the workings of WIPO, having led numerous Nigerian delegations to various WIPO member state meetings and has also served as a tutor in WIPO’s distance learning programs,” the letter noted.

Reacting to his nomination, Mr Adewopo said if he emerges the next DG of WIPO, his tenure would witness a three-point agenda aimed at deepening “Global cooperation; Global norms; and Global Development” of IPs across geographical and cultural borders.”

The election is scheduled to hold in Geneva, where the General Assembly of WIPO will announce a new DG to steer the affairs of the organisation for the next six years and the next Director General will be WIPO’s fifth. All of the previous four were men, with three coming from developed countries (the Netherlands, the United States and Australia) and one from Sudan.