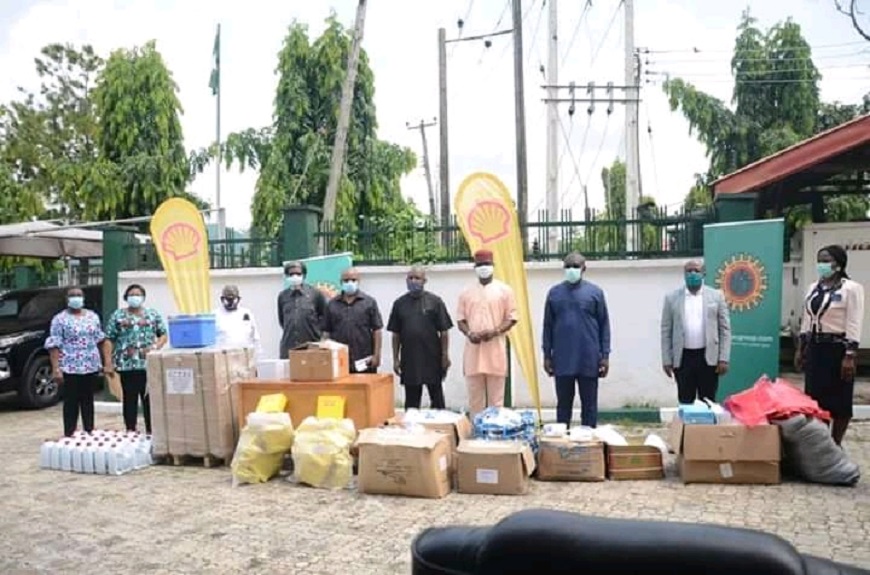 At the moment, the polymerise chain reaction and antibody testing are the dominant ways global healthcare systems are testing citizens for COVID-19.

Polymerise chain reaction amplifies a segment of DNA using PCR machine. The sample is first heated for the DNA to denature or separate into two pieces of single-stranded DNA.

According to SPDC, the state has recorded laudable efforts since the inception of the pandemic by enlightening its citizens on the precautionary measures stipulated by the National Centre for Diseases Control (NCDC).

The acting Governor of the state, Ude Oko Chukwu, on behalf of the Governor, Mr Okezie Ikpeazu, said that the state has done its best despite recording high cases by procuring the necessary equipment such as the three molecular testing laboratories, which when installed, would trigger massive testing of Abians at state and local levels.

While describing the relationship between the state and SPDC as cordial, the acting Governor noted that the gesture from the oil giant would further boost the state’s fight against the pandemic .

Earlier, the Managing Director of SPDC, Dr Osagie Okunbor, who was represented by the External Relations Manager, Dr Anyim Chibuzor, said that the donations were informed by the company’s desire for the state to fight the pandemic effectively.

Related Topics:Abia COVID-19
Up Next